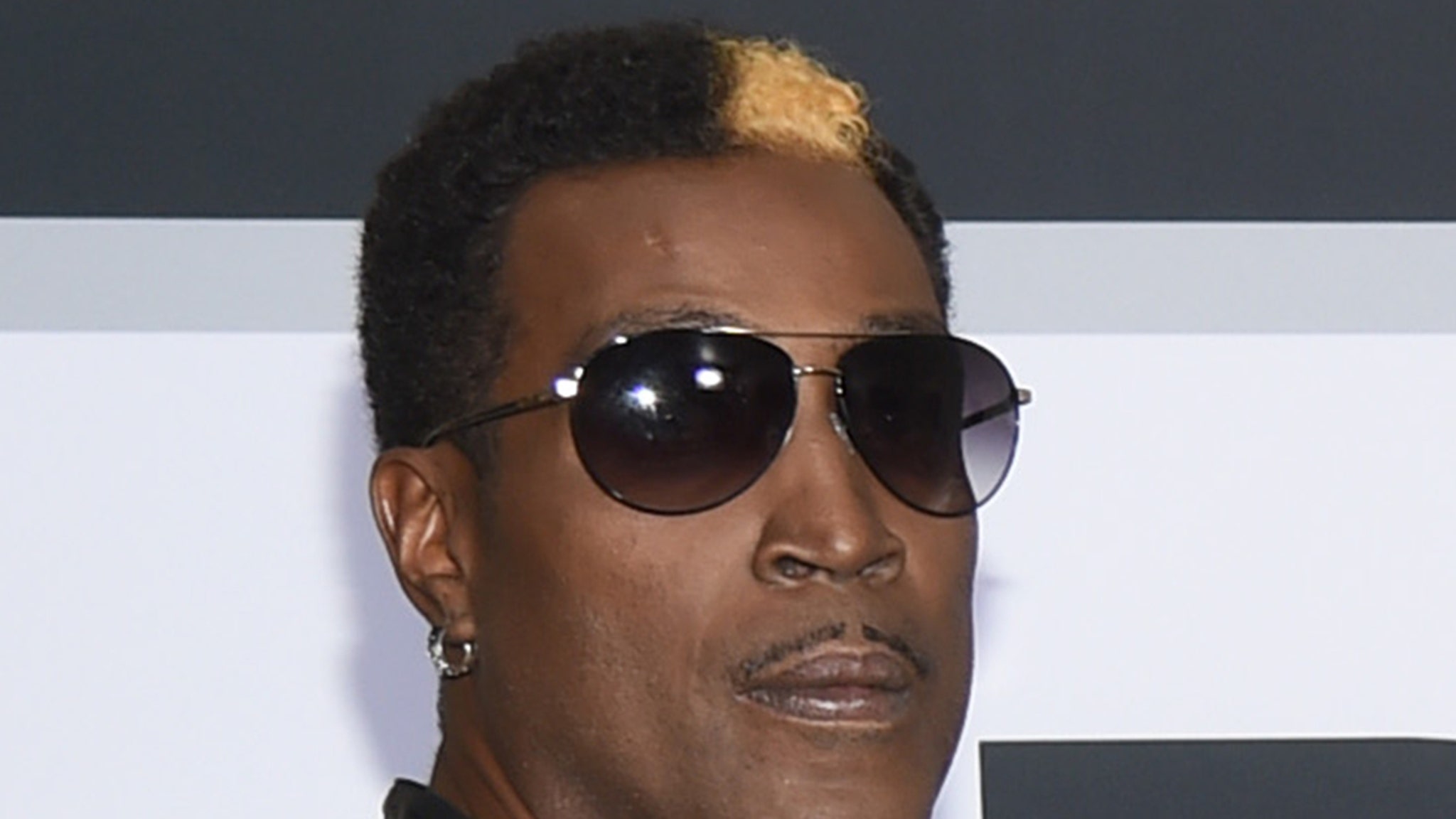 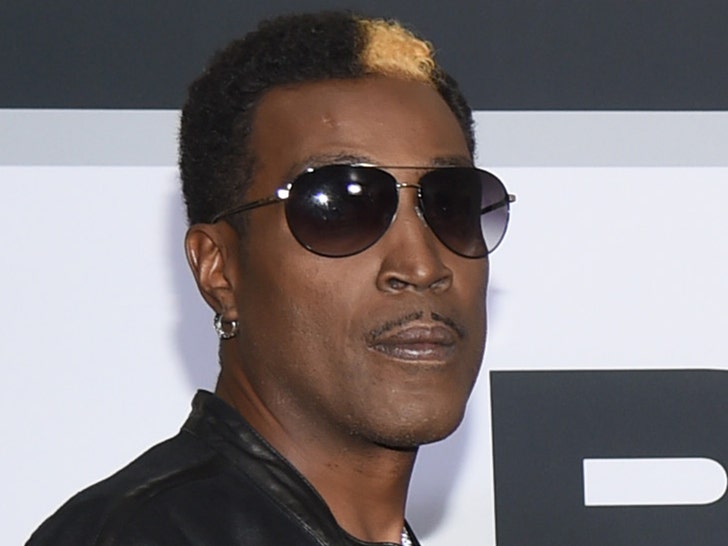 Reggie Warren — one of the founding members of the R&B group TROOP — was struggling financially before he died, so his family is crowdfunding to pay for medical bills and a funeral.

A rep for Reggie tells TMZ … the money started drying up around 2014 because TROOP hadn’t had a big hit song since the 1990s, and now his family is feeling the squeeze.

Reggie’s fam set up a GoFundMe to try and raise $30,000, which we’re told will go toward paying hospital bills and burial expenses. 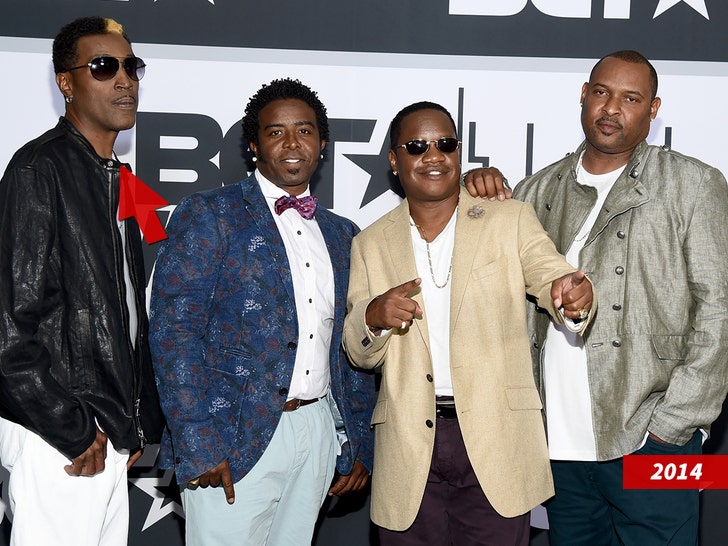 TMZ broke the story … Reggie died Sunday in Pasadena, the day after being released from a two-month stay in the hospital.

We’re told Reggie’s fiancée is getting a flurry of phone calls from family, friends and fans sending condolences and prayers … and now she’s gonna help organize the fundraiser, which is at $720 and counting.