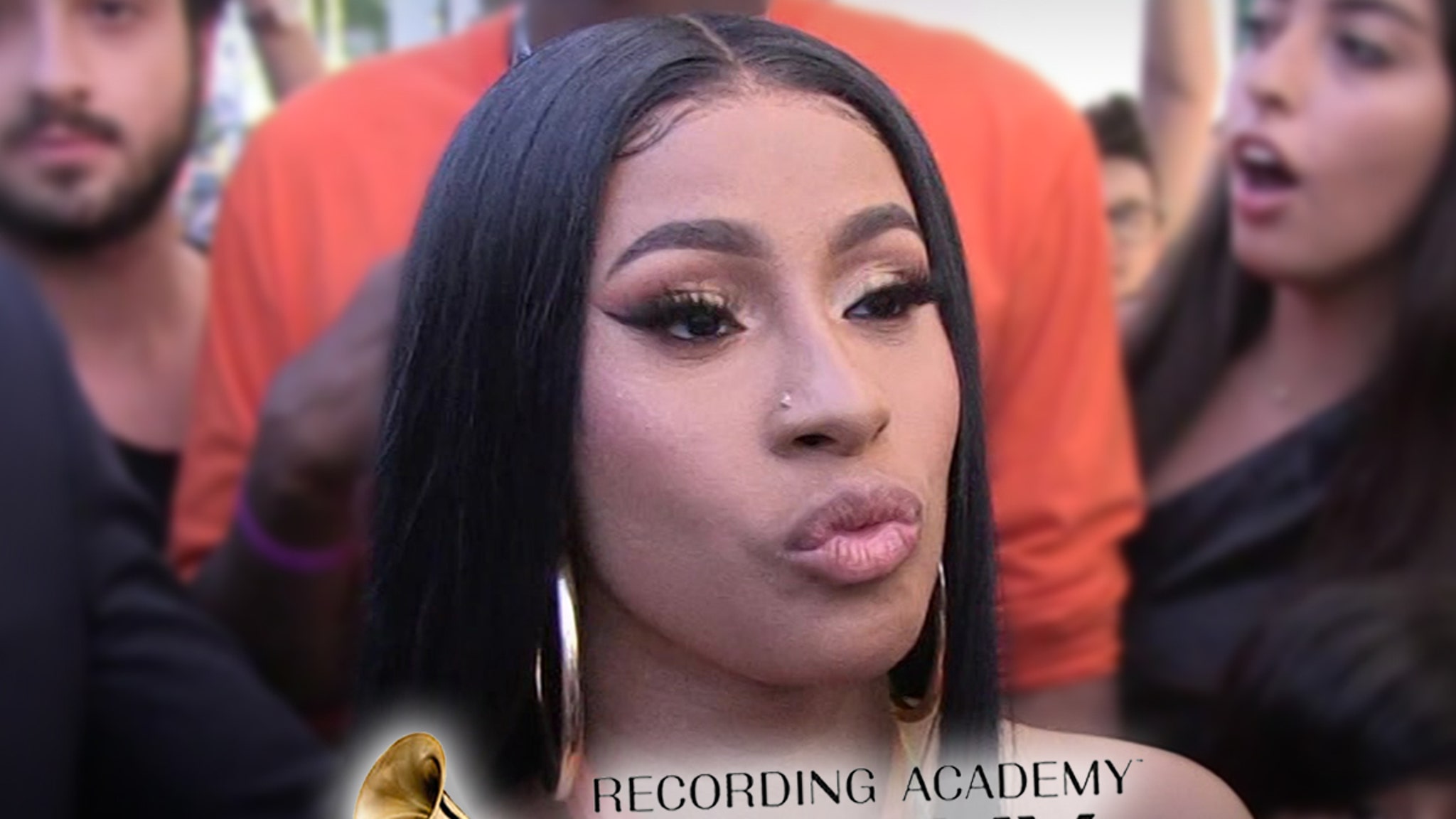 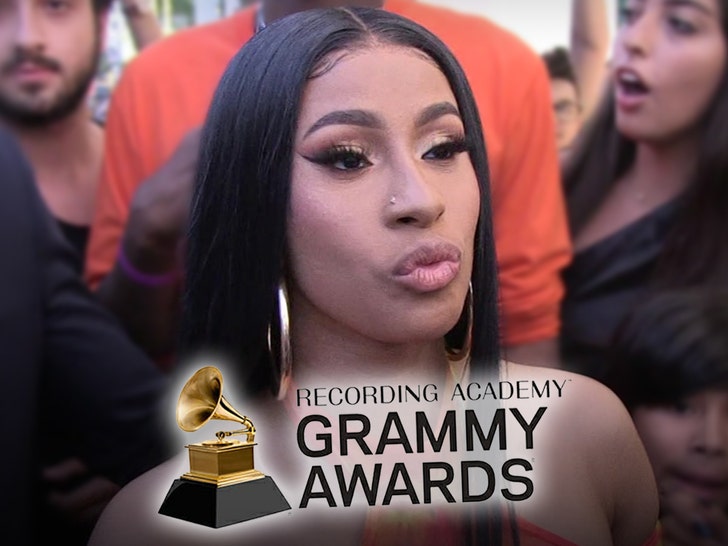 Cardi B appears to be downplaying The Weeknd‘s fury about being snubbed at the Grammys with a spotlight on other Black artists who are getting recognized … which is interesting.

The rapper posted a lengthy statement Saturday about her thoughts on all the Grammys drama, and while she acknowledged she did think some albums and songs probably should’ve gotten nominated, she doesn’t seem nearly as miffed as others are.

All she has to say on the matter of snubs is … “[M]aybe by next year they will get it right.”

How I feel bout the Grammies .Don’t forget to congratulate the small black artist that got nominated that got overshadowed again cause of the drama .It’s their moment finally ! pic.twitter.com/uoSJtG1aqi

What she did want to talk about at length, however, was the fact that a number of lesser- known, independent Black artists WERE nominated this year … and that they should be allowed to revel in that honor, because too often they’re overlooked despite being amazing.

Cardi writes, “Don’t forget to congratulate the small black artist that got nominated that got overshadowed again cause of the drama .It’s their moment finally !” She goes on to cite artists who are up for an award, like Freddie Gibbs, Giveon, Brittany Howard, Ant Clemons, Ledisi, Luke James, Thundercat, Chika, Jean and Marcus Baylor and more … several of whom Cardi notes don’t get the pub marquee names in the music biz do on the regular. 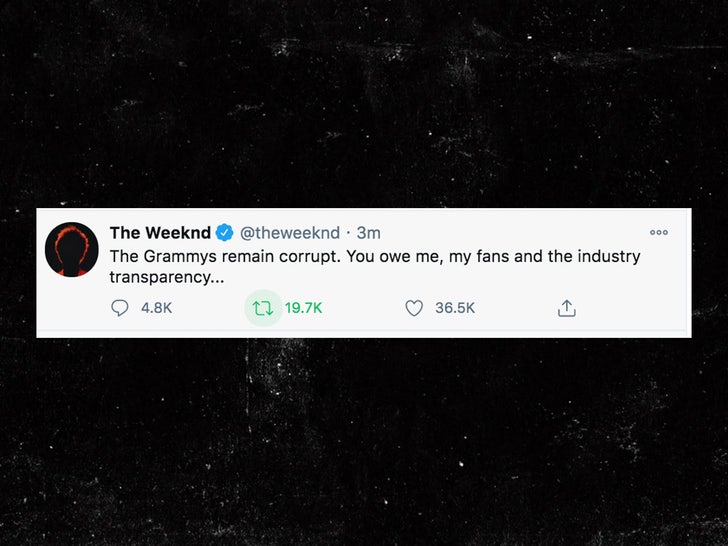 She ends by saying, “Soo besides all the bulls*** let’s not forget to congratulate these artists,” going on to say this is their moment too and that folks shouldn’t overshadow it “cause your favorite might not be on the list.” Her choice of words here certainly raise an eyebrow.

Of course, The Weeknd just recently vowed to boycott the Grammys going forward — this after accusing them of being corrupt and running secret committees that apparently require a lot of ass-kissing behind closed doors. The Grammys has denied that characterization. 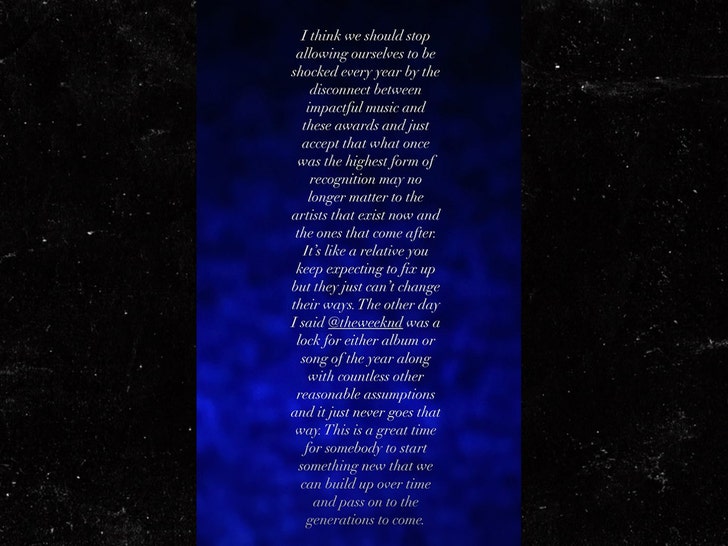 Still, it would appear Abel’s other contemporaries mostly agree with him that the Grammys get it wrong time and again. Drake chimed in not too long ago with that exact sentiment … and even Beyonce’s gonna be a no-show on Sunday, despite being the most nominated artist.

Looks like Cardi — who IS slated to perform during the big show — doesn’t think it’s that big a deal at the end of the day.