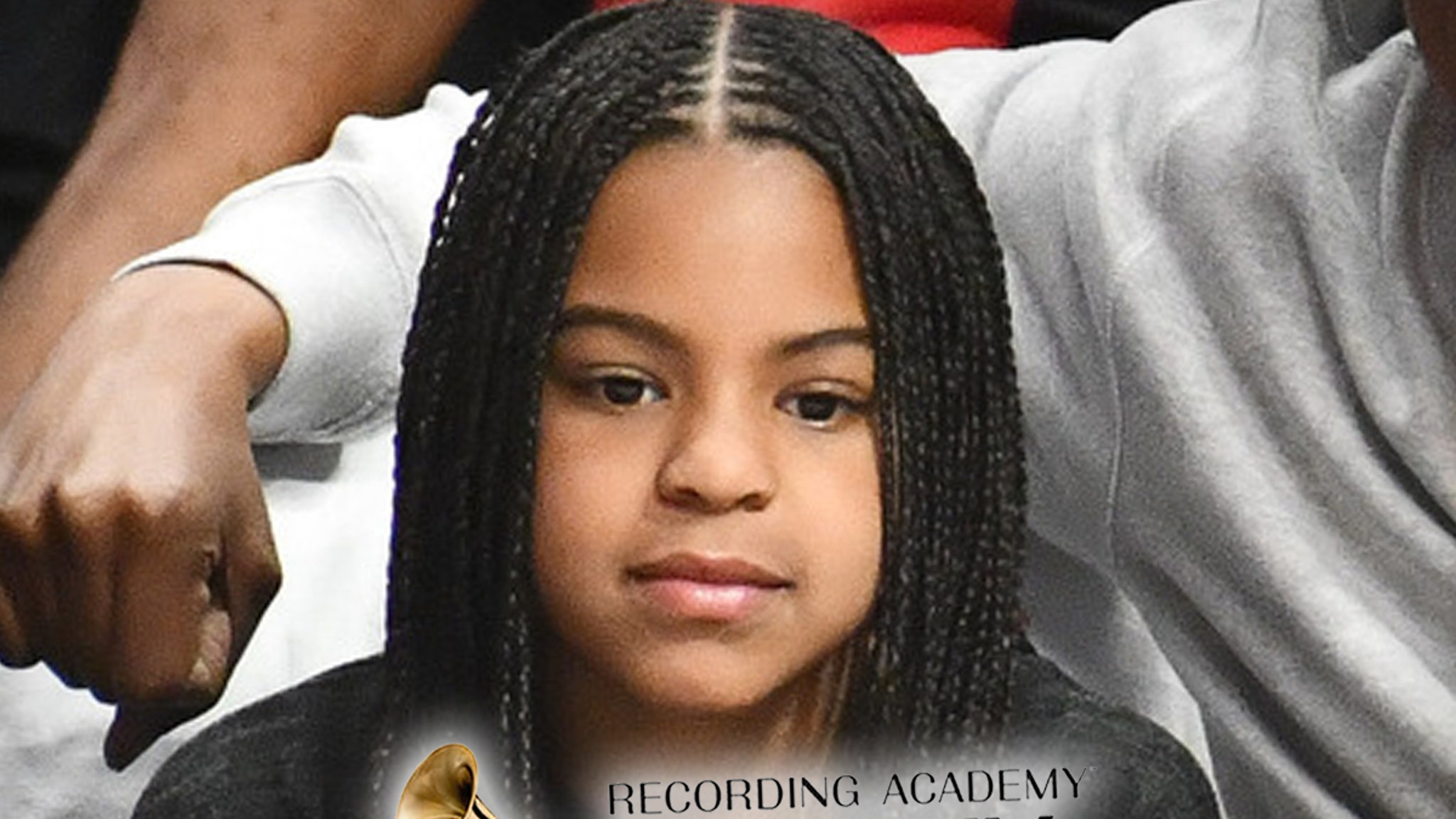 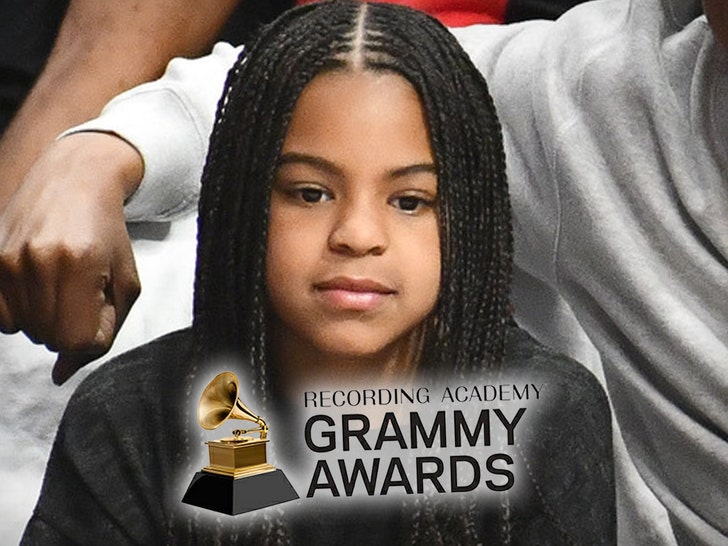 Beyonce and Jay-Z‘s daughter, Blue Ivy, just won herself some hardware at the Grammys — which makes her the second youngest to ever walk away with the prize.

Bey and Blue just won for Best Music Video … an award that was given out before the broadcast, which starts at 5 PM PT. The Recording Academy gave props to the team, tagging Beyonce and hashtagging BI (since she doesn’t have Twitter yet), plus Wizkid.

The Academy wrote, “Congrats Best Music Video winner – ‘BROWN SKIN GIRL’ @Beyonce #BlueIvy @wizkidayo Sparkles #GRAMMYs.” The track and accompanying video were part of Beyonce’s ‘Lion King’ album, ‘The Gift’ — and yes, Blue DOES have a verse in there.

She shows up throughout the video alongside her mom, but toward the end … Blue dishes out the outro, nearly identical to the intro and chorus … “Brown skin girl // Your skin just like pearls // The best thing in the world // I’d never trade you for anybody else, singin’.”

It’s a small contribution, but it counts … and Blue’s even a featured name on the song. So, yes … she also gets credit, and just as important, she also gets a statuette — joining her folks, who’ve got dozens of Grammys among themselves. Now, it’s a family affair!

At age 9, Blue becomes one of the youngest artists to have the honor bestowed on her. In 2002, the music group The Peasall Sisters won a Grammy for Best Album for the soundtrack to “O Brother, Where Art Thou?” to which they contributed on “In the Highways.”

The youngest of those three sisters, Leah, was 7 when she recorded it and 8 when she and her other two siblings won. Still, pretty impressive all around for Blue … congrats!!!