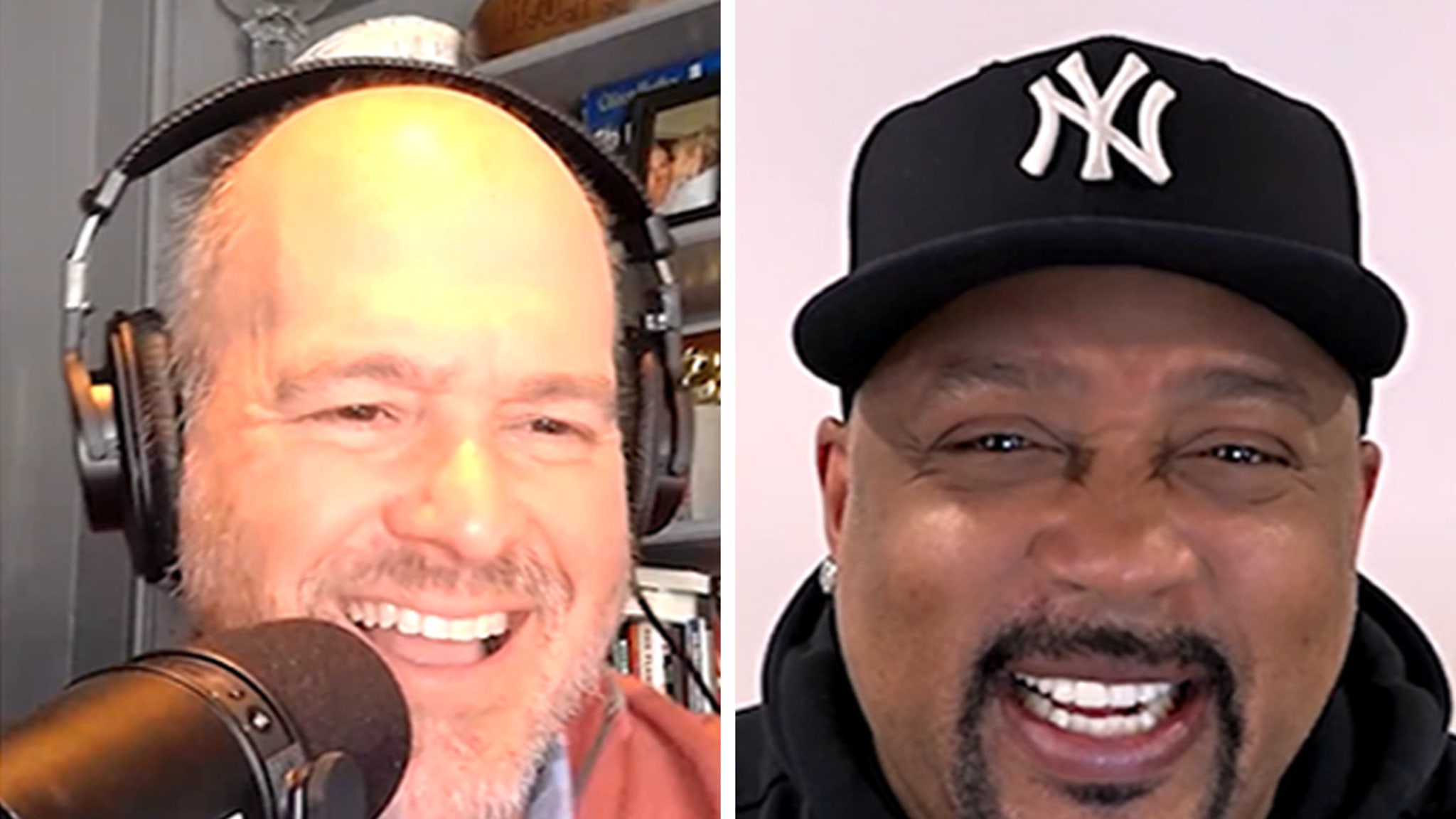 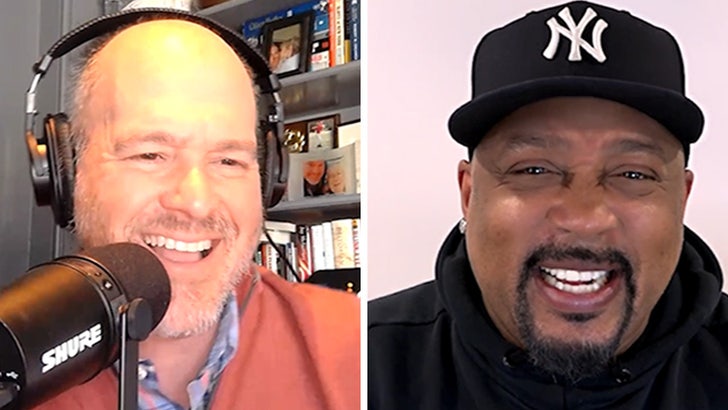 Just Getting Started with Rich Eisen

Case in point … here’s Daymond John outing one of his fellow “Shark Tank” stars whose credit card was DECLINED at a fancy dinner — and all signs point to MARK CUBAN!!!!

“A card was declined and it was somebody that is the last person that I ever think a card would be declined,” Daymond said on Rich Eisen‘s new “Just Getting Started” podcast.

Latest episode of my new podcast “Just Getting Started” is up with @FBTHECOLLECTION founder, best-selling author and @ABCSharkTank Shark @TheSharkDaymond John.

Hear how he got started and his advice on how you can start working on your dream path!https://t.co/1jicpeFfeL

“And there was obviously a reason … but I was like, ‘[clears throat] I’m going to get this one, so that I can go down in history saying that I paid for your check!'”

Then Daymond dropped another clue …

Of course, Cuban is currently worth around $4.4 BILLION, according to Forbes … so the declined card was most likely a mistake (it’s not like the dude doesn’t have the funds)!

But still, Daymond loved EVERY SECOND OF IT — and now he can brag that he picked up Cuban’s check in the Dallas Mavericks owner’s moment of need.

At the end of the interview, Eisen tells Daymond — “You tell Cuban, pay his bills!”

Daymond smiles and replies, “You said it, not I. I didn’t say the name, you said it.”