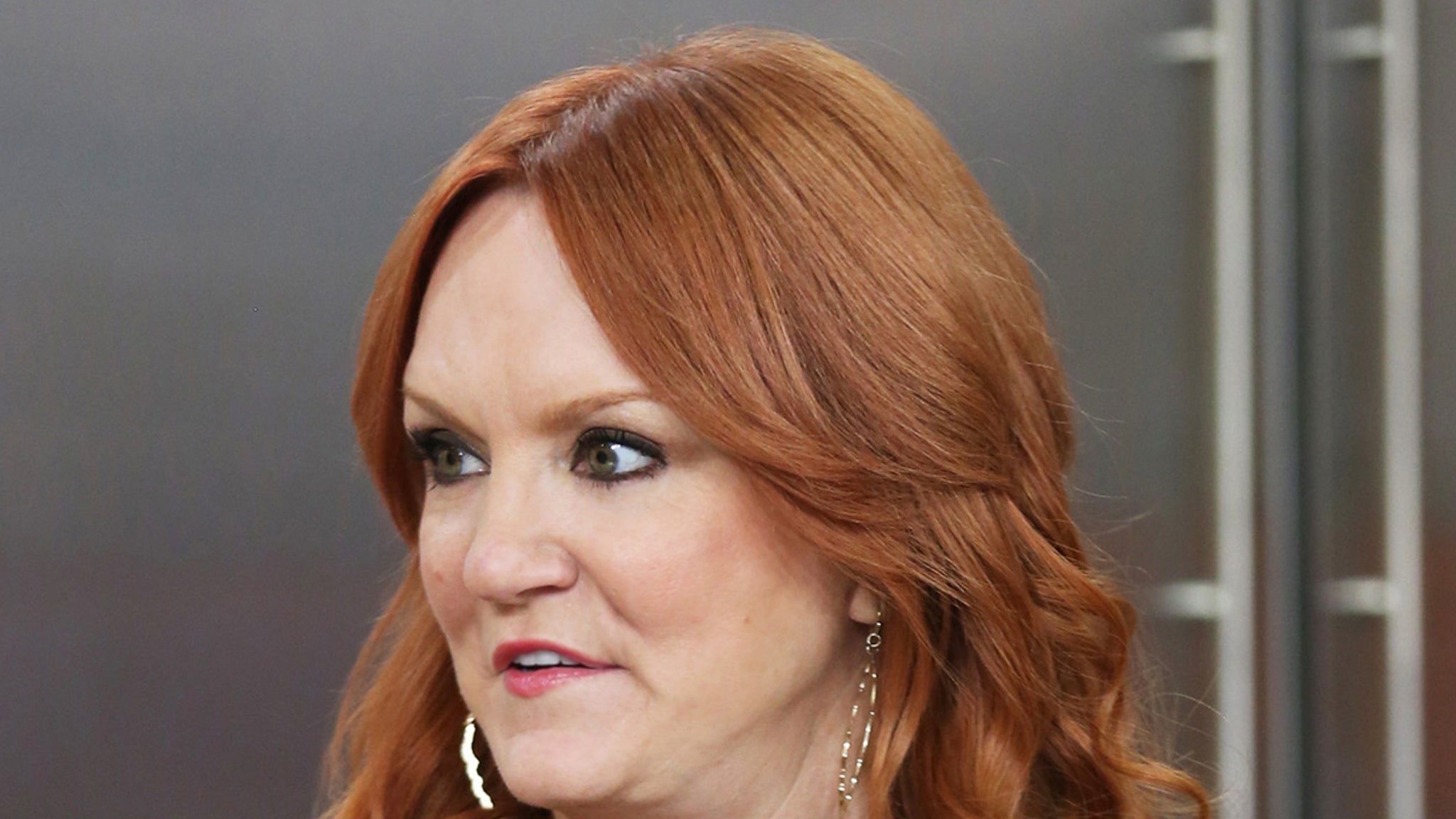 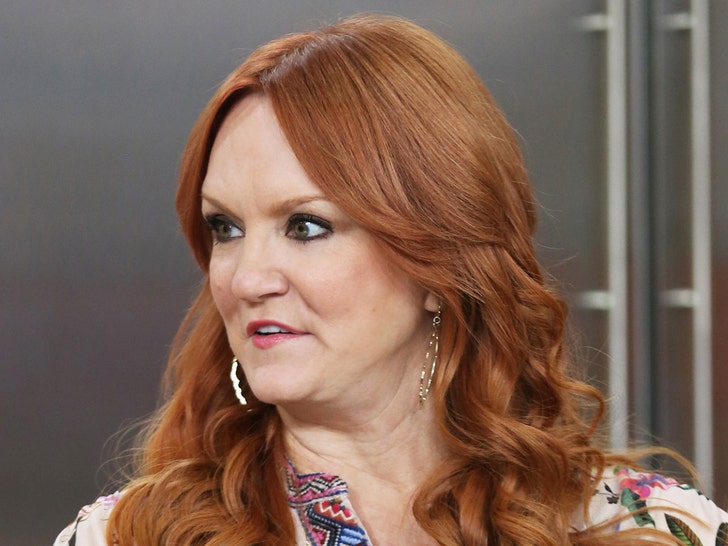 ‘Pioneer Woman’ Ree Drummond‘s nephew is hospitalized in critical condition after an accident at the family’s Oklahoma ranch, where her relatives were battling a fire.

The Oklahoma Highway Patrol tells TMZ … Ree’s 21-year-old nephew, Caleb Drummond, was involved in a head-on collision Wednesday, and the force of the crash sent his body flying 70 feet away. 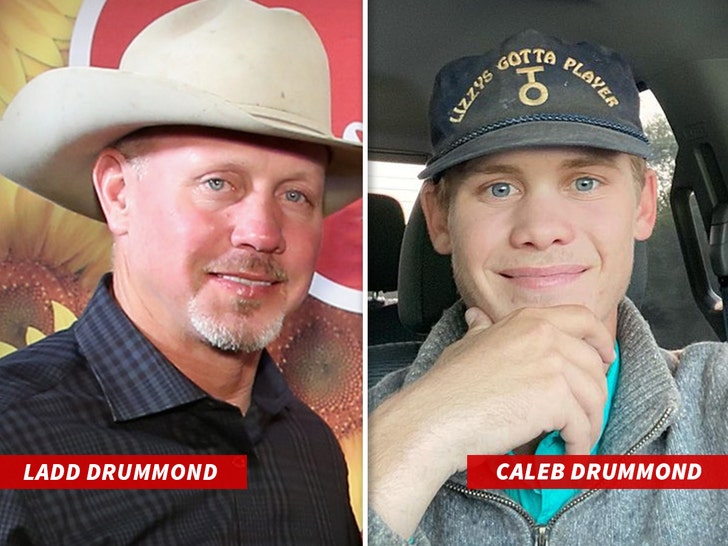 OHP says Caleb was driving a fire truck when he crashed head-on into another fire truck driven by Ree’s husband, Ladd Drummond. When they collided there was low visibility due to high winds on a dirt road, and we’re told Caleb was not wearing a seatbelt.

He’s been transported to a Tulsa medical center, where he’s in critical condition with head, arm and leg injuries as well as internal bleeding.

Ree’s husband refused medical treatment at the scene … according to law enforcement.