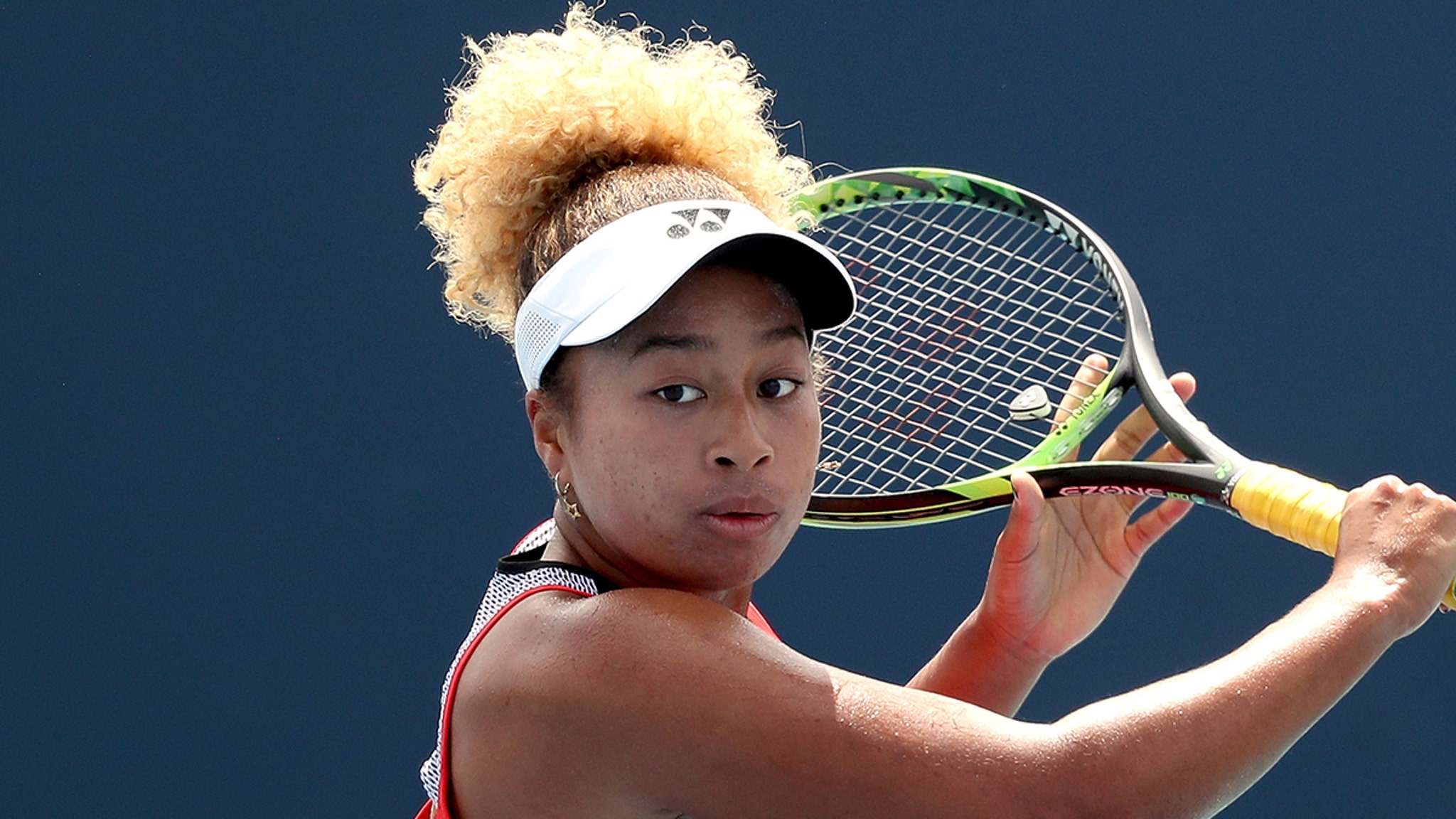 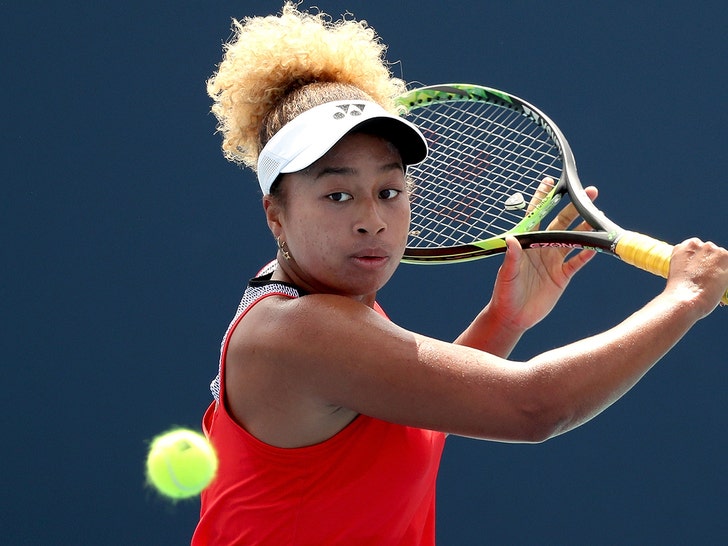 The older sister of tennis superstar Naomi Osaka has announced her retirement from the sport … saying she’s just not having fun.

But, she never really caught fire on the court — failing to win a major tournament during her career. She’s currently ranked #340 in the world and has only amassed $93,055 in career prize money. 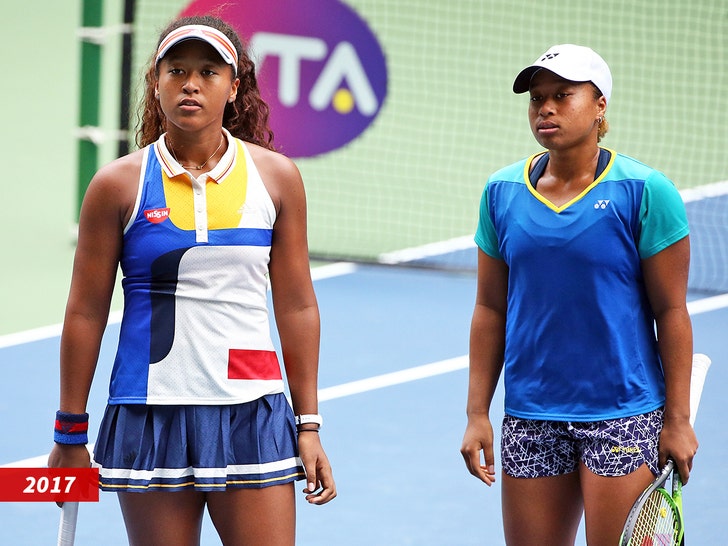 Her sister Naomi has made close to $20 MILLION in prize money with signature victories over superstars like Serena Williams and Jennifer Brady.

Mari Osaka last competed in an International Tennis Federation tournament in Georgia back in January … and has since decided to hang up her racket for good.

“I am retired from playing tennis,” Mari announced on social media.

“It was a journey which I didn’t enjoy ultimately but I’m grateful for all the memories and support I’ve gained and received over the years from the sport.”

“I’m moving on now so you can look forward to new fun projects upcoming in the future.”

Mari and Naomi have a pretty tight relationship — with Naomi playfully teasing Mari at the Australian Open back in February … writing a message for everyone to see which read, “Mari stop sending weird images in the groupchat!”

Naomi had a message for her sister Mari 😆 @naomiosaka pic.twitter.com/19ViwYIWOa

So, what’s next for Mari? She’s big into fashion — and most recently whipped up some cool designer COVID masks to raise money for UNICEF.