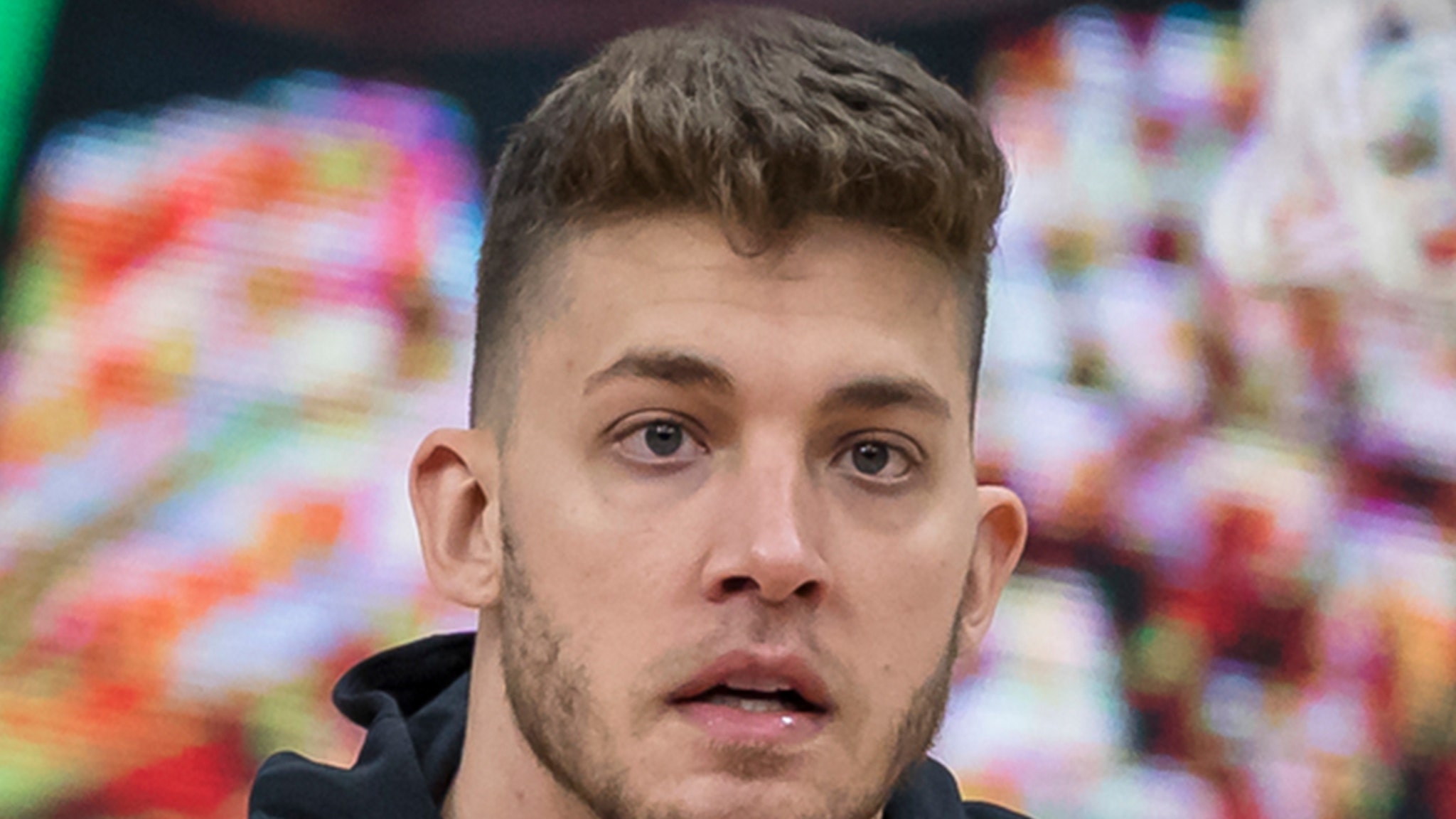 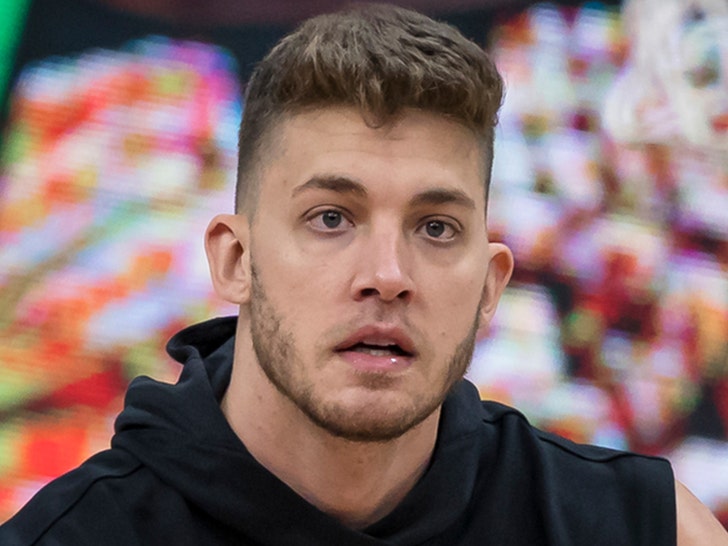 Meyers Leonard is wasting no time making good on his vow to educate himself about the Jewish community in the wake of his anti-Semitic incident … TMZ Sports has learned the NBA player has already been in contact with multiple Jewish organizations and Jewish leaders.

We’ve spoken with multiple people connected to Leonard and reps from several high-profile Jewish orgs. and everyone is essentially saying the same thing … nobody wants Leonard to be “canceled,” they want to help him learn and grow from this experience.

As we previously reported, Leonard was live-streaming during a ‘Call of Duty’ video game sesh on Monday and used the anti-semitic K-word to insult an opponent. Video of the incident surfaced on Tuesday and things escalated quickly.

Leonard issued an apology saying he was “deeply sorry” — and insisting he was “committed to properly seeking out people who can help educate me about this type of hate and how we can fight it.”

We’ve learned the people who have since been in contact with Leonard are leaders in different parts of the Jewish community from rabbis to Holocaust survivors … even NFL star Julian Edelman, who publicly reached out to Leonard on social media and invited him to a Shabbat dinner.

The impression Leonard is leaving on people so far is that he is genuinely sorry and is committed to doing the work to educate himself about why the K-word is offensive and dangerous.

… and yeah, we’re told Leonard is seriously considering taking Edelman up on his Shabbat dinner offer.

One important point … all of the people we’ve spoken with are telling us the focus is on getting results, not publicity, which is why we’re not naming the orgs. he’s been in contact with.

But, the fact Leonard is getting a plan in place and seems committed is definitely note-worthy to us.