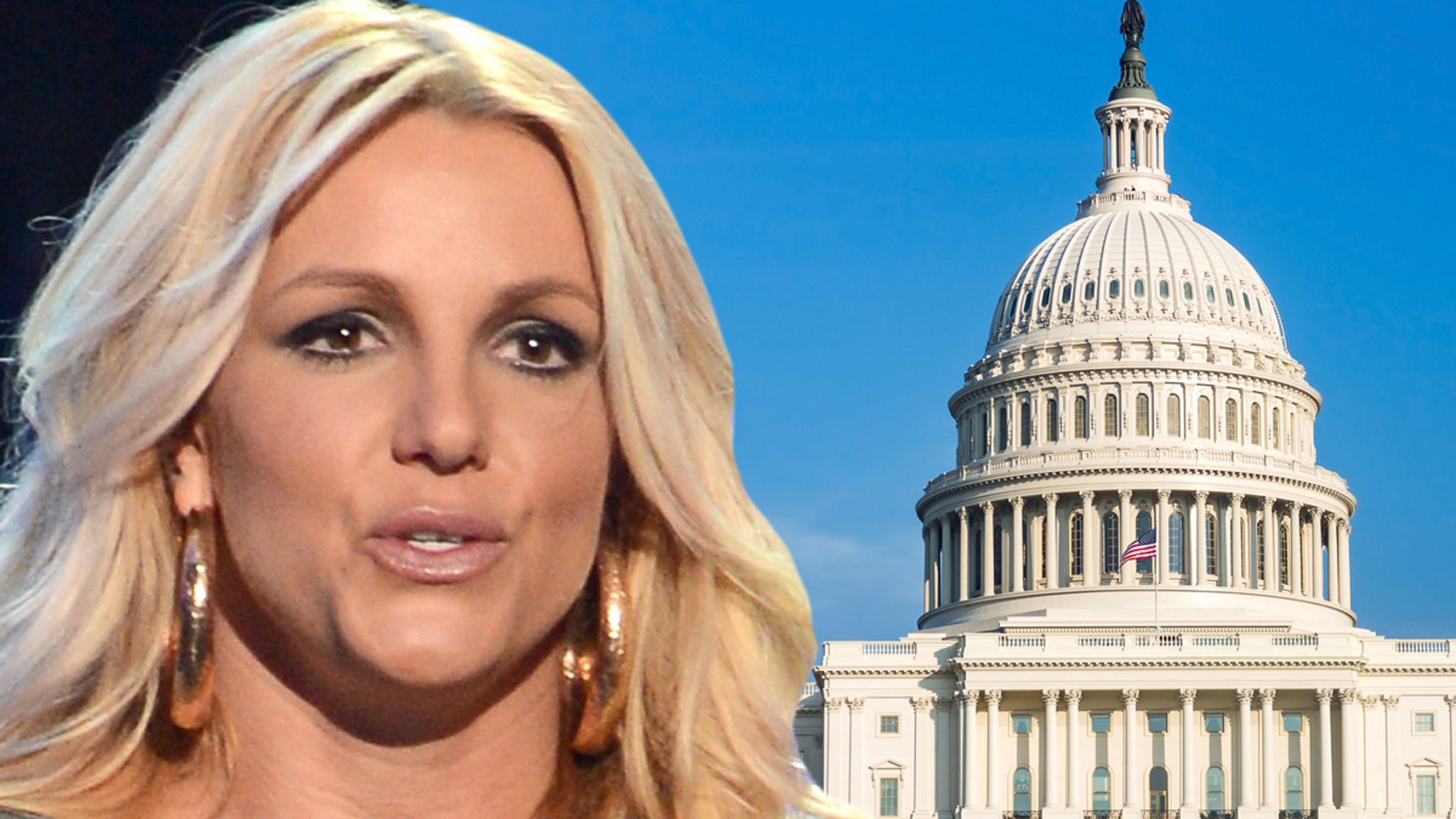 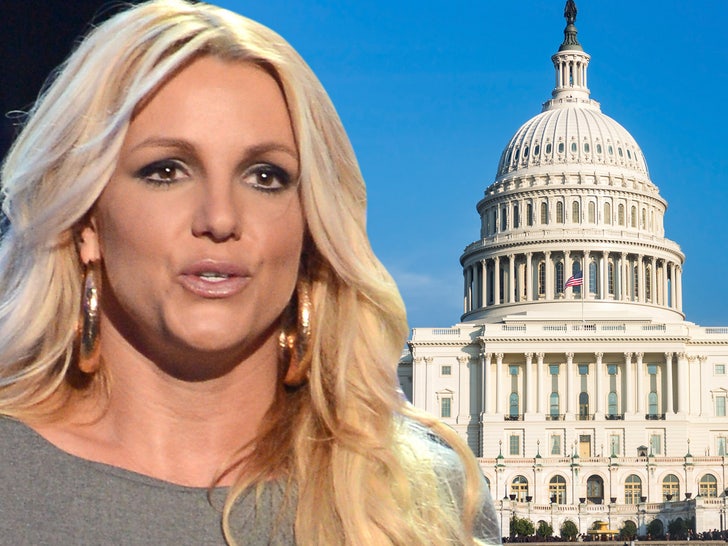 Sorry, Rep. Matt Gaetz, but your cohorts in Congress don’t plan to put Britney Spears or conservatorships on a front burner — there are just bigger issues, affecting millions of people, to tackle.

That’s the gist from a spokesperson for the House Judiciary Committee anyway, who tells TMZ … the committee is currently working “to advance critical legislation to protect and strengthen civil rights and civil liberties for all Americans.”

We’re told this includes holding hearings on enforcement of controlled substances, upholding standards of conduct for Congressional members, and reviving competition related to a free and diverse press … and that’s just this week.

So, sources close to the situation tell us there has been NO discussion whatsoever about the Britney-inspired hearing requested by Gaetz and Rep. Jim Jordan to discuss conservatorships and guardianships.

We’re told that doesn’t mean it won’t happen down the road — as it’s been acknowledged that House Judiciary Chairman Jerry Nadler has received their request — but it seems the timing’s just not right at this moment.

We broke the story … Britney’s father, Jamie, fired back at Gaetz and Jordan for calling his motives in her conservatorship “questionable,” and says their insinuations are flat-out wrong.