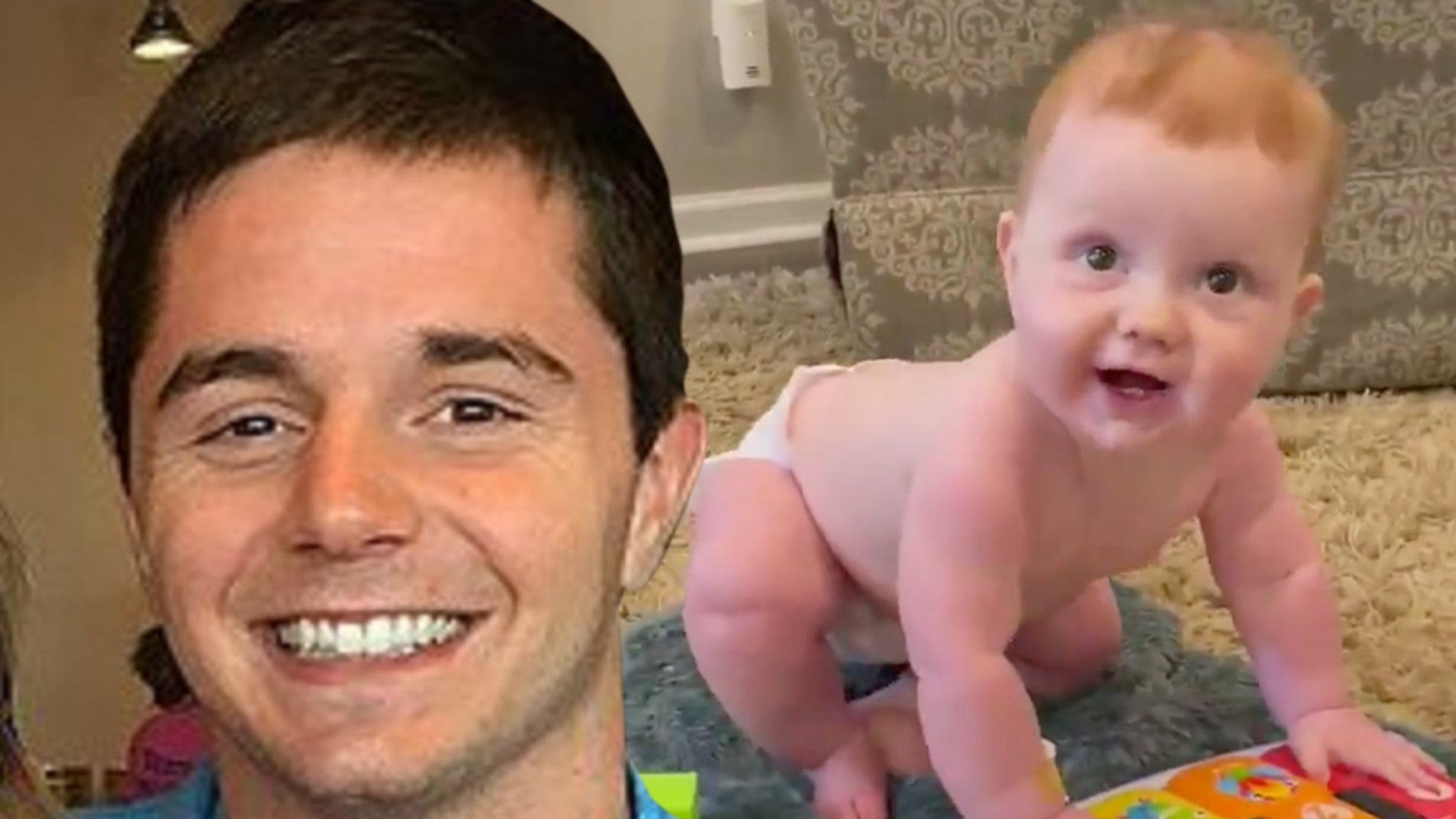 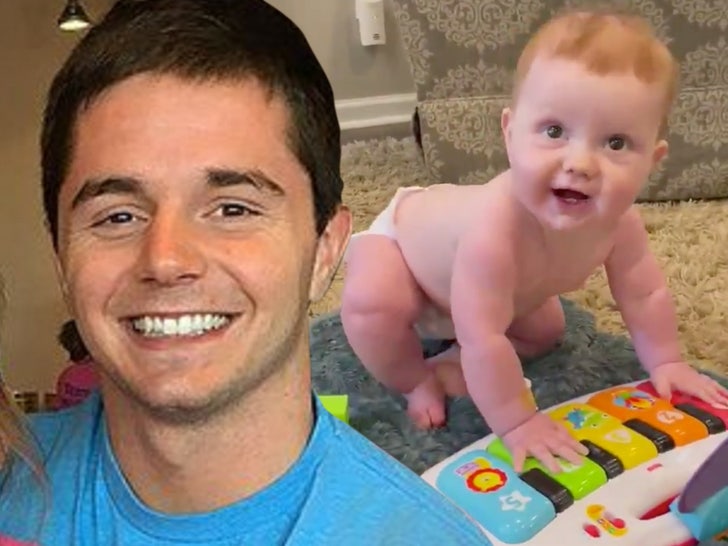 Switzer says his baby boy, Christian, was initially hospitalized on March 6 after he “woke up in his blood.”

A team of doctors (which included a pediatric gastroenterologist) feverishly searched for the source of Christian’s bleeding — and ultimately decided to perform emergency surgery on March 7. 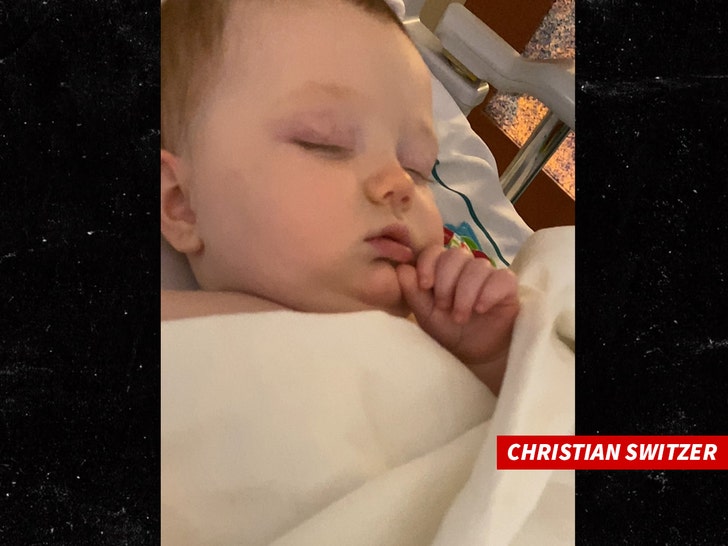 During the procedure, doctors found “several sites of bleeding” — but couldn’t identify the specific issue at the root of the situation.

Unfortunately, Christian continued to experience bleeding episodes after the surgery — and his parents asked the public to “pray for our baby.”

Christian lost so much blood during the ordeal, he required 3 infusions to stabilize his hemoglobin levels.

But, things finally took a turn for the better on March 8 — “There were no more bleeding spells overnight and all of [Christian’s] labs remained normal,” Ryan said.

Finally, on March 9 … doctors concluded Christian was stable enough to continue his recovery at home and he was formally discharged from the hospital!!!

Many questions about Christian’s condition remain — but it seems he’s trending in the right direction and on Wednesday morning, Ryan shared a video showing his son smiling and happy at the family home. 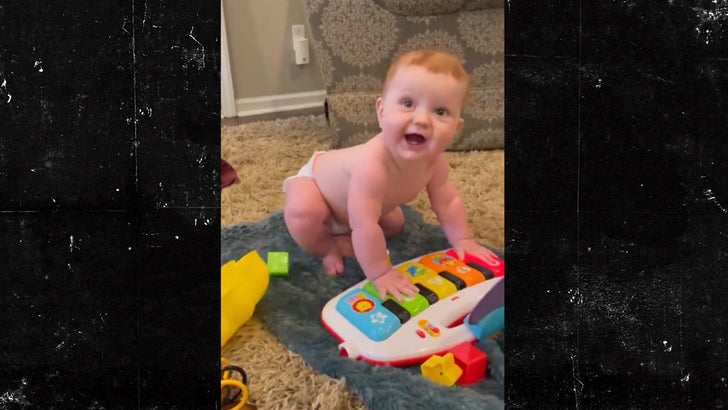 “We didn’t get any clear answers on why what happened, happened but, to see him sleep through the night with no bleeding and wake up in a playful mood this morning means our prayers are being answered.”