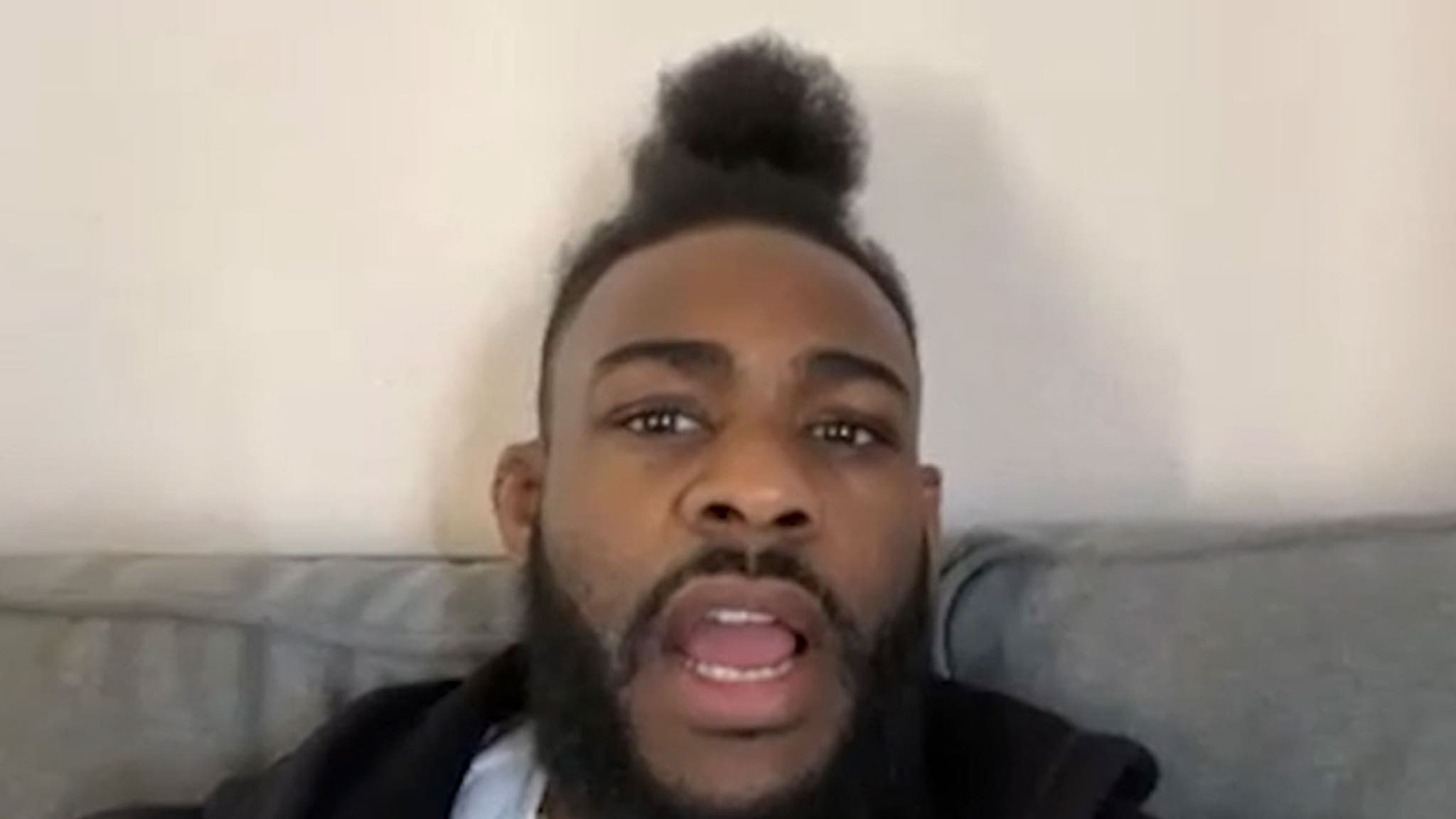 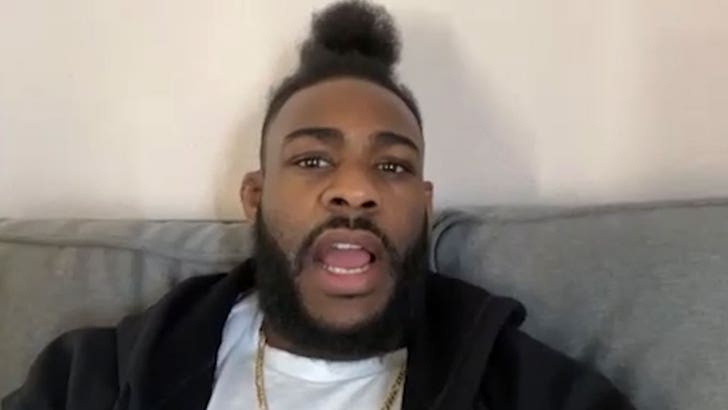 That’s bantamweight champ Aljamain Sterling clapping back at the “clowns” and “jokers” who accused Funk Master of pretending to be hurt during his UFC 259 title fight — all to steal the belt.

TMZ Sports asked the 31-year-old fighter how he was feeling physically after Petr Yan blasted him with the illegal knee.

“I was a little cloudy, I’m definitely better today. I couldn’t even drink the night of cause I was worried about my head. I felt nauseous. I ended up throwing up later that night.”

Sterling went to the hospital the night of the fight — and has since seen a doctor — and now must wait to be cleared to begin training again.

As for his future fight plans, Sterling says he’s interested in a fight with former champ-champ Henry Cejudo … but 1st wants to rematch Yan.

And, Aljo says after 4 rounds with Yan — he’s never been more certain he can beat the Russian fighter.

“If anything, I think my confidence got better from this,” Aljamain says.

“Everyone made him out to be this guy that was the boogeyman, that he hits super hard, that he’s in your face the whole time, when I was the one backing him up the whole time.”

And, about all those Oscar Award memes on social media … Sterling sent a closing message to the haters.

“For anyone trying to say I quit, I never quit in anything that I’ve done in my life. Oscar, whatever you guys wanna say, I know who I am. I don’t have to prove anything to nobody.”

“And, for my true fans who know who I am and my character, thank you for the support.”