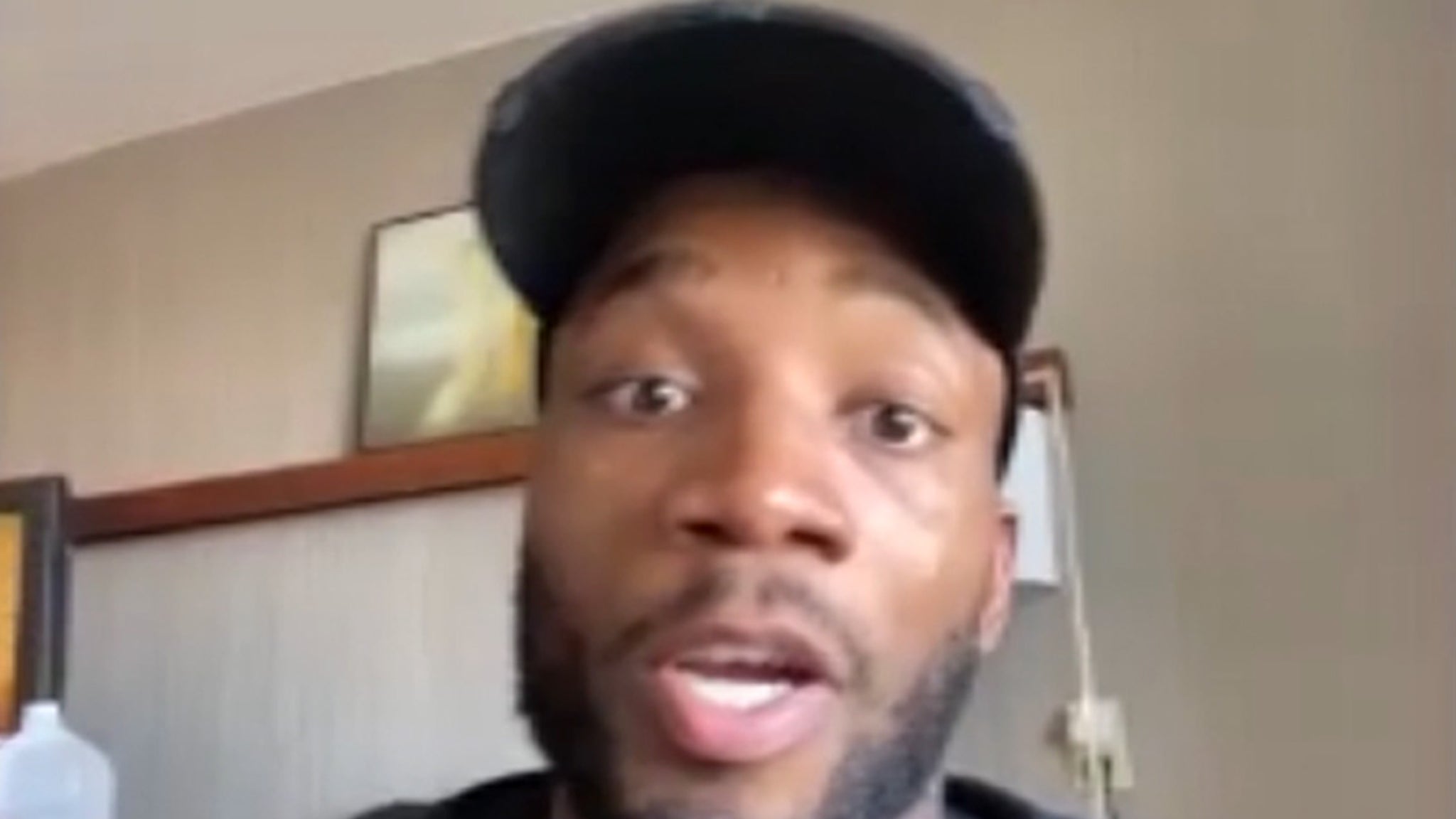 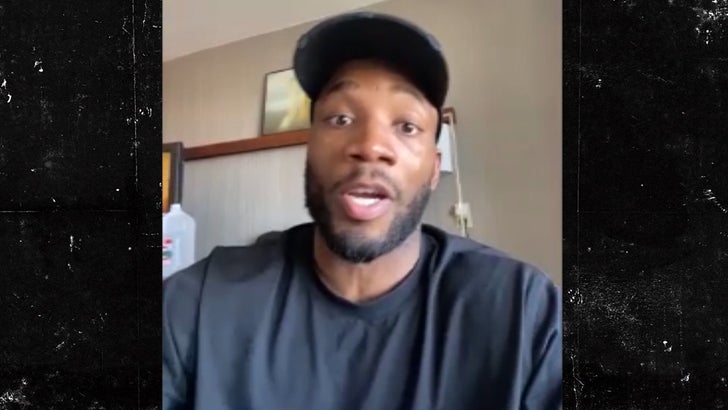 That’s Leon Edwards — one of the baddest MMA fighters alive — who is also a Black man that was raised and still lives in the United Kingdom … commenting on Markle’s shocking allegations during her interview with Oprah.

Of course, Markle told Winfrey that someone in the Royal Family had conversations about baby Archie’s skin color … implying it might be too dark for the role of Prince.

TMZ Sports talked to 29-year-old Edwards — who moved to England as a 9-year-old — about the allegations of racism made by MM.

“[Meghan’s] a new mom, know what I mean? Just got married. This should be a fun time in her life. Should be enjoying her family, enjoying her baby, but this is what she has to deal with,” Edwards says.

“I think that’s part of the UK. There’s racism, but it’s very hush racism, right? It’s not like in America, there’s blatant racism sometimes. But, in the UK, it’s like very down low racism, but it’s there, and it’s sad to see in 2021.”

We asked Leon if the Royal Family was in need of major changes given the allegations … and he said it’s absolutely time.

“You can’t keep an old monarchy in 2021. You can’t do that. They need to come up to date with the times. Hopefully, like I said, I wish [Meghan] well, and she can get through it.”

BTW, Edwards has a huge fight Saturday against Belal Muhammad at UFC Fight Night 187. We talked to him about his next move … and whether he still has beef with Jorge Masvidal.

That’s coming soon, but here’s a sneak peek … Leon says he’s swinging on sight — whether in the Octagon or on the street.