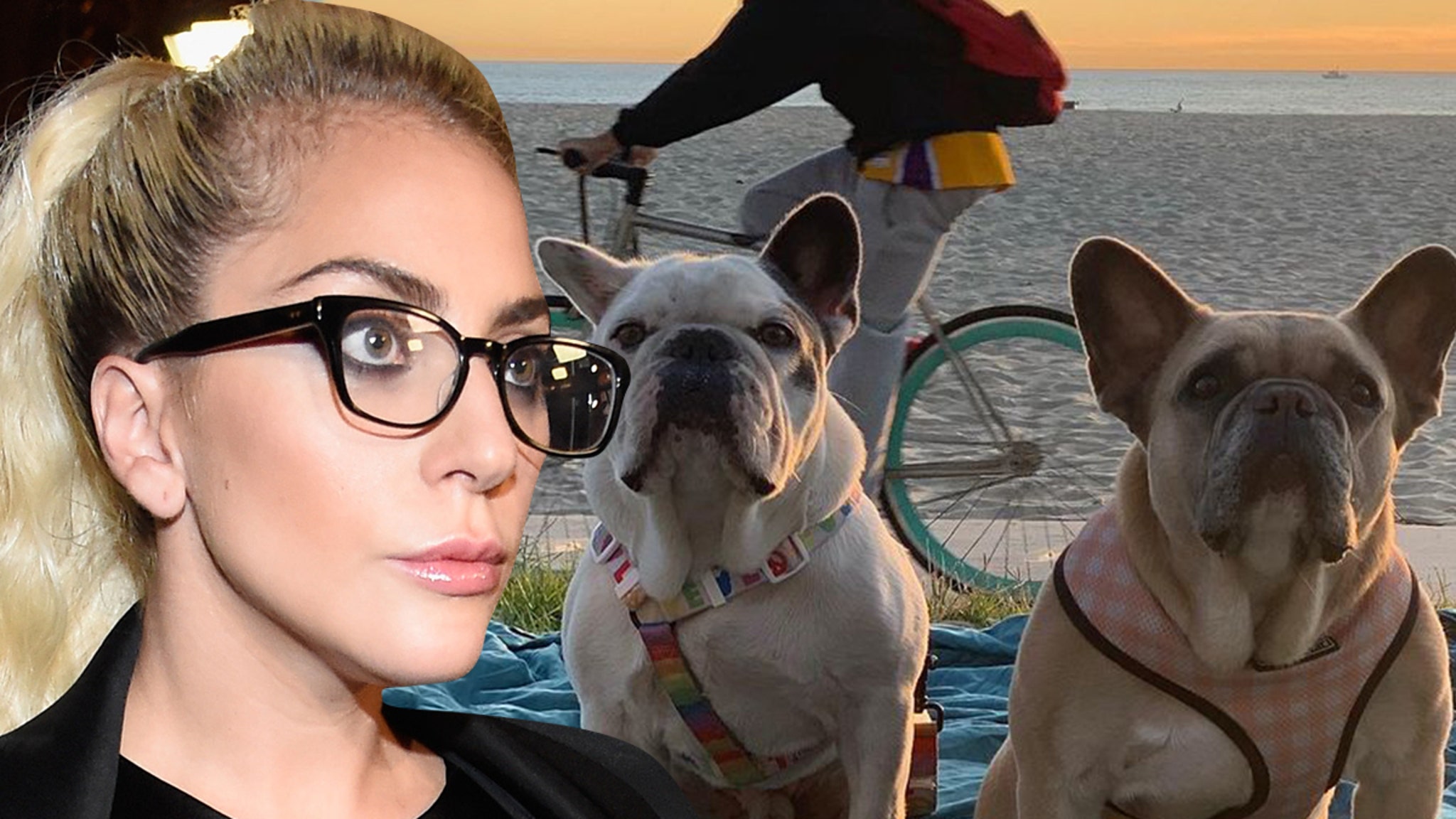 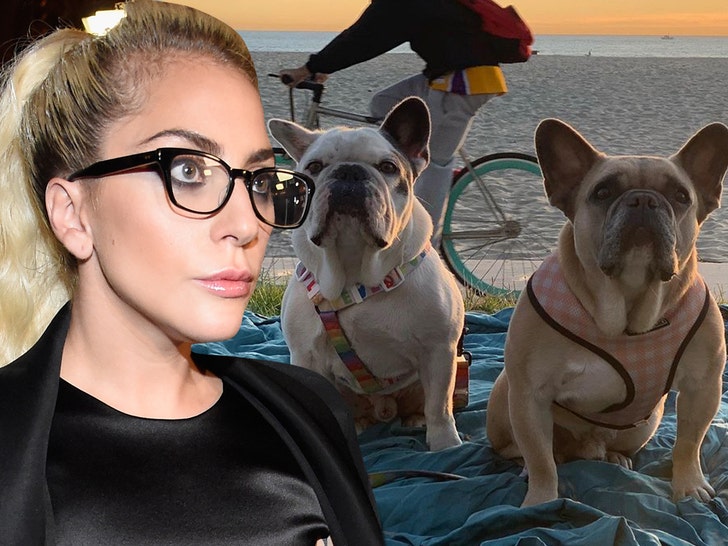 The people who stole Lady Gaga‘s 2 French Bulldogs and shot her dogwalker may have been part of a gang initiation, and the woman who found the dogs hasn’t received her $500,000 reward because cops have not yet cleared her … sources with direct knowledge tell TMZ.

Our sources say … cops told Gaga NOT to pay the reward she offered unless, and until, they determine the finder had no involvement in the crime. We’re told cops don’t believe the woman was part of the dognapping, but they’re trying to figure out if she had any involvement after the fact.

Again, they don’t know she’s involved, but they’re investigating. We’re told Gaga is more than willing to pay the woman if she’s cleared by cops. 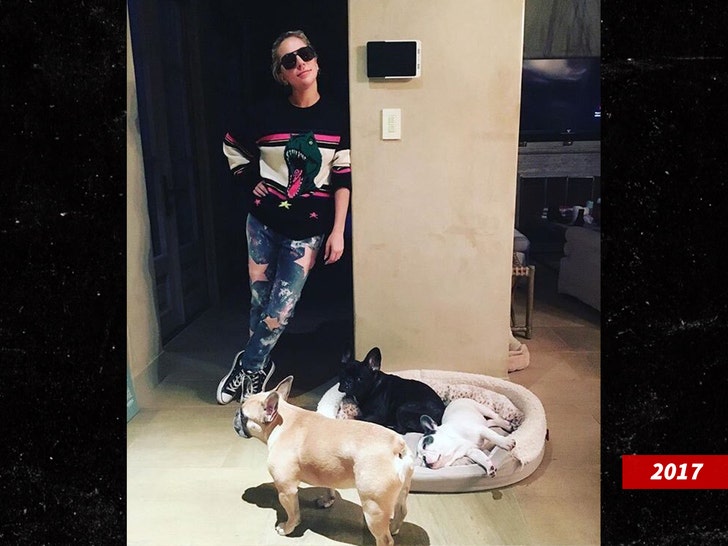 What’s more … our sources say cops believe the dognapping and shooting of the dogwalker may have been a gang initiation. We’re told there have been similar crimes in the L.A.-area recently, and this may well have been the M.O. in the Gaga case.

It’s interesting … if you look at the surveillance video of the crime, Ryan Fischer, the dogwalker, was not even near the dogs when he was shot in the chest. The dogs were to the other side of the dognappers. They could easily have just put the dogs in the car and taken off, yet they chose to shoot Ryan. That lends credence to the gang initiation theory.

The good news … the dogs were unharmed and safe, but the case is far from over.