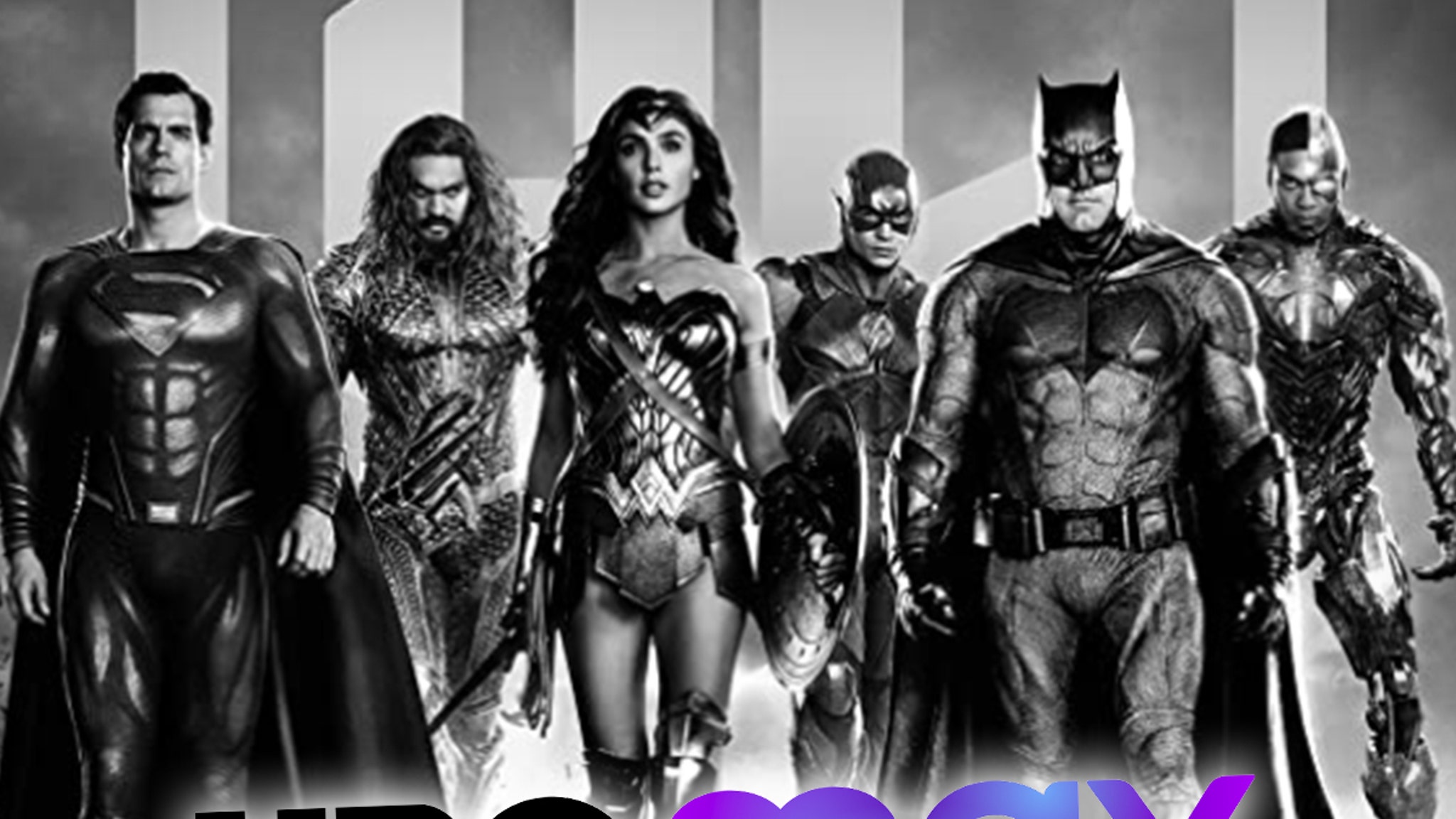 HBO Max subscribers looking for some family fun were instead treated to an early look at Zack Snyder‘s “Justice League” … with the streaming service leaking the film 10 days early.

Here’s the deal … folks who wanted to watch the PG-rated “Tom and Jerry” movie Monday on HBO Max were, instead, greeted with the R-rated “Justice League” thanks to a glitch on the streaming service.

HBO Max confirmed the accidental leak, saying the movie was “temporarily available” and “the error was addressed within minutes.”

It appears a decent number of folks were able to catch a sneak peek of the highly-anticipated film … including several Twitter users, who were quick to rub it in and crack jokes about staffers getting fired.

While HBO Max says the error was fixed “within minutes,” some people say they were able to watch about an hour of the film before the feed was cut.

Snyder’s version of the 2017 flick isn’t set for an official release until March 18 … so this is a pretty big oops.

But, this may end up driving more eyeballs to HBO Max, even if some got there way too early. As they say, all publicity is good publicity … even the major oops kind.