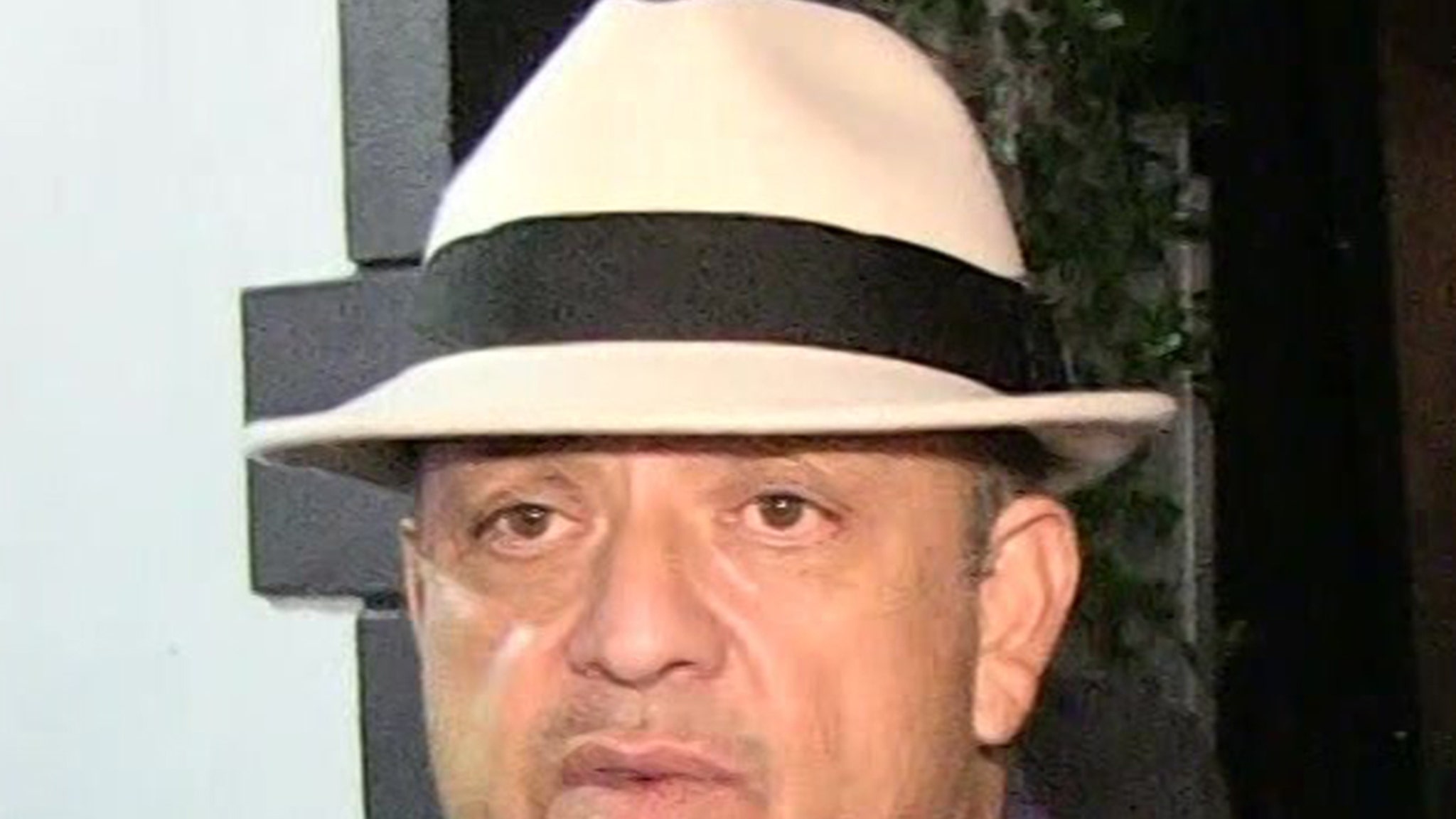 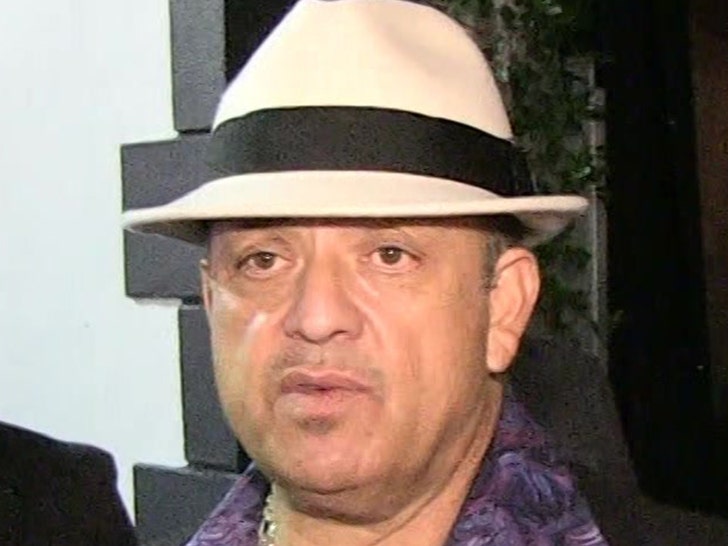 Paul Rodriguez — one of the ‘Original Latin Kings of Comedy’ — underwent heart surgery, but the good news is he’s on the mend.

A rep for the legendary comic tells TMZ … Paul recently had bypass surgery, but is recovering nicely at his home. They add, “Paul wants everyone to know he is grateful for all the amazing care he has received and will be back better than ever very soon.”

We’d heard Paul’s surgery was a quadruple bypass, but his rep couldn’t confirm that.

While it’s great to hear he’s getting better, it’s unfortunate to learn this is the latest setback for the actor/comedian. Just last year, he revealed to FOX26 that a house he’d once purchased for his late parents burned in a fire. The outlet reported that the home was uninsured, so Paul essentially lost the property.

Not only that, but he also told them he’d fallen on hard times financially as well — saying an accountant he’d worked with for years told him he was nearly “broke.”

Paul told FOX26 he was going to try to get back on his feet through a 40-acre lemon farm he owns in the valley.

Here’s hoping he bounces back soon.