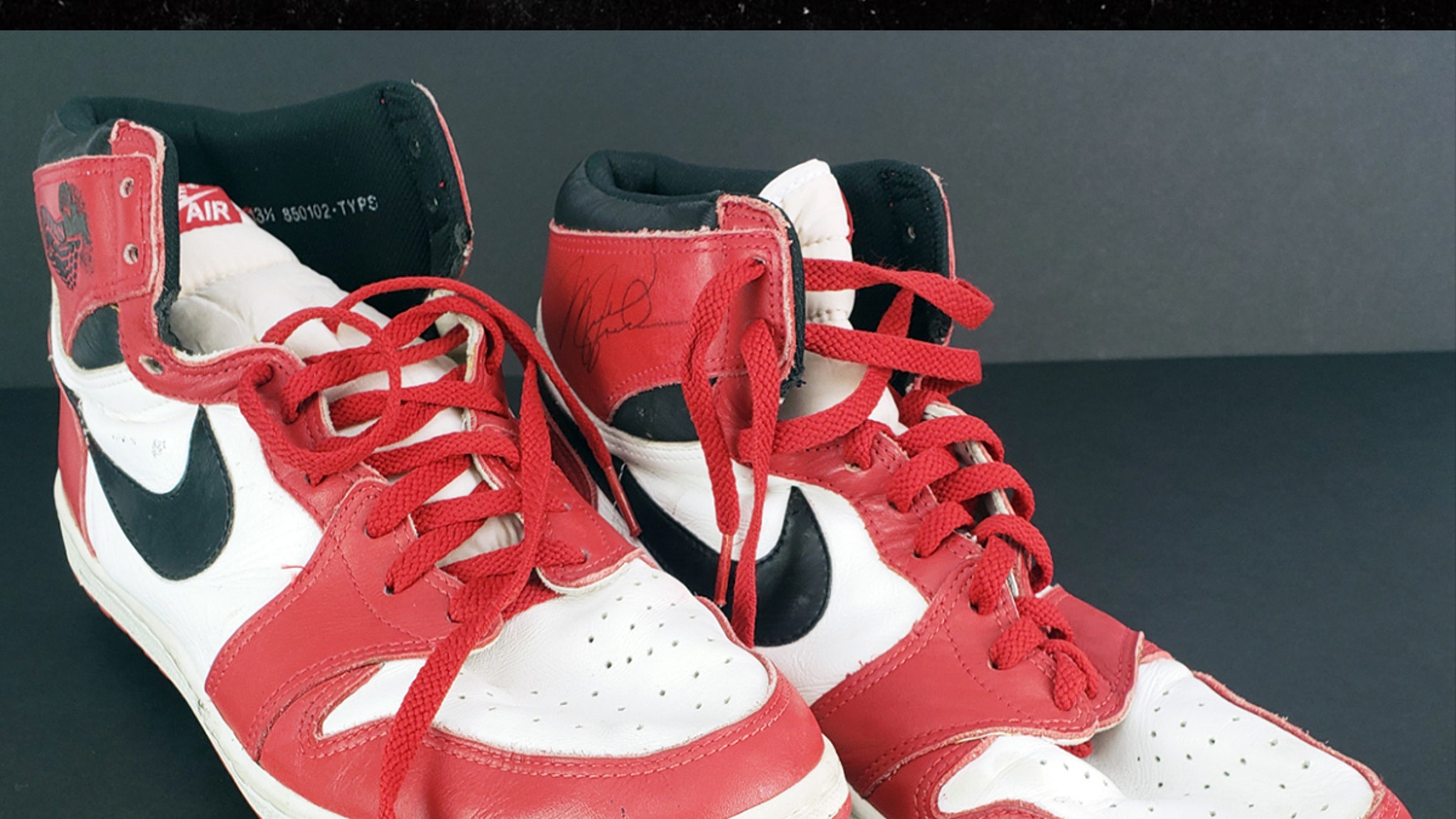 Michael Jordan’s signed, game-worn Air Jordan 1’s are on the auction block … but the coolest part about the kicks is the backstory — ‘cause MJ used the J’s to recruit a H.S. hooper to UNC.

According to MEARS Auctions — the peeps behind the sale — there was a grandma in the mid-1980s who had a grandson who could ball his ass off.

He was one of the best players in the nation, and tons of schools — including Jordan’s alma mater, the University of North Carolina — pulled out all the stops while recruiting him.

Legendary UNC coach Dean Smith personally visited grandma — who was very tight with her grandson — and he didn’t hesitate to use his secret weapon … Michael Jordan.

Of course, Jordan was a superstar at UNC. In 1981, he was the ACC Freshman of the Year. As a sophomore, he hit the NCAA Tournament-winning shot against Patrick Ewing’s Georgetown squad.

Coach Smith arranged a meeting between granny and MJ … and in early 1985, she traveled to Chi-town for a Bulls game. 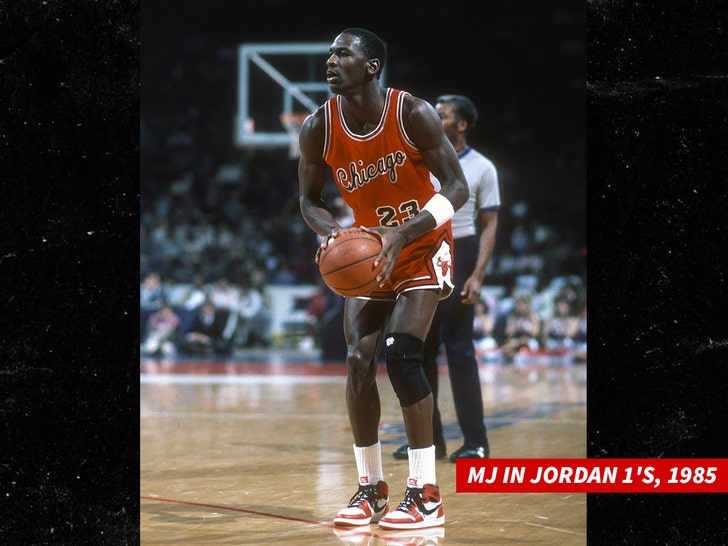 After the game, grandma was escorted to a private area of Chicago Stadium … where Jordan — still in his white and red uniform — approached her.

Michael pitched grandma on the awesomeness of UNC … passionately explaining why her grandson should play in Chapel Hill.

Before MJ bounced, he removed his Air Jordan 1’s — left shoe size 13, right size 13.5 — signed both sneakers, and gave them to grandma. 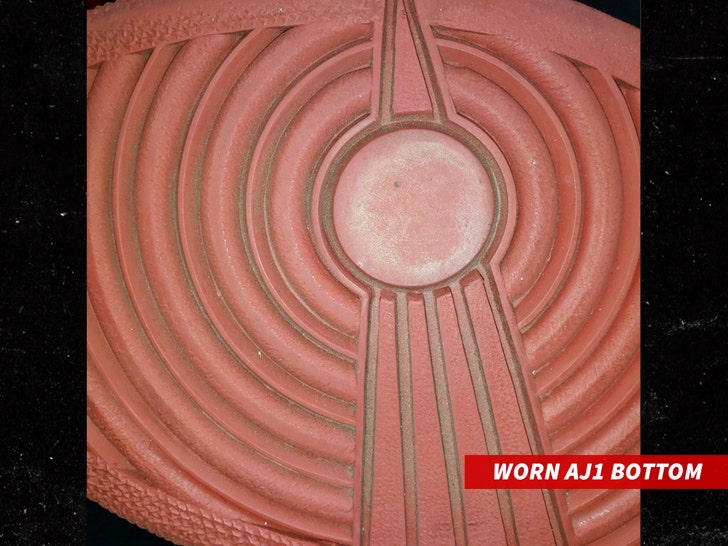 Now, the AJ 1 ain’t just any old shoe … it’s one of the most iconic ever created, and is credited in part with giving birth to sneaker culture.

Grandma held on to the kicks for 35 years … before passing away. The sneakers were then gifted to an unknown person — who put them on the block at MEARS.

Unfortunately, the consignor does not want the identity of the player revealed … but we do know that MJ’s hard sell did NOT work.

The grandson ultimately decided to play ball at another university.

Now you can own the historic pair of J’s — with the crazyyy backstory — if ya have the money.