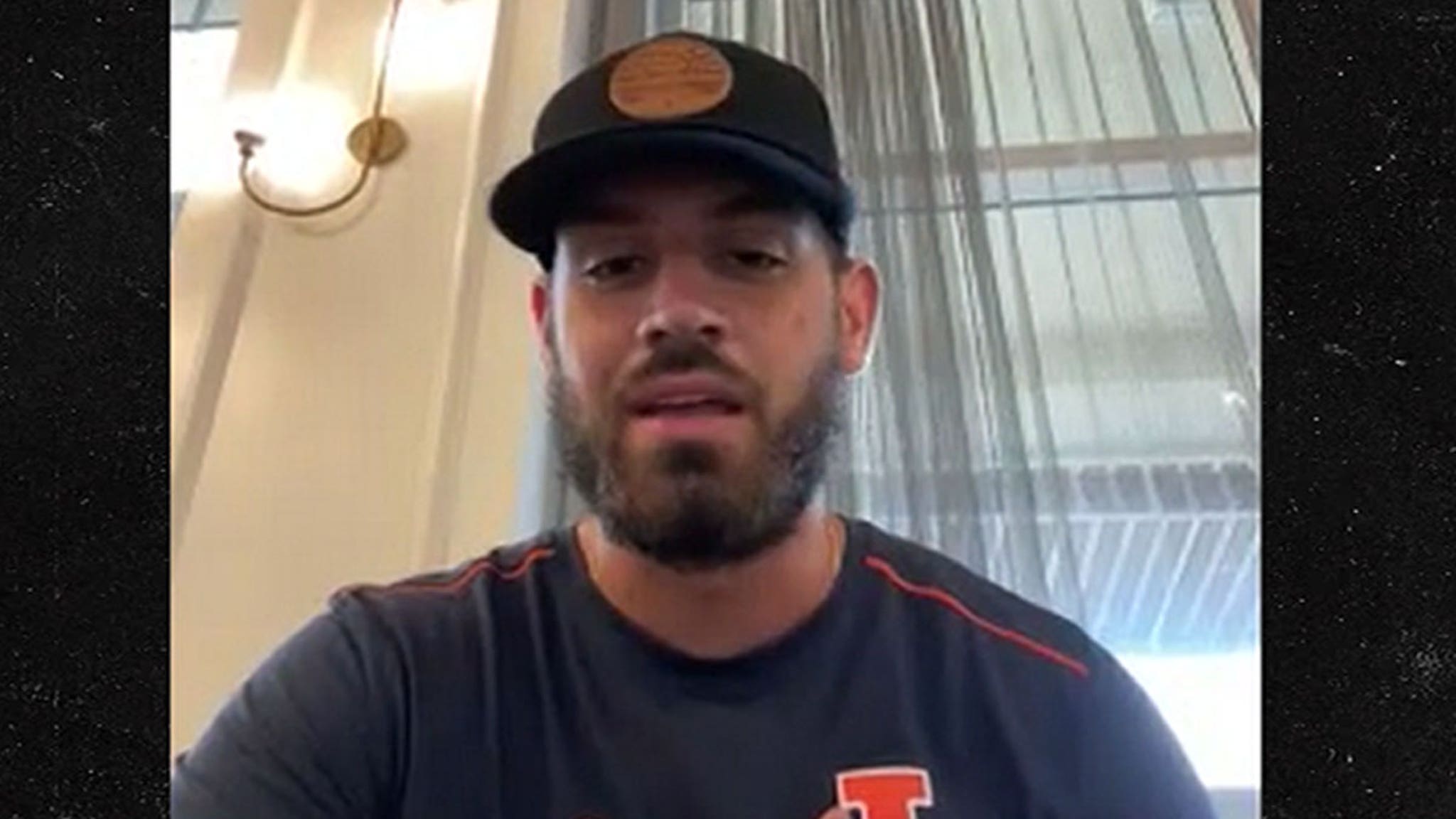 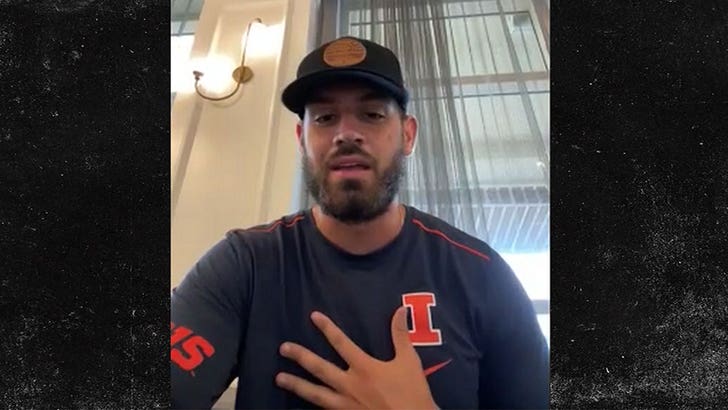 Jeff George Jr. says he’s so hellbent on following in his famous dad’s NFL footsteps … he’s straight-up willing to sacrifice his life for an opportunity to play in the league.

The oldest son of the legendary quarterback broke it all down for TMZ Sports … saying he’s telling NFL scouts he’s that committed to being The Shield’s next great QB.

“They’re getting a guy that’s willing to put his life on the line for this,” 24-year-old George Jr. said of what NFL teams will get from him if they draft him. “I don’t want to do anything else.”

“I put my blood, sweat, tears into this game. I love it more than anything.”

JG2 started his college football career at Illinois and then went to Michigan before landing at Pitt, where he only played in 2 games in the 2019 season. He’s 6’3″, 220 lbs and just like his dad, he’s got a cannon for an arm.

COVID screwed up his plans to show out in 2020 — but George Jr. is now trying to showcase his skills for NFL teams at Brandon Marshall‘s House of Athlete combine in South Florida.

Look, Jeff has been around football his entire life and he knows what it takes to succeed in the NFL … all he’s looking for is a shot.

His message to teams is simple … “You’re gonna get a guy who’s the hardest worker in the building, super competitive and ultimately has a drive to win.”

Jeff Sr. has also offered up some advice with his son, which he shared for us — check out the clip.