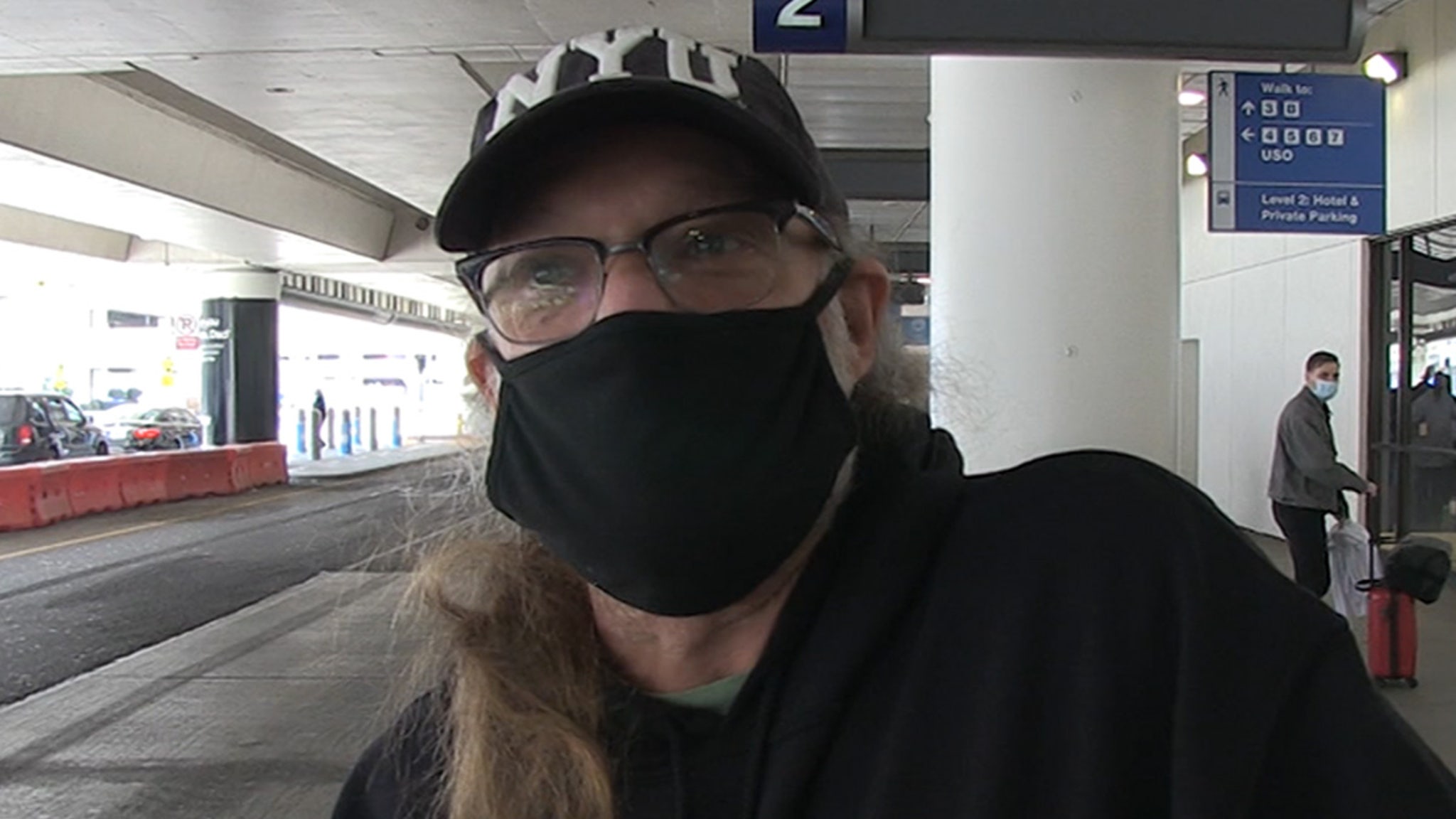 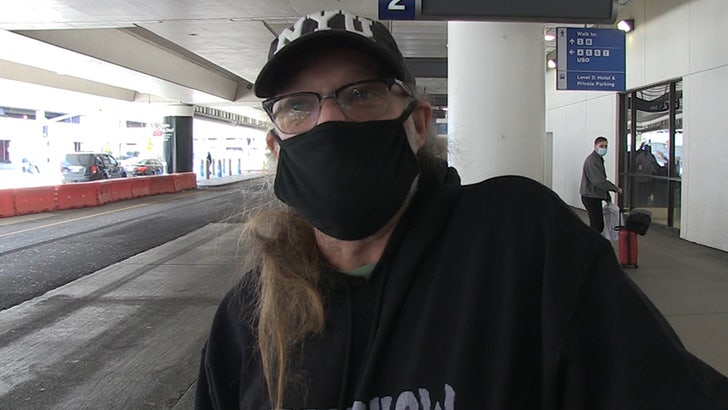 We got the genius behind the show’s most epic zombies at LAX and asked him what would be in his zombie preparedness kit, something the CDC is actually advising folks to have just in case Nostradamus is right about his big 2021 prediction.

Greg tells our camera guy he just needs a makeup kit to survive … because it would allow him to blend in with the rest of the zombie horde.

Of course, Greg’s the most skilled zombie makeup artist in the world … but for the rest of us, he says duct tape could really come in handy and the big key is hiding out in a place no zombie would ever think to look, like the dentist’s office. 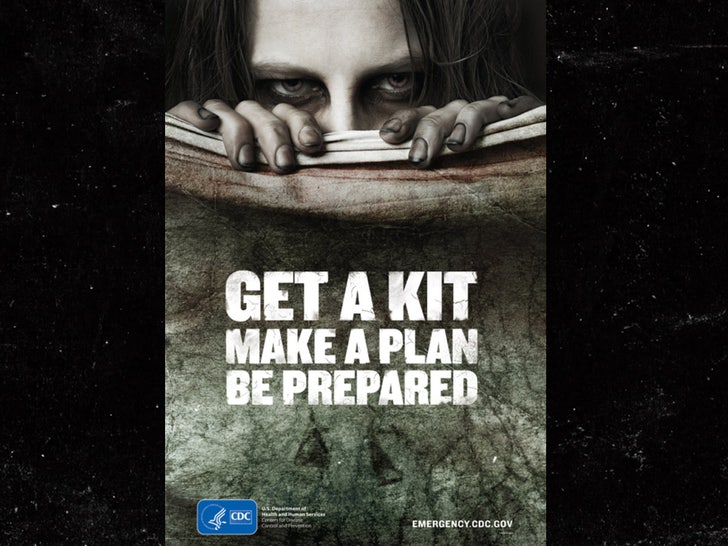 As we reported … the CDC updated its website’s “Zombie Preparedness” section and the overall theme is “Get a Kit. Make a Plan. Be Prepared.”

Greg says he’s sat on zombie panels with CDC doctors and he thinks the federal agency just wants Americans to at least think about what they would do in a situation like a zombie apocalypse. In reality, the CDC is just clowning a bit, but with a purpose … to drive younger people to the site for important medical info.

It’s a pretty fun exercise … and Greg tells us why there’s no sense in stocking up on toilet paper again.