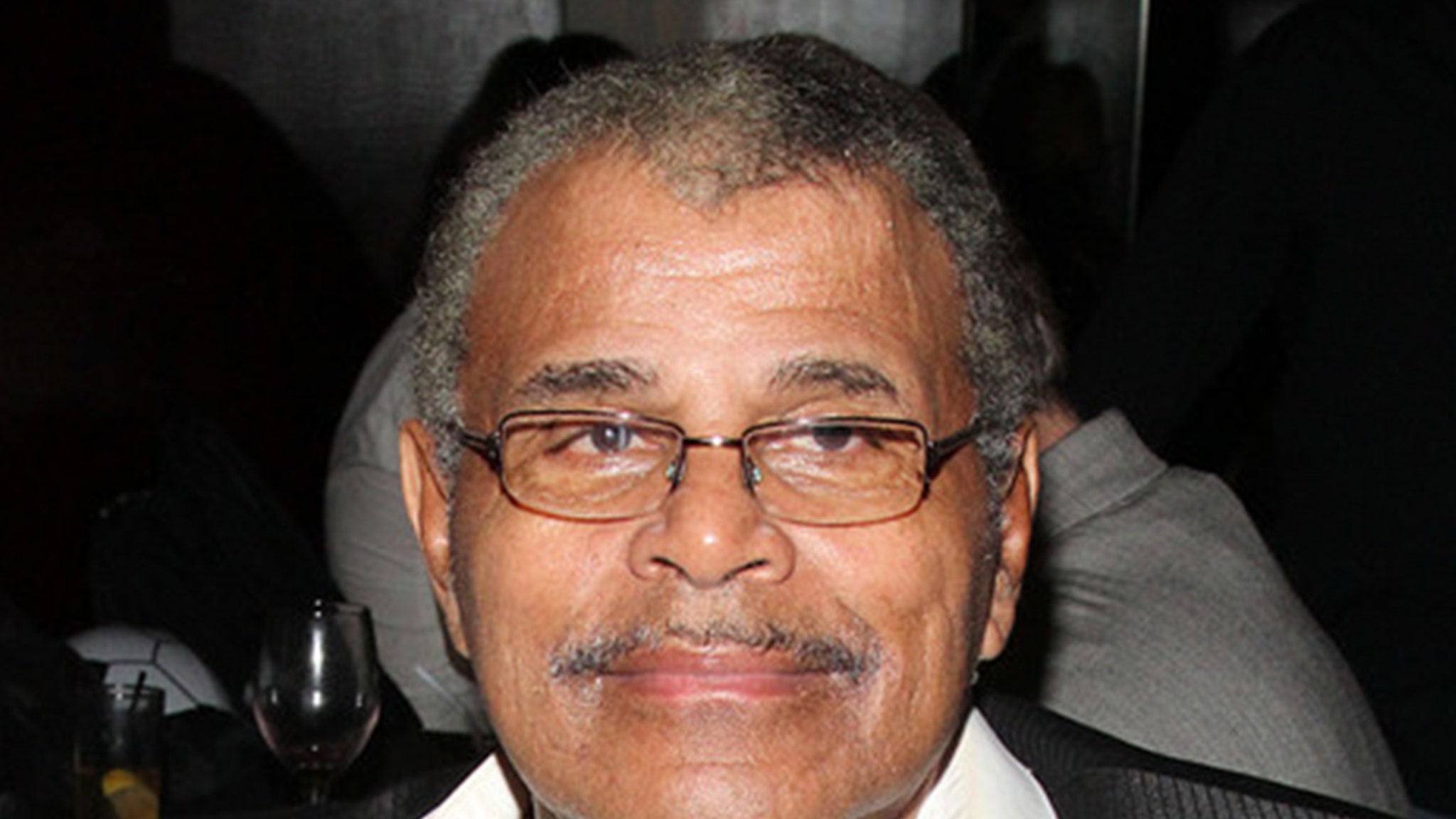 Dwayne “The Rock” Johnson is a trailblazer — so says the Hollywood Critics Association that labeled him as such — but D.J. says the real trailblazer was his pops.

Johnson accepted the HCA’s Trailblazer Award Friday night via Zoom, of course, and he got pretty emotional.

Dwayne says he felt super lucky to be in a position of privilege where he could make people feel good. He’s done that in a big way, working with the Make-A-Wish Foundation for a long, long time. He was also honored for the donations he’s made to frontline workers and first responders.

The former wrestling champ dedicated the award to his dad, WWE Hall of Famer Rocky Johnson, who passed away a year ago at age 75.  Dwayne called his dad a real trailblazer, and then went on to describe their relationship as “complicated” — “Father and son, tough love, tough love.” Dwayne says his dad did all he could do to make people go home feeling happy.

Congrats on the award!!!