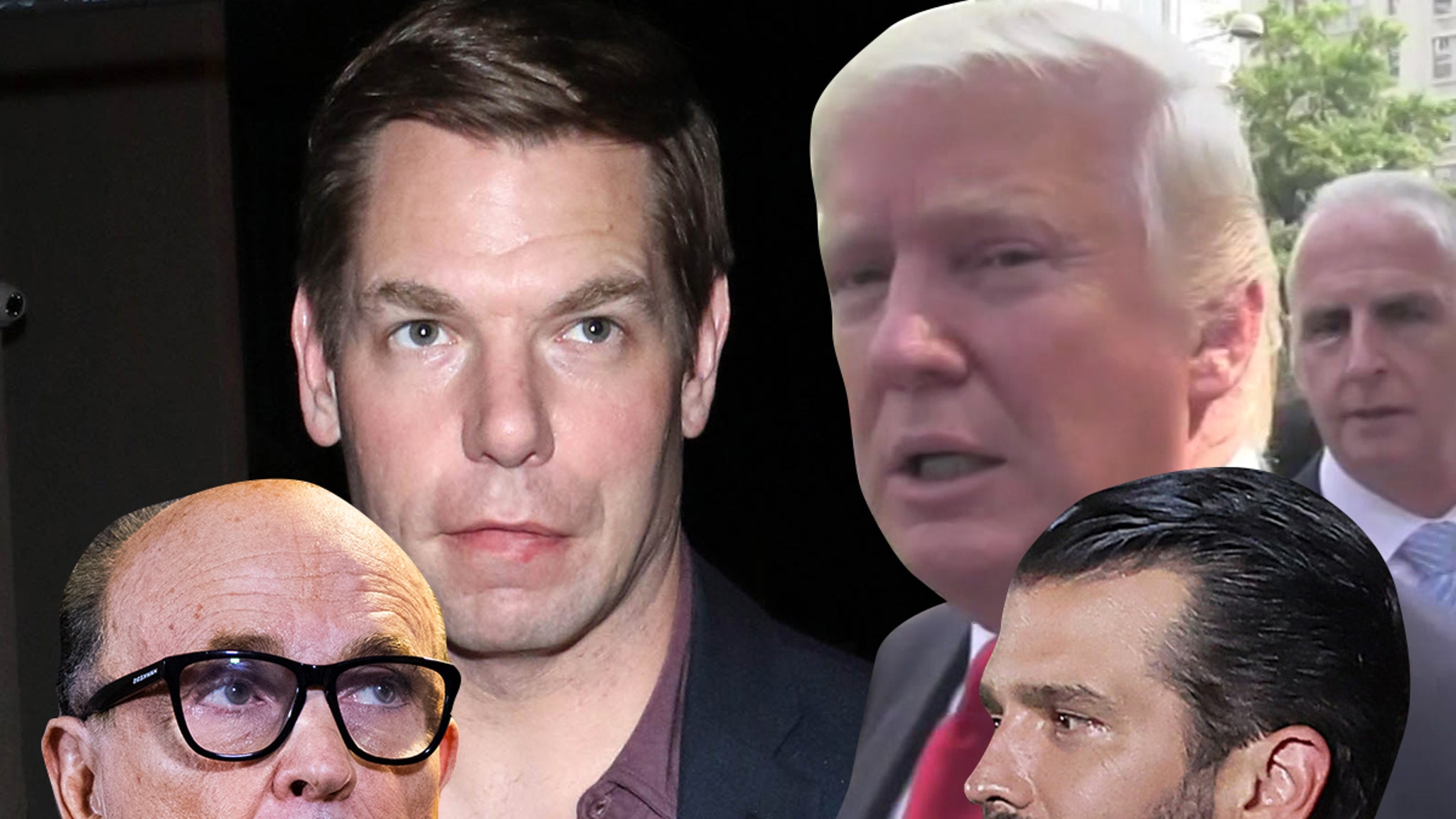 Rep. Eric Swalwell squarely blames Donald Trump and the former president’s cohorts for the violent mob that stormed the Capitol, saying he texted his wife what he believed might be his final words before he was killed.

Swalwell is suing Trump, along with Donald Trump Jr., Rudy Giuliani and Rep. Mo Brooks for encouraging the crowd to take care of business at the same time the Congress was certifying the Presidential election. 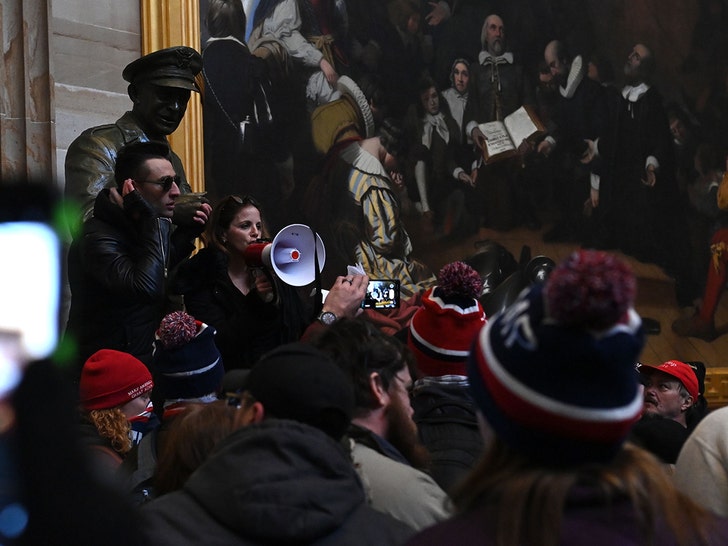 Swalwell says as he watched in horror as the rioters breached the Capitol, he texted his wife, “I love you very much. And our babies.” 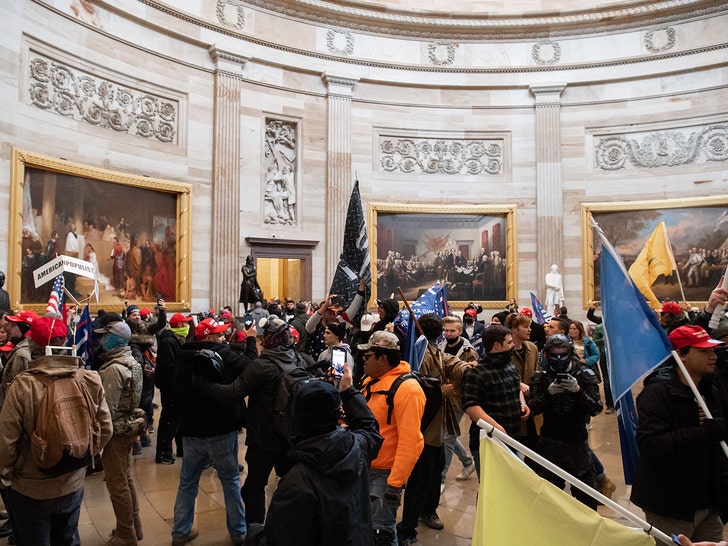 Swalwell’s lawsuit is the real deal because he has legal standing to sue for his personal emotional distress, although the lawsuit also suggests he has standing as a member of Congress to sue for the disruption of the electoral process. 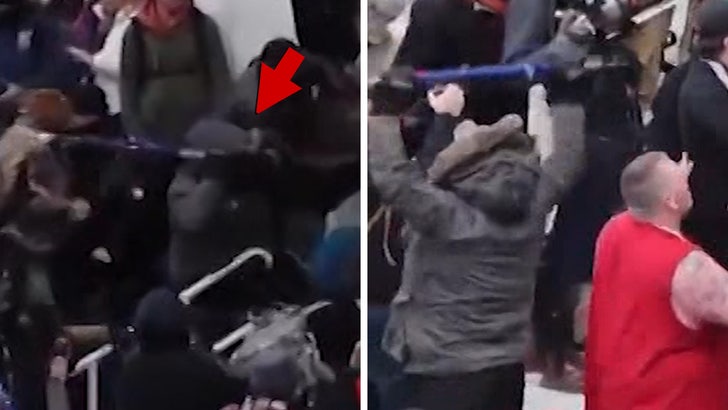 Swalwell alleges the emotional distress inflicted by the rioters was intentional on the part of Trump and company, and he outlines the various, well-chronicled examples where Trump, Trump Jr., Giuliani and Brooks ginned up the crowd both in advance and on the day of January 6.

Swalwell also alleges the defendants committed “bias-related crimes,” noting federal law prohibits attacks based on the political affiliation of a victim. He alleges all of the defendants are guilty of incitement to riot.

In addition to suing for compensatory and punitive damages, he’s asking for an order requiring all the defendants to notify Swalwell no less than 7 days before any future large rally is planned in Washington D.C., to give the Congressman time to go to court to prevent more violence.

It’s an interesting lawsuit because every member and staffer who was held hostage on January 6 could file a similar lawsuit for emotional distress.