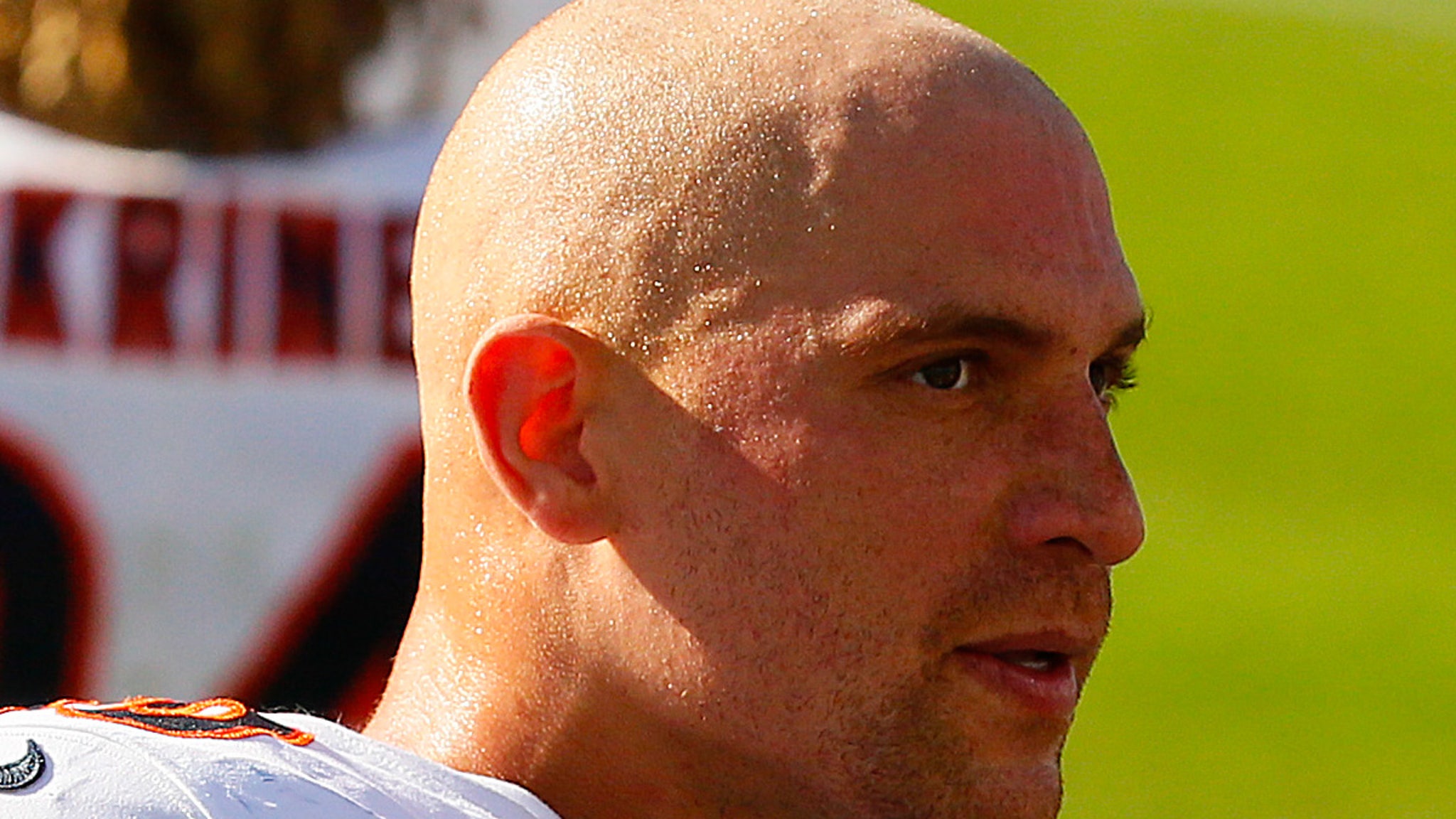 Jimmy Graham was reportedly involved in a terrifying rollover car crash Thursday morning … but, thankfully, the NFL star says he walked away from the accident “unscathed.”

Details surrounding the specifics of the incident are unclear … but according to Andy Slater, Graham flipped his car in the Miami area avoiding a vehicle “that was blocking the road.”

Graham confirmed the accident on Twitter, writing that he’s OK despite the reported scary details.

“Just wanted to get ahead of this and tell everybody I’m fine,” the 34-year-old said. “Was in an accident this morning trying to avoid a disabled vehicle in the center lane.”

“I walked away from it unscathed. Blessings.”

It’s amazing news … everyone knows the dangers of rollover crashes — especially after Tiger Woods shattered his right leg in one just days ago in Los Angeles.

Graham — a potential Pro Football Hall of Famer — has one year left on a two-year, $16 million contract he signed with the Chicago Bears in 2020.