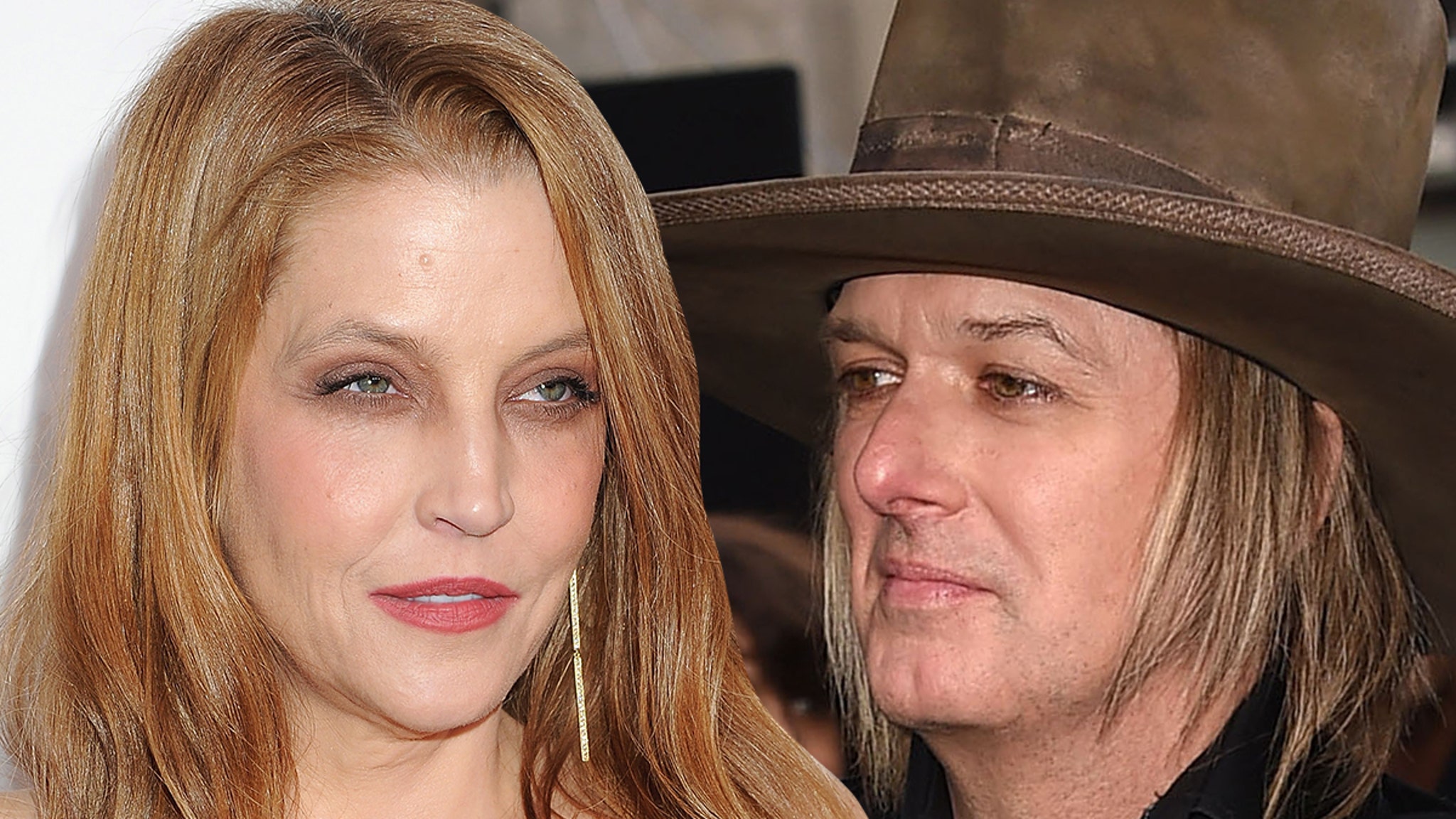 Lisa Marie Presley‘s been separated from her estranged husband for nearly 5 years and says she’s ready to start a new chapter … so she wants the judge to step in and declare her single.

In new legal docs, obtained by TMZ, Lisa Marie says her ex Michael Lockwood refuses to agree to terminate their marriage … despite the fact she filed for divorce way back in June 2016.

She says there’s no chance of ever saving the relationship, so she’s requesting a bifurcation — which means separating marital status from other divorce issues. Basically, let’s be single now, and divvy up our stuff later.

One other big issue has already been settled — LMP scored a big win in 2018 when the judge ruled she doesn’t have to pay Lockwood spousal support based on their 2007 post-nuptial agreement.

It remains to be seen if he’ll try to challenge or get around any of those rulings going forward, but Presley’s asking the judge to settle the marital status issue ASAP … “so that I can move forward with my life.”