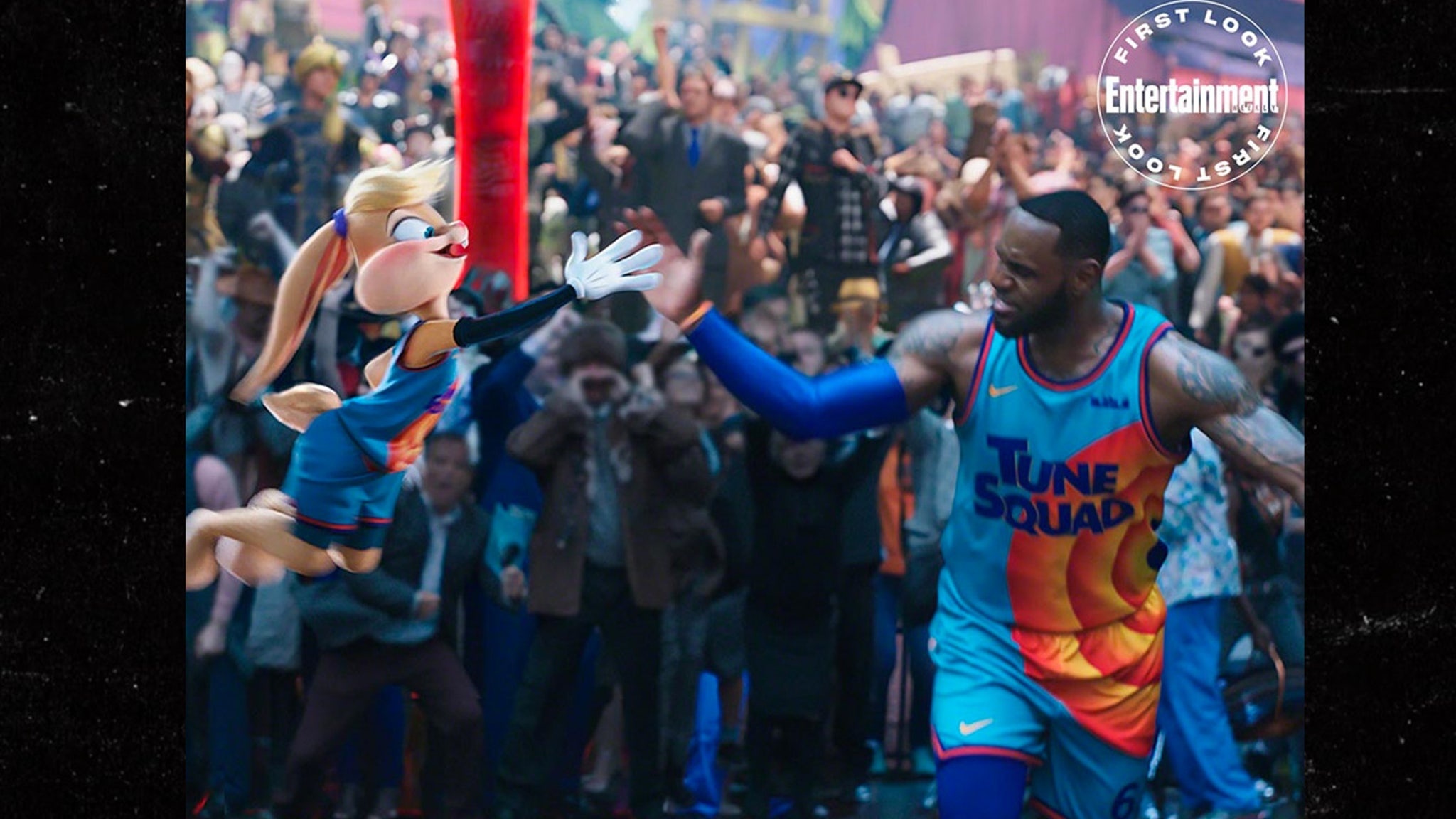 The director of “Space Jam: A New Legacy” has “reworked” Lola Bunny’s role for the reboot — claiming he wasn’t comfortable with the “very sexualized” way she came off in the original back in 1996.

The man behind the film is Malcolm D. Lee — who has worked on flicks like “Girls Trip,” “Undercover Brother” and “Night School” … he’s also Spike Lee‘s cousin!!

Now that he’s taken over the reins of the legendary “Space Jam” franchise, Lee wanted to make sure Lola Bunny would be a strong role model for young people.

We went back and checked out the Lola scenes from the original ‘Space Jam’ and Lee has a solid point.

The scene where Lola first enters the basketball gym is scored with sexy bombshell music — and the rest of the Tune Squad players are so taken by her appearance, they are literally paralyzed.

Lola, after showing off her impressive basketball skills, saunters out of the gym and admonishes Bugs Bunny for previously referring to her as “Doll.”

So, what can we expect in the LeBron James reboot? Gone are Lola’s short shorts — replaced by typical workout gear with compression shorts underneath.

It seems the director was hoping to model Lola after a typical high-level female athlete — which makes sense considering real-life WNBA superstars Diana Taurasi and Nneka Ogwumike both have key roles in the reboot.

As for LeBron, the Lakers superstar has spoken about how important the movie is to him … and being able to share his own example of fatherhood in the flick.

“There are parents who want to push their kids to do certain things because this is what they do, but sometimes you have to look into a kid and be able to have an open mind and ear to help them become the thing they’ve dreamed of.”