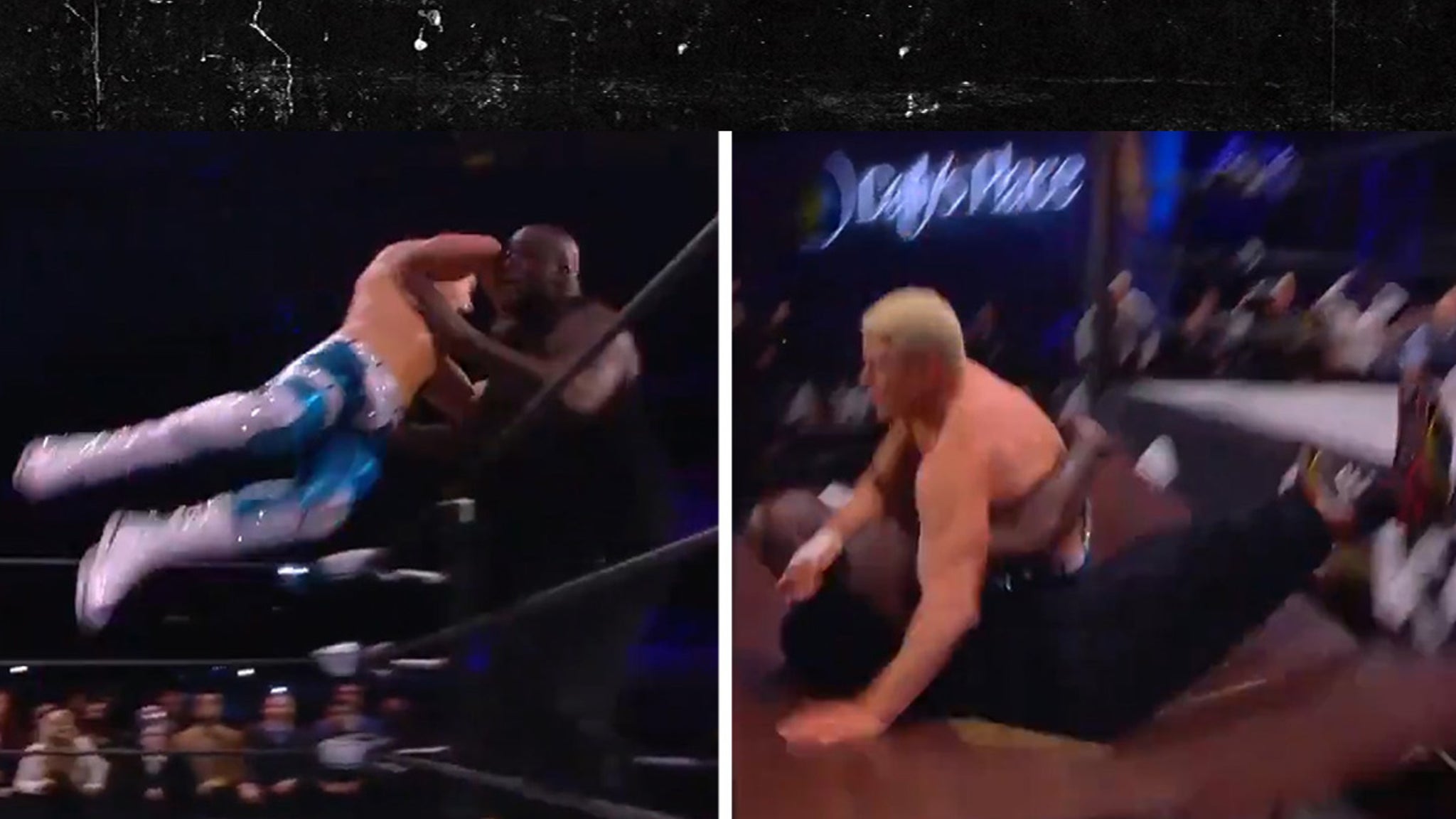 Shaquille O’Neal made his highly-anticipated return to the squared circle at AEW Dynamite on Wednesday … and MAN, WAS IT A SHOW!!!

The 7’1″ NBA legend and Jade Cargill got into the ring against Cody Rhodes and Red Velvet in an epic mixed tag-team match … and we gotta be honest, Shaq looked good!!

Of course, O’Neal has spent time training at Rhodes’ “Nightmare Factory” recently … and he clearly learned a thing or two — showing off some solid chops and other moves.

The craziest moment of the 10-plus minute showdown came when Rhodes jumped over the ropes and onto Shaq … forcing both to crush through two tables outside the ring!!!

Please send our condolences to the tables #AEWDynamite pic.twitter.com/OFY9v94zWw

While all that chaos went down, Jade was able to handle business for her team and pin Red Velvet … helping secure the victory with Shaq!!

As for the “Inside The NBA” analyst, he was taken away in an ambulance … but ended up disappearing later on in the show.

The “Dynamite” appearance marks the first time Shaq has taken the ring since the Andre the Giant Memorial Battle Royal at WrestleMania 32 in 2016 … and it was well worth the wait. 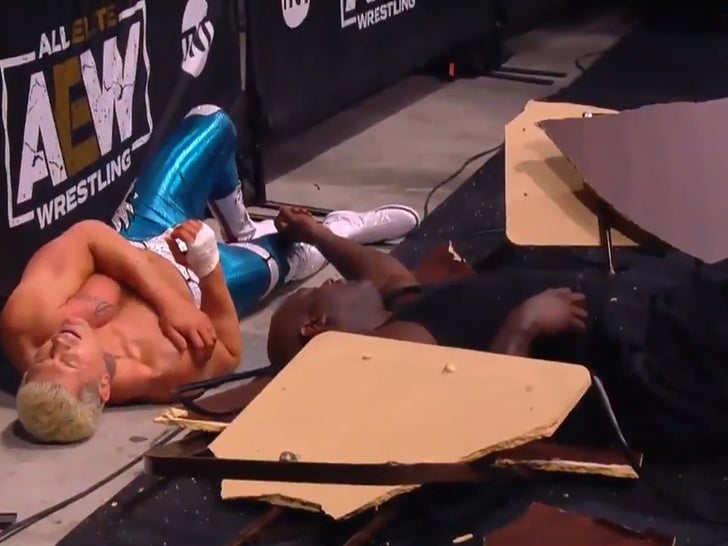