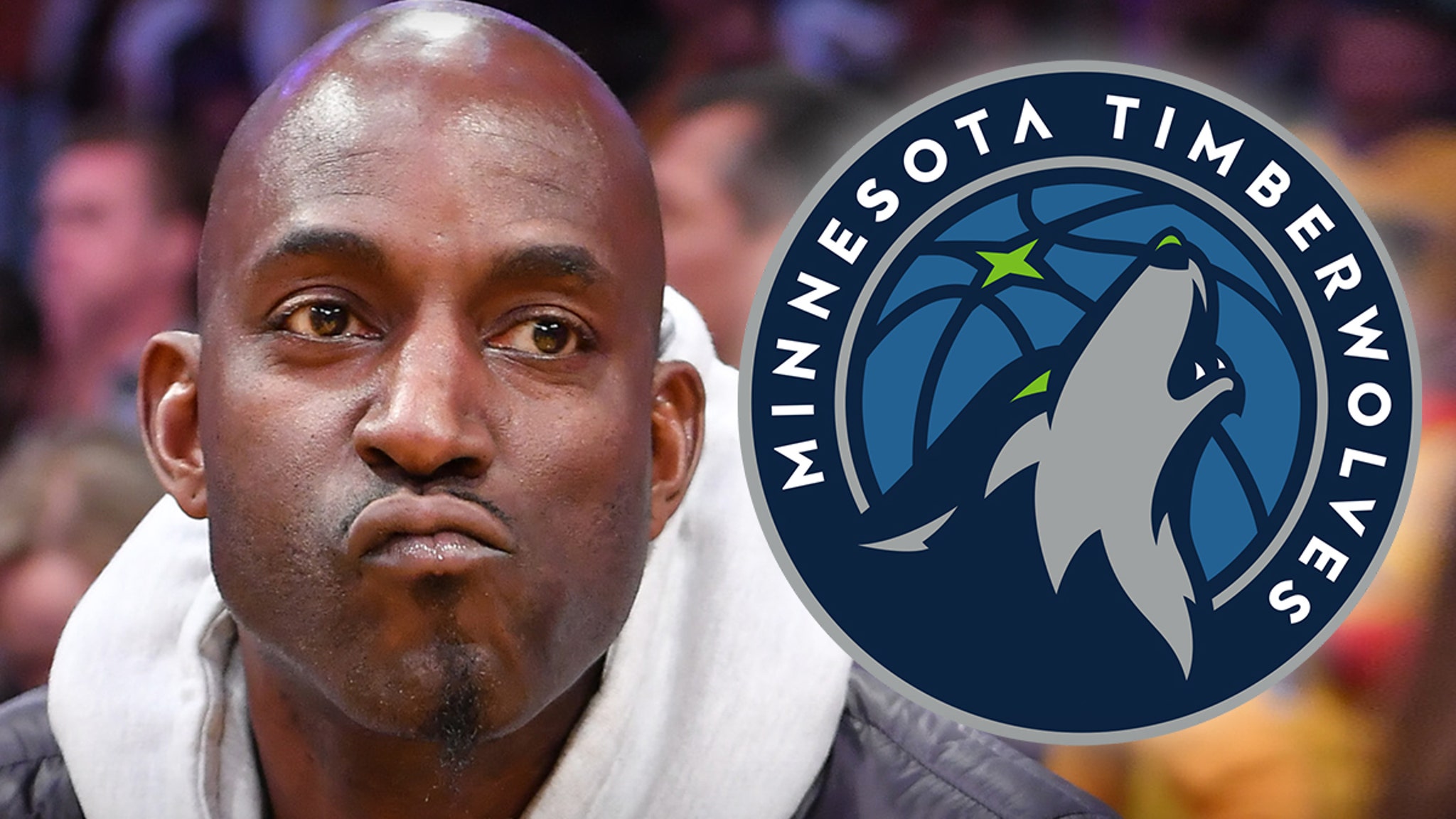 The Big Ticket will not become the Big Owner — Kevin Garnett‘s investment group is out of the race to buy the Minnesota Timberwolves, the ex-NBA star announced Thursday.

As we previously reported, billionaire Glen Taylor — who has owned the team since 1995 — began listening to offers to sell the team back in July 2020 … with KG “seriously interested” in taking over the reins with a group of investors.

But, that dream is officially dead … with Garnett sounding off on the outcome in a fiery Instagram post.

“Sooo just got the news that this process in trying to acquire the TWOLVES IS OVER for me n my group,” KG said. “Thx Glen for being yourself n what I Kno you to be!!! GOOD LUCK n aww the best with WHAT WE BUILT.”

Remember, KG — easily the best player in franchise history — HATED Taylor for years … but extended an olive branch in hopes of working together to rebuild the organization.

But, that strategy ultimately didn’t work … and Garnett says he’s “not hurt, just disappointed” in losing out on the opportunity.

“Crazy that some of these players that helped build these fuxin Franchises like a home but can never own them, only rent them,” he said.

Garnett seems to be holding out hope on being an owner in the future, however … listing cities like Las Vegas and Seattle as possibilities.

As for the Wolves?? He’s taking the Chris Brown approach.

“Chuck up the Deuces on that azz.”