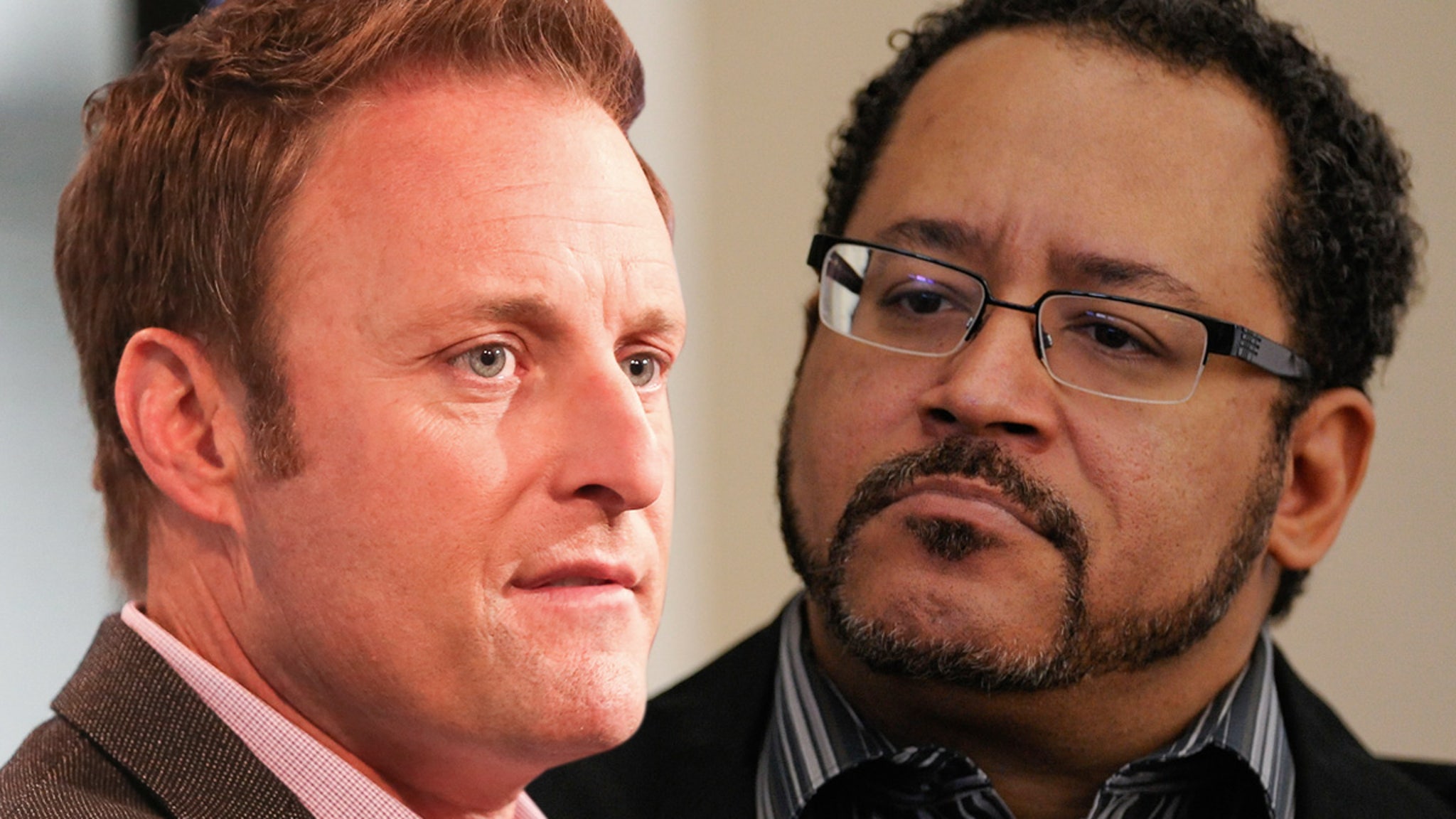 Chris Harrison has at least one person in his corner as his racism apology tour begins — author Michael Eric Dyson tells us Chris is being sincere.

Harrison apologized to Rachel Lindsay Thursday on ‘GMA’ and we’ve learned Chris has been meeting with Dyson and other leaders in the Black community recently to educate himself on why his controversial take was so hurtful.

Remember, the firestorm started when the longtime ‘Bachelor’ host defended current ‘Bachelor’ contestant Rachael Kirkconnell over a 2018 antebellum south bash … during an interview with Lindsay.

Sources close to the situation tell TMZ … Chris has spent a ton of time meeting with Michael and others over Zoom to go over the subject. We’re told he’s also working with a very reputable race educator who is helping him learn from history and fully recognize the magnitude of his mistake.

Dyson says Chris was right to own up to his mistake, admit his imperfections, denounce Rachel Lindsay’s online trolls and emphasize a need for change. He says his time with Chris convinced him he’s sincere.

Dyson tells us, “He also made it plain that he is not the victim here, a crucial point to emphasize as he rightfully refuses to revel in self-pity. At no point was he defensive, which is an important part of showing that he recognized his error.”

Michael says he looks forward to educating Chris even more, and they’ll probably have time for it … FS1 sports broadcaster Emmanuel Acho is replacing Chris as the upcoming ‘After the Final Rose’ finale.