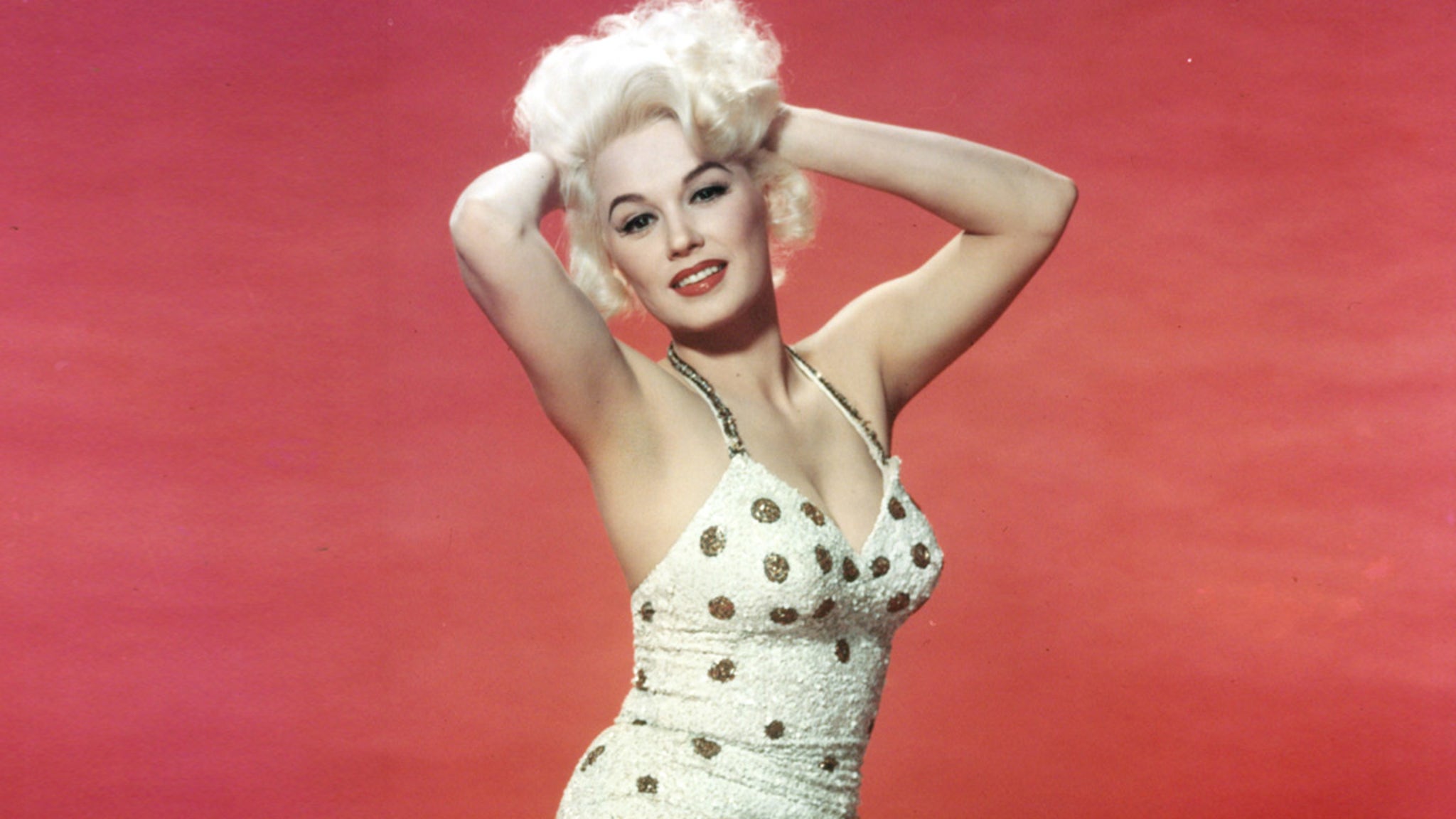 Hollywood sex symbol Mamie Van Doren was in her ’20s when she became a household name — with her platinum blonde hairdo and provocative figure — MVD could be spotted on a long list of classic films in the ’50s and ’60s … most notably her roles as Peggy DeFore in “Teacher’s Pet,” Jackie Adams in “Born Reckless” and Silver Morgan in “Girls Town.”

Mamie shared the big screen with some serious A-list actors during her career including Tony Curtis in the 1953 film “All American,” Mickey Rooney in “The Big Operator,” Clark Gable in “Teacher’s Pet” and Clint Eastwood in “Star in the Dust.”

Guess what Mamie Van Doren looks like now in her 90s!