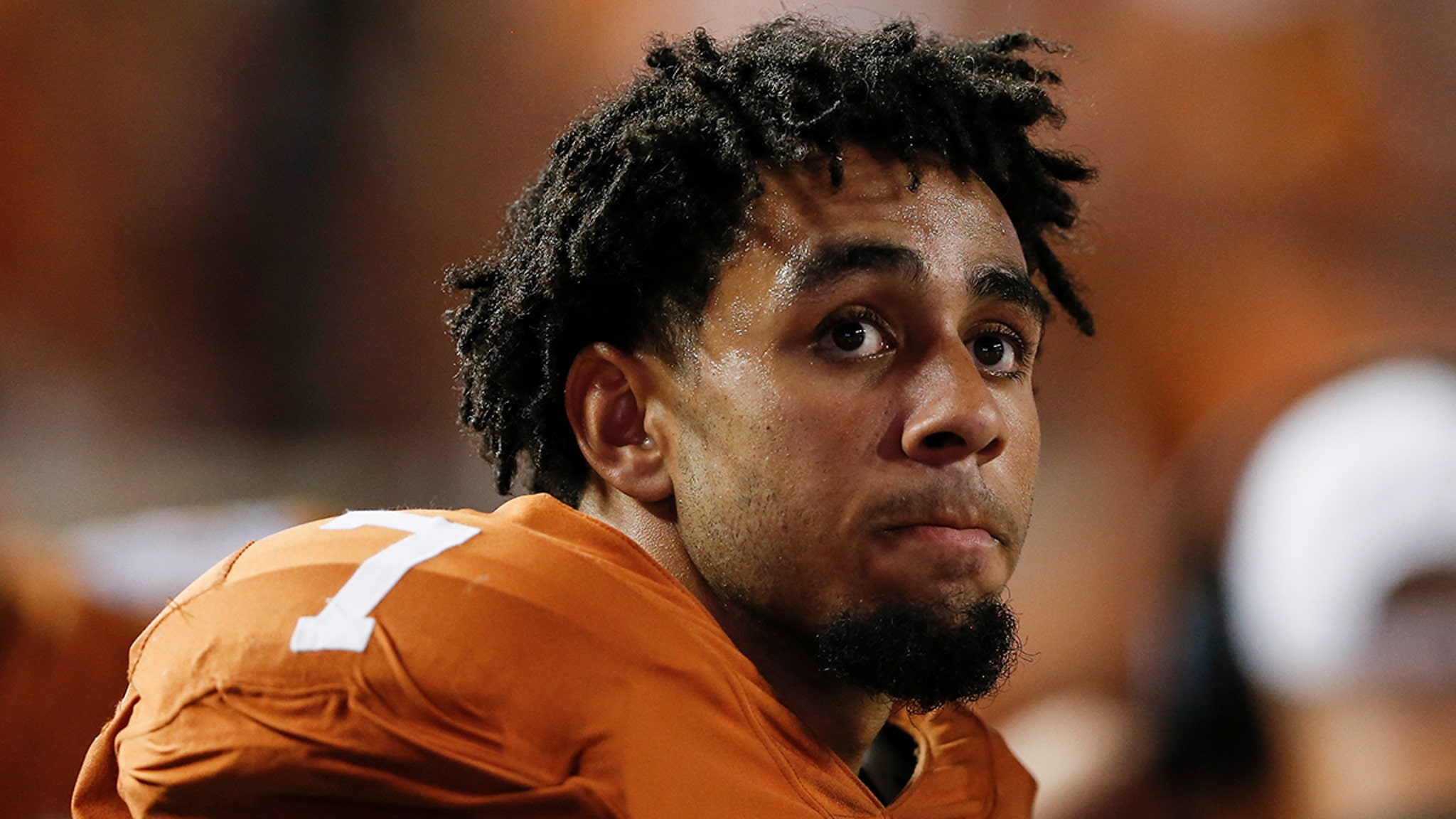 UT’s alma mater, “The Eyes Of Texas,” has been at the center of controversy for years … with many calling for the school to distance itself from the song’s apparently racist origins.

In fact, almost every player on the Texas football team boycotted the song in 2020 … by heading to the locker rooms while “The Eyes” played after UT’s loss to Oklahoma in October.

Texas defensive back Caden Sterns says the debate got so serious, he and his teammates were told to support the song or risk future employment in the state by rich alums.

“My teammates and I got threatened by some alumni that we would have to find jobs outside of Texas if we didn’t participate,” Sterns tweeted Monday.

Sterns’ claim comes on the heels of a new report, which stated wealthy boosters were so pissed off by the players’ boycott, they threatened to pull their 7-figure donations in scathing emails sent to the school, according to the Texas Tribune.

For example, one donor allegedly wrote the following email back in October … “My wife and I have given an endowment in excess of $1 million to athletics. This could very easily be rescinded if things don’t drastically change around here.”

“Has everyone become oblivious of who supports athletics??”

As for the university, Texas launched a committee to review the song’s origins … but school prez Jay Hartzell has supported “The Eyes Of Texas” up to this point.