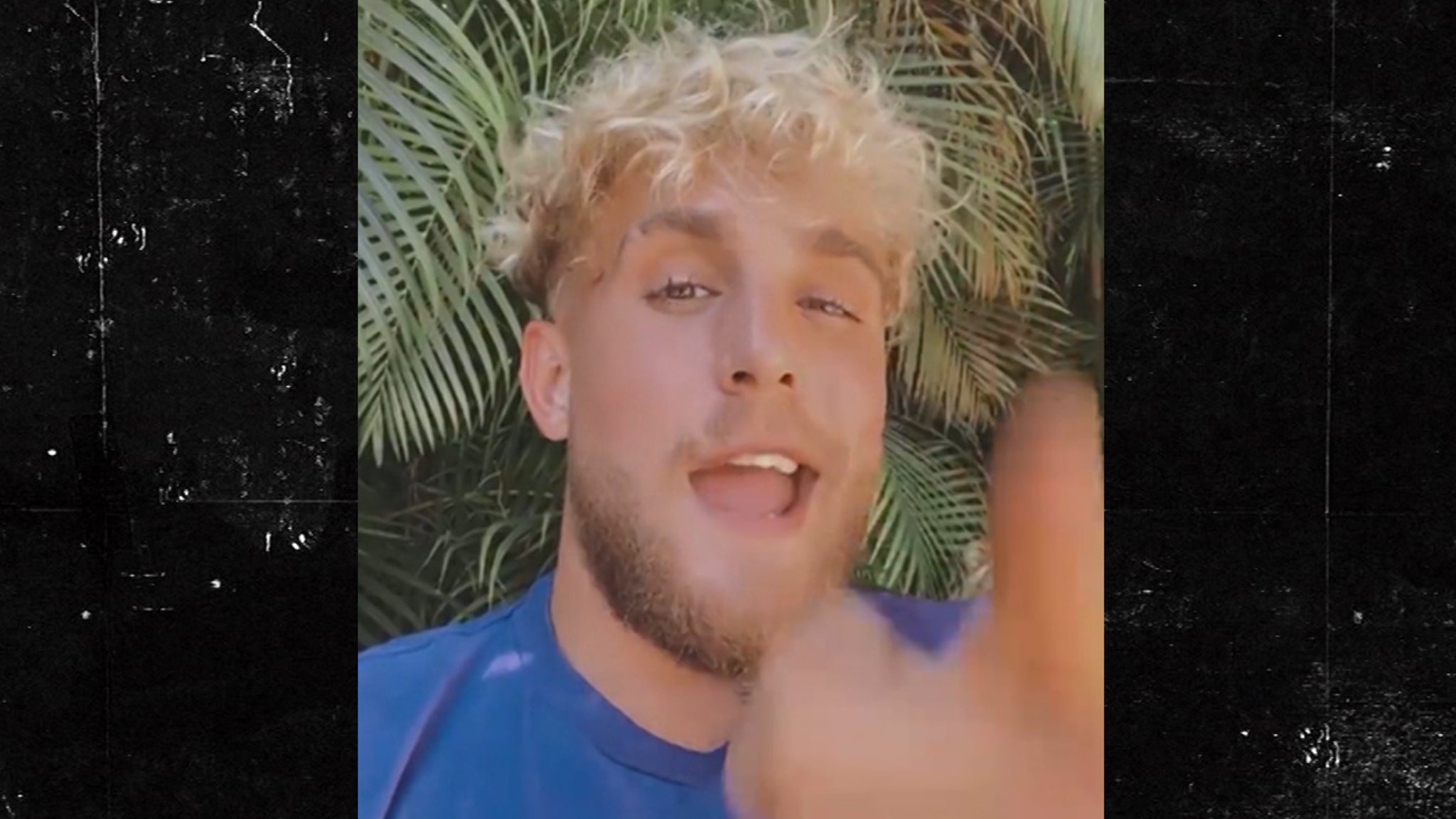 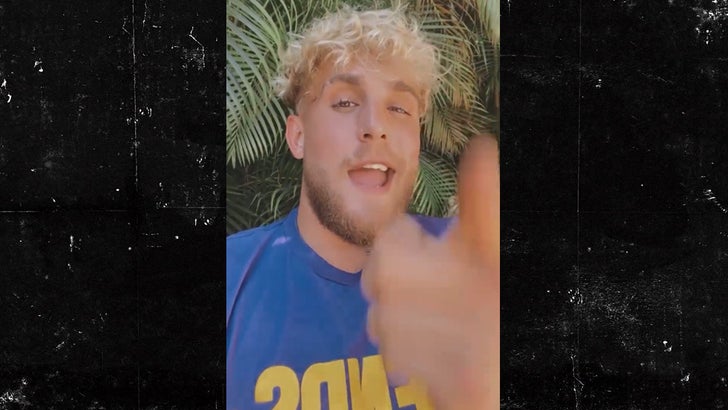 Jake Paul is firing back at Canelo Alvarez for kicking 2 of the YouTube star’s fans out of the ring during his post-fight interview on Saturday … calling the champion an “old hater” who’s ducking the real competition.

Of course, Canelo and Jake have had a beef brewing for months … with the 30-year-old boxer saying the Paul brothers are disrespecting the sport of boxing.

The feud reached new levels when fans — donning Jake and Ben Askren‘s faces on their shirts — invaded the ring after Alvarez’s dominant win over Avni Yildirim … with Canelo telling them to “get the f*** out.”

Jake is now speaking out about the incident … and while he’s not saying whether he knew about the prank beforehand, he’s mad at how Alvarez handled the situation.

The best moment from the #CaneloYildirim fight last night was Canelo telling the Jake Paul fans to get the f**k out of the ring! #Canelo (🎥@DAZNBoxing) pic.twitter.com/BtF7yjwFbU

“Canelo, what’s your problem, bro?! Why you hate me so much?!,” Jake said on Tuesday.

“Canelo’s mad. He has this thing against me. Said I’m bad for the sport. I’m disrespecting it, which doesn’t make sense at all.”

“I’m actually just bringing more eyeballs, more awareness to the sport of boxing. But since Canelo, you wanted to start this beef, let’s do it!”

Jake goes on to say Canelo isn’t the true pound-for-pound fighter in the world … claiming he’s hiding from real competition.

But, Canelo ain’t the only boxing superstar going after Paul — heavyweight champ Tyson Fury also had some words for Jake, seemingly trying to get him to fight his little brother, Tommy Fury.

Paul has some words for the Gypsy King as well … saying he likes the guy and wants no beef — but Tommy is a different story.

“If Tyson Fury took a s**t, it would be his little brother.”

There’s a lot more in the video. Check it out.