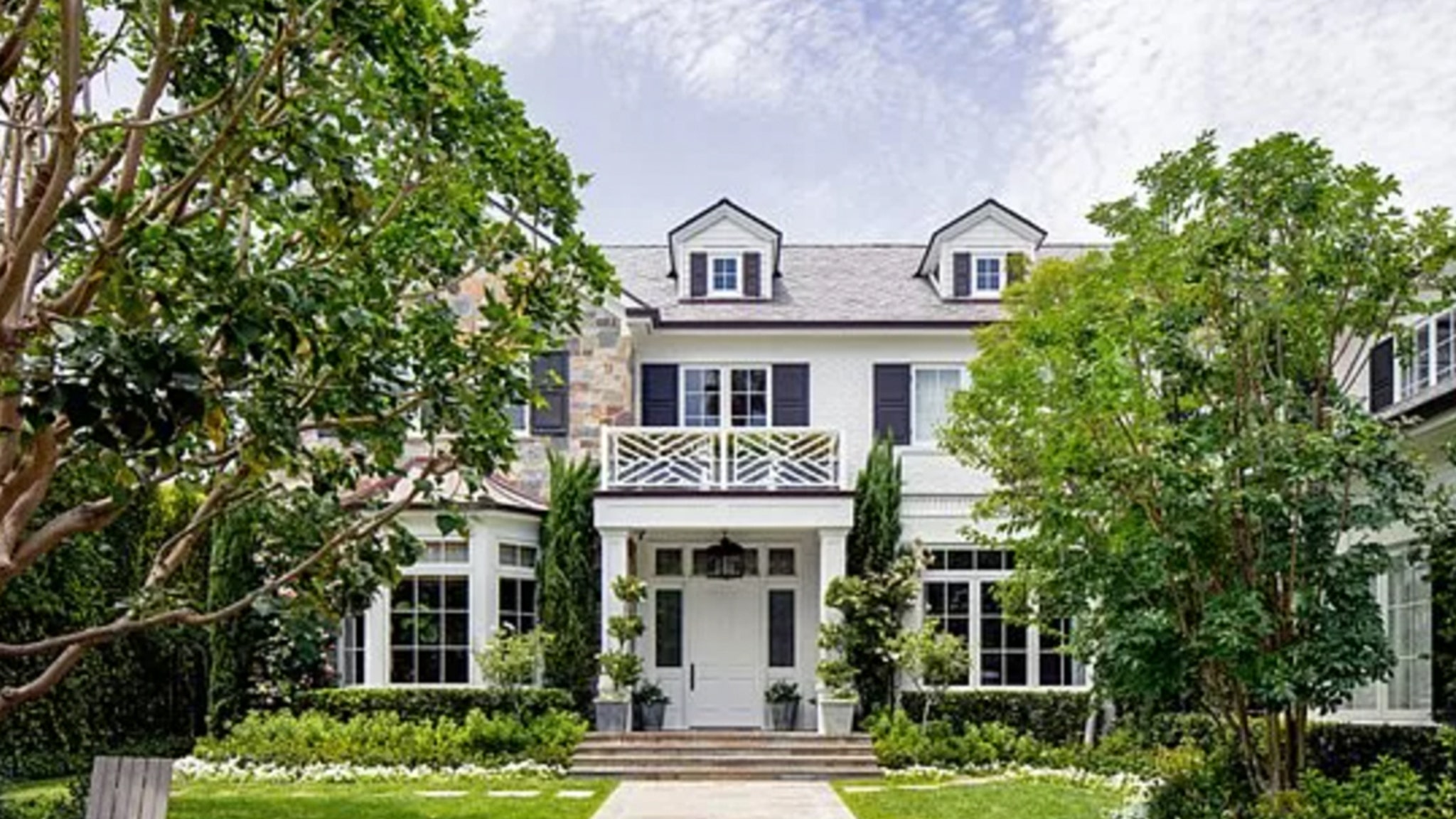 Wanna live like a King? You can buy the enormous Brentwood mansion LeBron James called home … if you’re willing to drop $20 mil!

The NBA superstar has listed the 9,500-square-foot estate he purchased back in 2015 — a colonial-style mansion on Rockingham Ave.

And, if that street sounds familiar … it’s because of the O.J. Simpson connection.

Bron’s home is actually just a few blocks from the infamous Rockingham estate where O.J. lived when Nicole Brown and Ron Goldman were murdered in 1994.

Unfortunately, that’s not the only sad connection to Bron’s home … remember, someone spray painted the n-word on the front gate of Bron’s home back in 2017.

As for the home itself, it’s incredible — 6 bedrooms, 8 bathrooms, a media room, home gym, massive pool and a basketball hoop near the garage!

Records show he bought the house for $20.9 mil. But, let’s get serious, it’s not like Bron needs the money — he’s reportedly worth close to (if not more than) $1 BILLION.

LeBron has since moved out … but he ain’t exactly homeless! He bought a $36 MILLION mansion in Beverly Hills that was previously owned by soap opera legend Lee Phillip Bell.