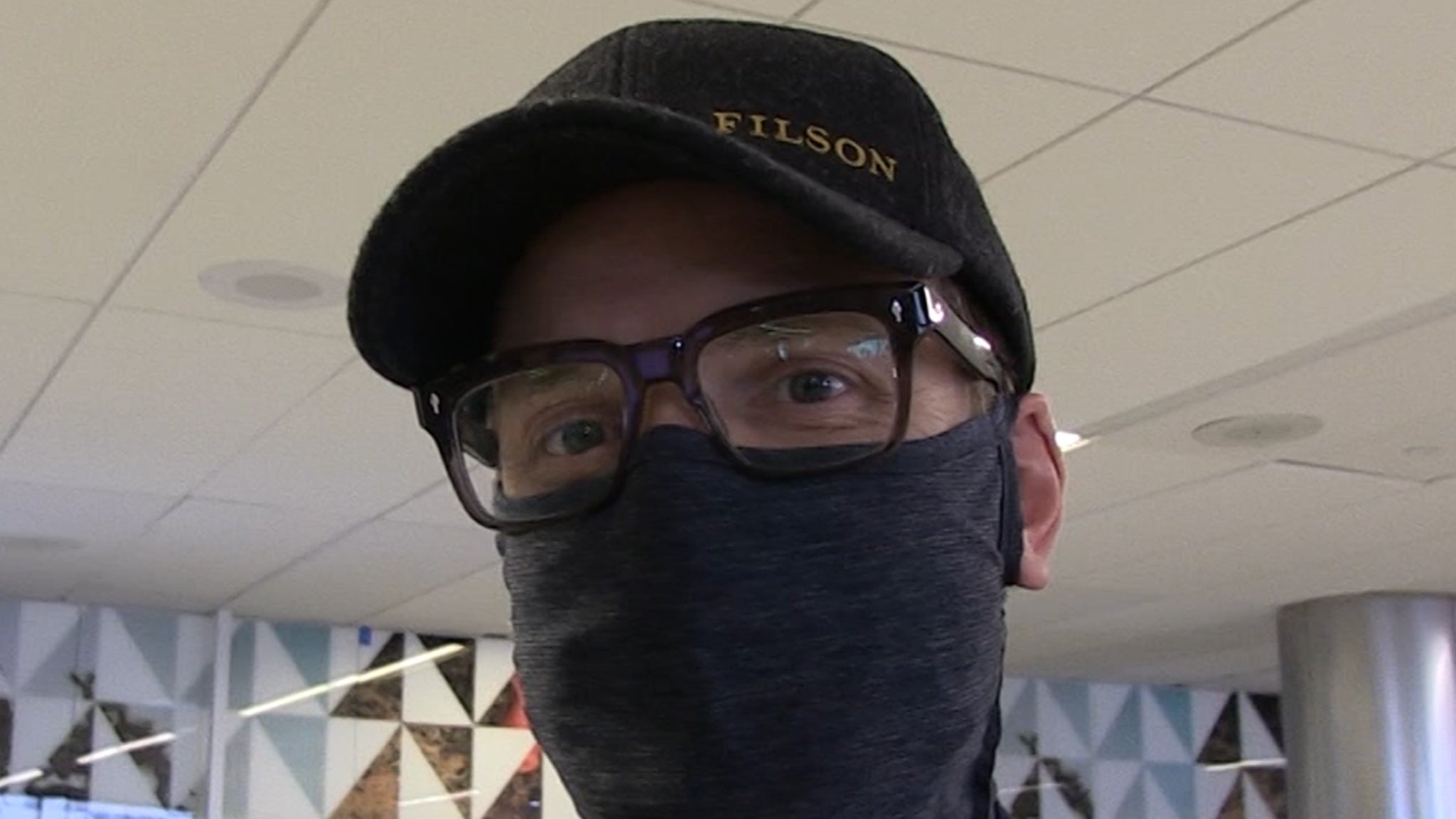 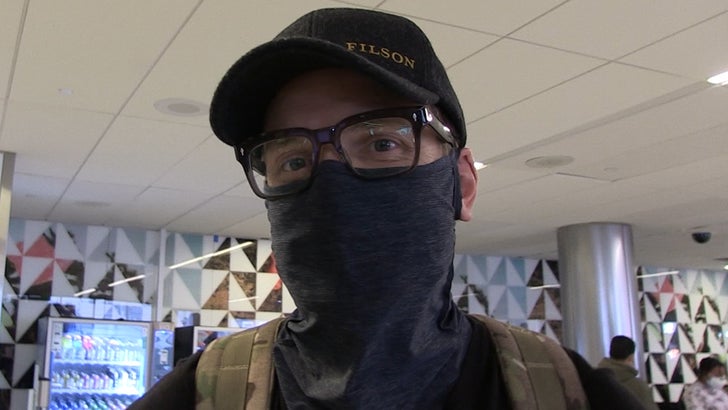 TMZ Sports got the comedian and diehard Seattle fan out at LAX this week … and he made it very clear, if the Hawks trade Russ, he’s going to be pissed!!

Of course, a Wilson trade has gone from seemingly improbable to very real this week … after Russ’ agent, Mark Rodgers, told ESPN the QB is open to a trade to the Cowboys, Saints, Bears or Raiders.

And, with Russ reportedly unhappy with the Seahawks over, among other things, personnel decisions … it really might go down — but McHale is hoping everything gets repaired soon.

In fact, Joel says he’s not pushing the panic button yet … and believes his favorite team will work it all out with his favorite player.

“I would be very sad,” McHale said of a potential Wilson trade. “They need to put up statues of him for what he’s done for the city. But, he’s not — I don’t think he’s leaving.”

FYI — Joel might have some real power to sway Russ to stay … the guys are pretty good friends and even had a long chat about life during a funny interview back in July.

No pressure to make the sales pitch good, Joel!