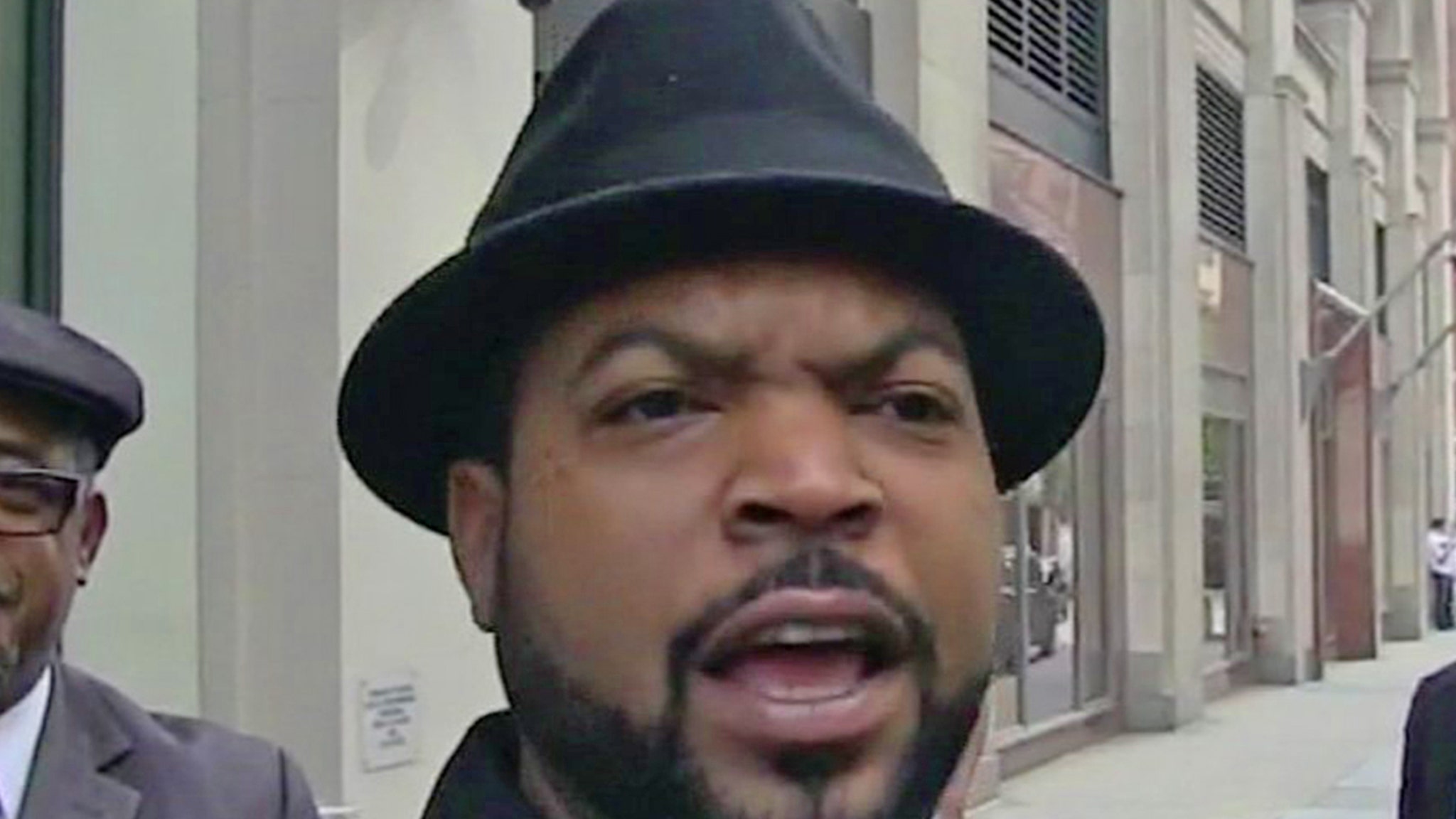 Ice Cube is just as pissed as you are that there hasn’t been a “Friday” sequel in nearly 20 years, and he’s blaming Warner Bros for blocking the franchise.

Cube just fired a shot at WB on Twitter, claiming the media giant is refusing to hand him the reins on the “Friday” franchise to make more sequels, and thus hijacking the “happiness of the culture.” 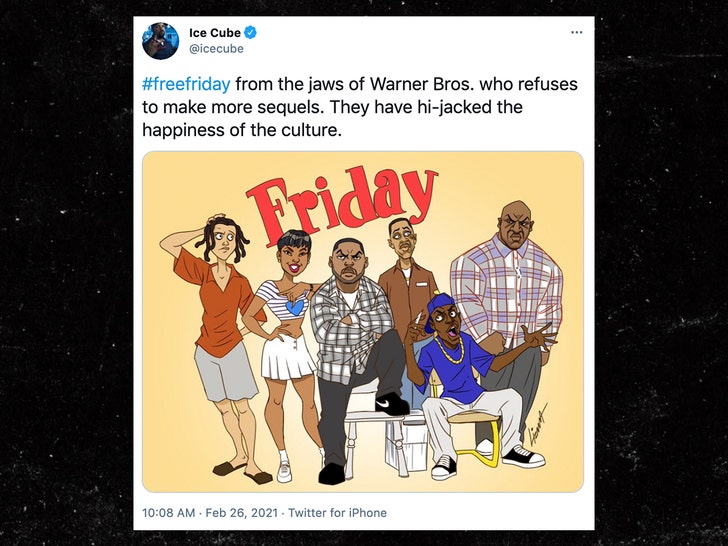 Sources familiar with the situation tell TMZ … Ice Cube has been really pissed off with how he’s been treated by Warner Bros through the years, and the dispute over more sequels is just the tip of the iceberg — no pun intended.

Our sources say WB owns the rights to the ‘Friday’ franchise, and the studio doesn’t seem interested in making any more sequels at the moment. The OG “Friday” was released in 1995, followed by 2000’s “Next Friday” and 2002’s “Friday After Next.”

We’re told Cube is pissed because Warner Bros is refusing to release the rights to him so he can produce sequels somewhere else … and our sources say Cube feels like the ‘Friday’ franchise is his art, and if WB doesn’t want to make more movies they should give him the rights so he can.

We reached out to WB … so far no word back.