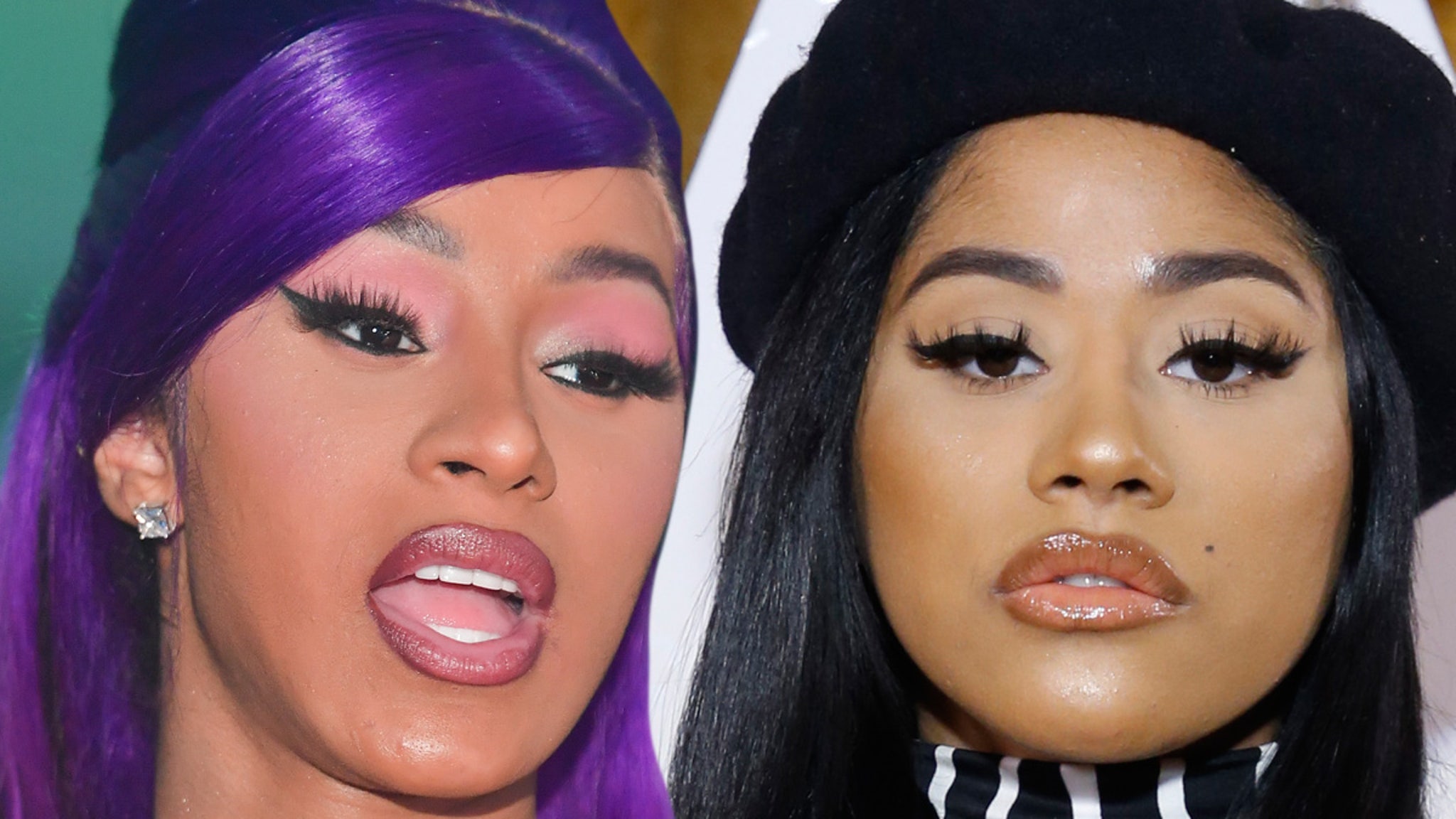 Cardi B and her sister say the people suing them over a MAGA dispute on the beach are just looking for an easy payday … and they want the lawsuit tossed out of court.

The rapper and her sister, Hennessy Carolina, filed a motion to dismiss the defamation suit Peter Caliendo, Pauline Caliendo and Manuel Alarcon filed against them in New York last summer following a squabble in the Hamptons.

According to the docs, obtained by TMZ, Cardi and Hennessy claim their legal foes are only seeking a windfall from them because they are celebrities … and they’re hoping a judge sees it the same way they do.

As we reported … CB and her sis were sued after allegedly labeling a group of beachgoers as “racist MAGA supporters” while putting them on blast online. But, Cardi and Hennessy say the heated words were just their opinions … and that doesn’t make them liable for defamation.

Video showed both sides engaged in a heated argument at the beach — but, in their docs, Cardi and Hennessy say “the remedy for thin skin is thicker skin, not a lawsuit.”