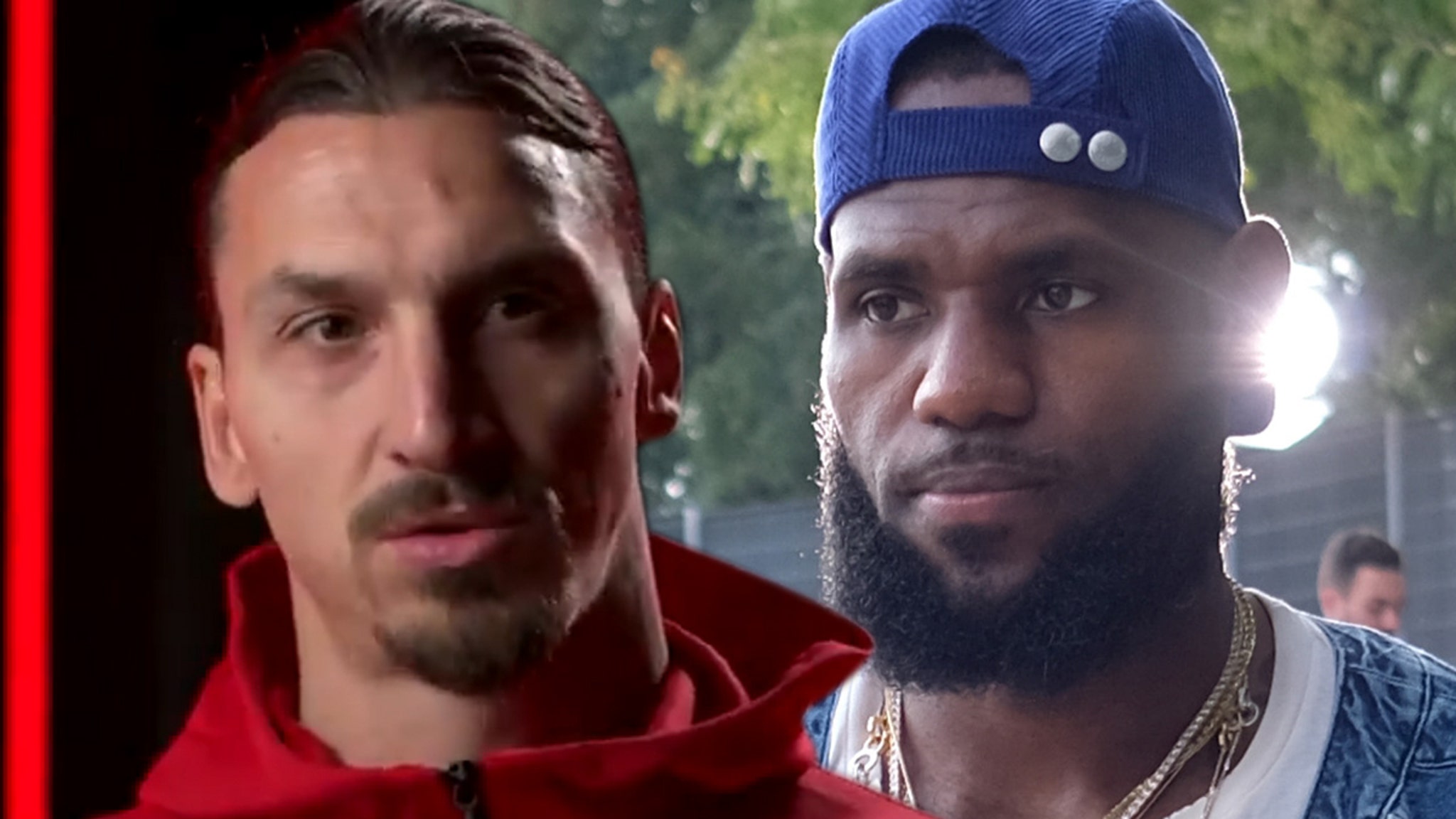 Zlatan Ibrahimovic wants LeBron James to stay in his lane when it comes to politics … saying the L.A. Lakers superstar (and other athletes) should stick to what they’re good at, and leave politics to politicians.

The 39-year-old A.C. Milan criticized politically outspoken athletes in an interview with UEFA and Discovery+ Sweden … calling it a “mistake” to get involved.

“I like (LeBron) a lot, and he is phenomenal at what he’s doing, but I don’t like when people have some kind of status, they go and do politics at the same time what they’re doing. do what you’re good at,” Zlatan said in the clip.

Of course, LBJ is one of the most socially and politically active athletes today — he’s gotten into public beefs with President Donald Trump and has continuously used his platform to speak out against injustice and inequality in America.

Zlatan clearly thinks it’s best he keeps his opinions to himself.

“Do the category you do,” Ibrahimovic continued. “I play football because I’m the best at playing football. I don’t do politics. If I would be a political politician, I would do politics.”

“That is the big first mistake people do when they become famous and they become in a certain status. Stay out of it. Just do what you do best because it doesn’t look good.”

Of course, it’s not the first time LeBron has been criticized for his involvement in politics — remember, TV host Laura Ingraham famously told the 4-time champ to “shut up and dribble” after speaking out against Trump.

If you still haven’t figured out why the protesting is going on. Why we’re acting as we are is because we are simply F-N tired of this treatment right here! Can we break it down for you any simpler than this right here???? 🤦🏾‍♂️. And to my people don’t worry I won’t stop until I see https://t.co/e4pJ0PvwJj