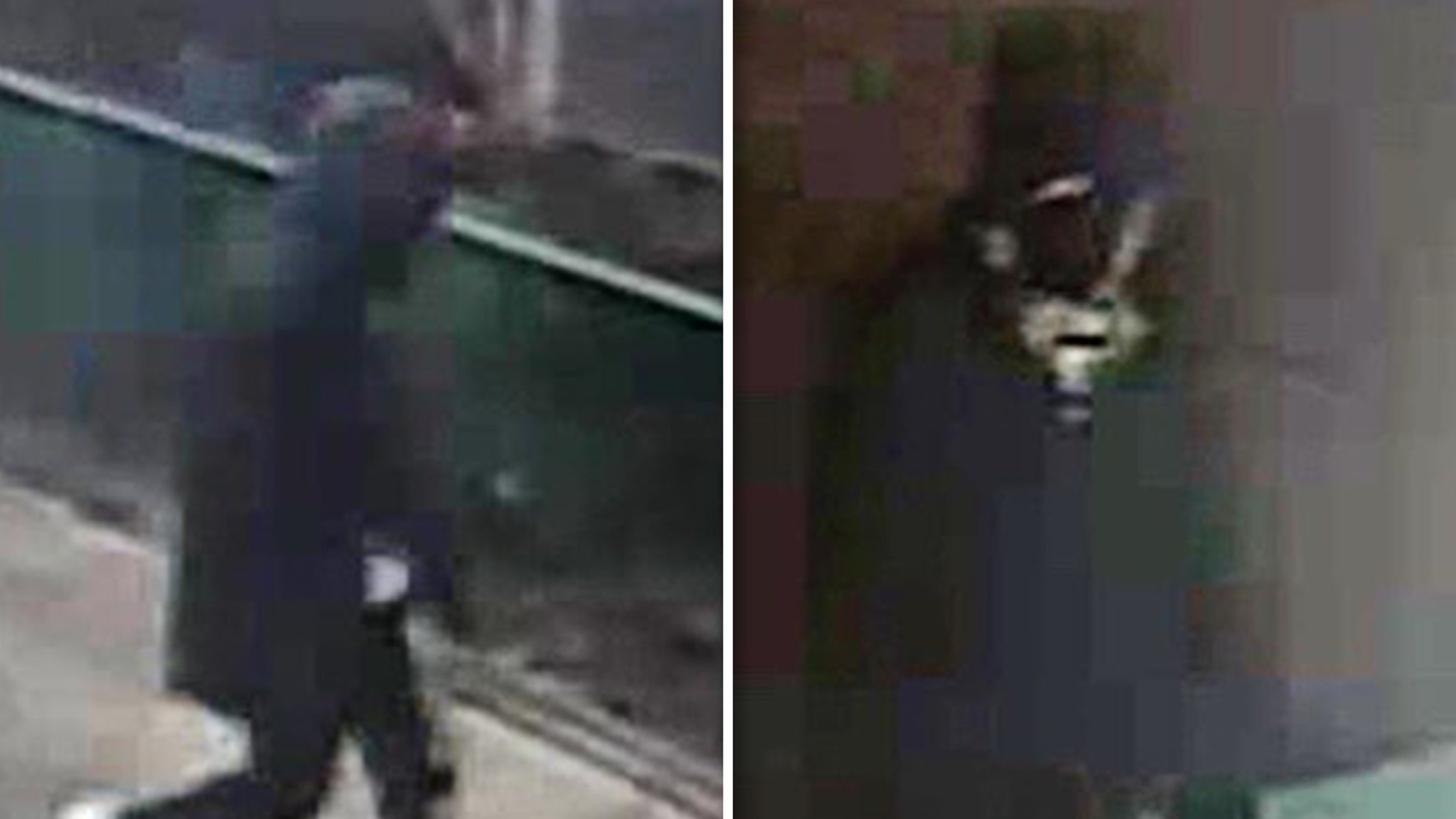 Officials in Atlanta have confirmed the fire that gutted Shaq‘s iconic Krispy Kreme was caused by an arsonist … and now, they say they’re on the hunt for the suspect.

The famous donut shop — which is located on Ponce de Leon Ave. and has ties to Martin Luther King Jr. — was nearly burnt to the ground shortly after midnight on Feb. 10.

Officials say 2 employees who were in the store were able to escape the fire safely … but the place took SERIOUS damage from the flames.

Atlanta Firefighters are still hitting hot spots this morning at the iconic Krispy Kreme located on Ponce de Leon. A fast moving fire gutted the building this morning just before 1am. Two employees were able to escape without injuries. #KrispyKreme #AFRD pic.twitter.com/2XWUpQOdJF

Now, officials say they believe the blaze was NOT caused by an accident … but rather, by a person who wanted to see it burn.

Officials say they have surveillance video of the suspect … and revealed images of the person from the video early Friday morning. Officials added there’s now a $10,000 reward for help in identifying the suspect.

“The fire that occurred at @krispykreme Doughnuts (295 Ponce de Leon) on February 10th, 2021 has been determined to be a result of ARSON,” officials said. “We are seeking the public’s help in identifying & locating the suspect in these pictures.”

The donut shop, meanwhile, is one of the most famous in the country … it was bought by Shaq back in 2016 and gained fame in 1968 for donating boxes of treats to mourners who flocked to Atlanta to grieve the death of MLK Jr.

Shaq vowed shortly after the fire to repair the place … writing on his social media, “we will bounce back better than ever.”