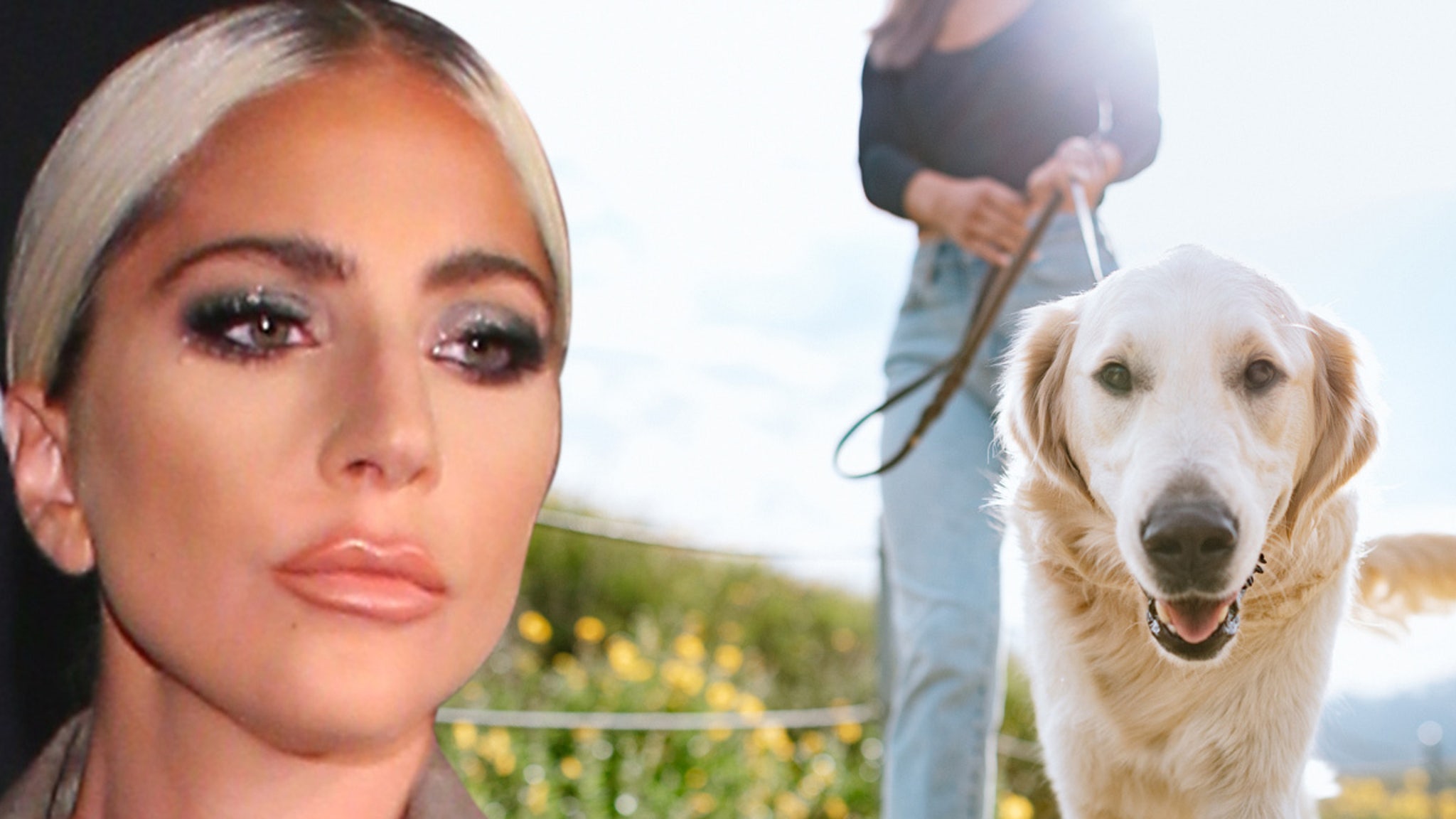 The abduction of Lady Gaga‘s dogs and the shooting of her dog walker has put Hollywood dog walkers on high alert … they’re looking to protect themselves and the pets they care for with some significant firepower.

We contacted a bunch of dog walking companies in the Hollywood area — where the shooting/abduction went down — and according to a few companies, they’re increasing security — changing their dog-walking schedules to prevent a repeat of what happened Wednesday night.

Anna-Marie Arredondo, owner of Happy Heart Pet Care in WeHo, tells TMZ … she’s looking to get a concealed carry permit, STAT. If she’s successful — which is incredibly difficult to obtain in California — she plans on packing heat on her walks.

She’s also looking into taking jiu-jitsu classes so she can protect herself and the pets. What’s more … all nighttime walks will only go down in well-lit, highly-trafficked areas. She says if it’s too dark or sketchy … she’ll haul the dogs in her car and drive to a safer spot.

Alyssa and Saul, owners of Troop Canine in Griffith Park, tell TMZ … they, too, are no longer doing nighttime walks … for the foreseeable future, they’ll limiting walks to mornings and afternoons. They’re also looking into purchasing body cams, like GoPros, so cameras are rolling should any would-be thieves want to get handsy. 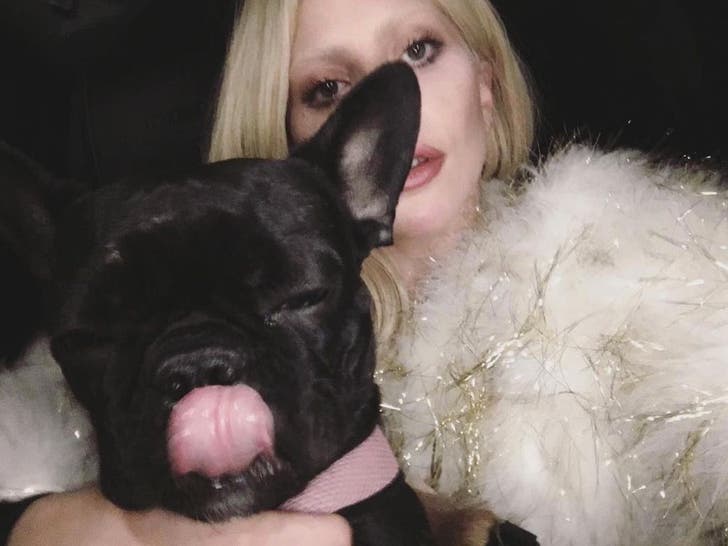 All the owners we spoke to said they’ll continue to walk French Bulldogs … a coveted breed. TMZ broke the story … Lady Gaga’s dog walker, Ryan Fischer, was shot Wednesday night in Hollywood after 2 men got out of a white sedan and abducted 2 of her French bulldogs, Koji and Gustav.

There have been no arrests yet and LG’s offered a $500k reward for the return of her dogs.