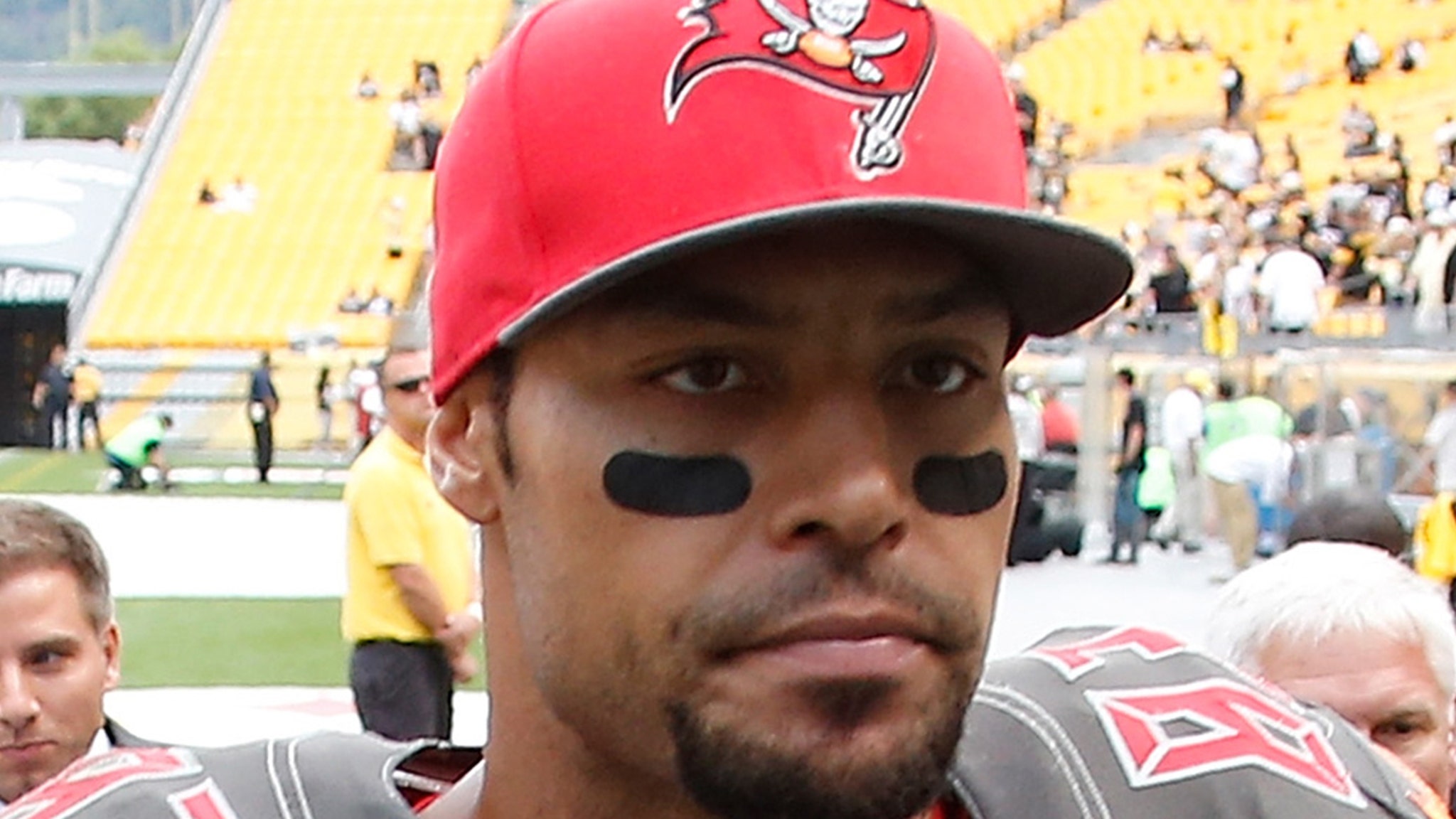 Vincent Jackson‘s closest friends and family members said goodbye to the NFL star at a small private funeral service on Wednesday — and now his body will be cremated, per his wishes.

The former NFL star was found dead by a housekeeper at the Homewood Suites hotel in Brandon, Florida on Feb. 15 … but officials believe he could have been dead for days.

Law enforcement officials say the 38-year-old wide receiver struggled with chronic alcoholism and believe it played a significant role in his death.

Now, Jackson’s body will be cremated and the ashes will remain with his family, per Allison Gorrell, the executive director of the Jackson In Action 83 Foundation.

Jackson’s brain was donated to the CTE Center at Boston University — because his family believes the NFL player suffered brain trauma during his long football career.

The CTE Center is considered a global leader in CTE research — and the family hopes donating Vincent’s brain will help doctors and scientists figure out a way to prevent and treat CTE in other athletes.

“Vincent being who he was would have wanted to help as many people as possible,” Gorrell told the New York Times last week.

“It’s something his family wanted to do to get answers to some of their questions.”