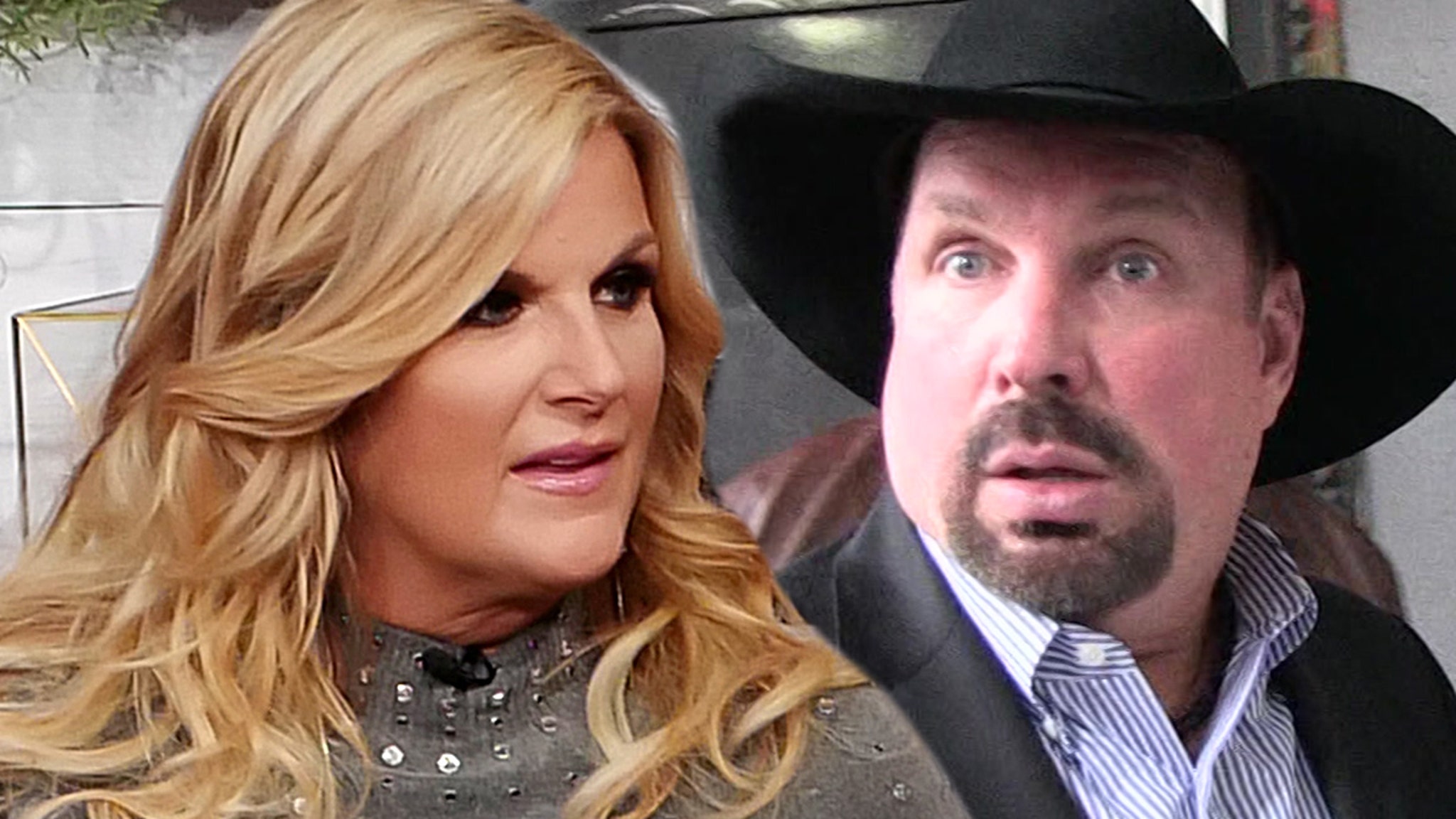 Garth Brooks‘ wife has tested positive for COVID-19 … and even though he’s tested negative, he’s going into quarantine with her nevertheless.

According to Garth’s rep … the couple went into quarantine after a member of their team tested positive for COVID, and subsequent tests showed Garth’s wife, Trisha Yearwood, tested positive as well, while he tested negative.

Garth said she’s dealing with some symptoms but there’s reason to remain optimistic. The singer said, “Officially, she’s diagnosed as ‘on her way out of the tunnel’ now, though, which I’m extremely thankful for.” He added, “Anyone who knows me knows my world begins and ends with Miss Yearwood, so she and I will ride through this together. And anyone who knows her knows she’s a fighter and she’s been doing everything right, so I know we’ll walk out on the other side of this thing together.”

Garth will also be putting his weekly Inside Studio G show on Facebook on ice until further notice … according to his rep.