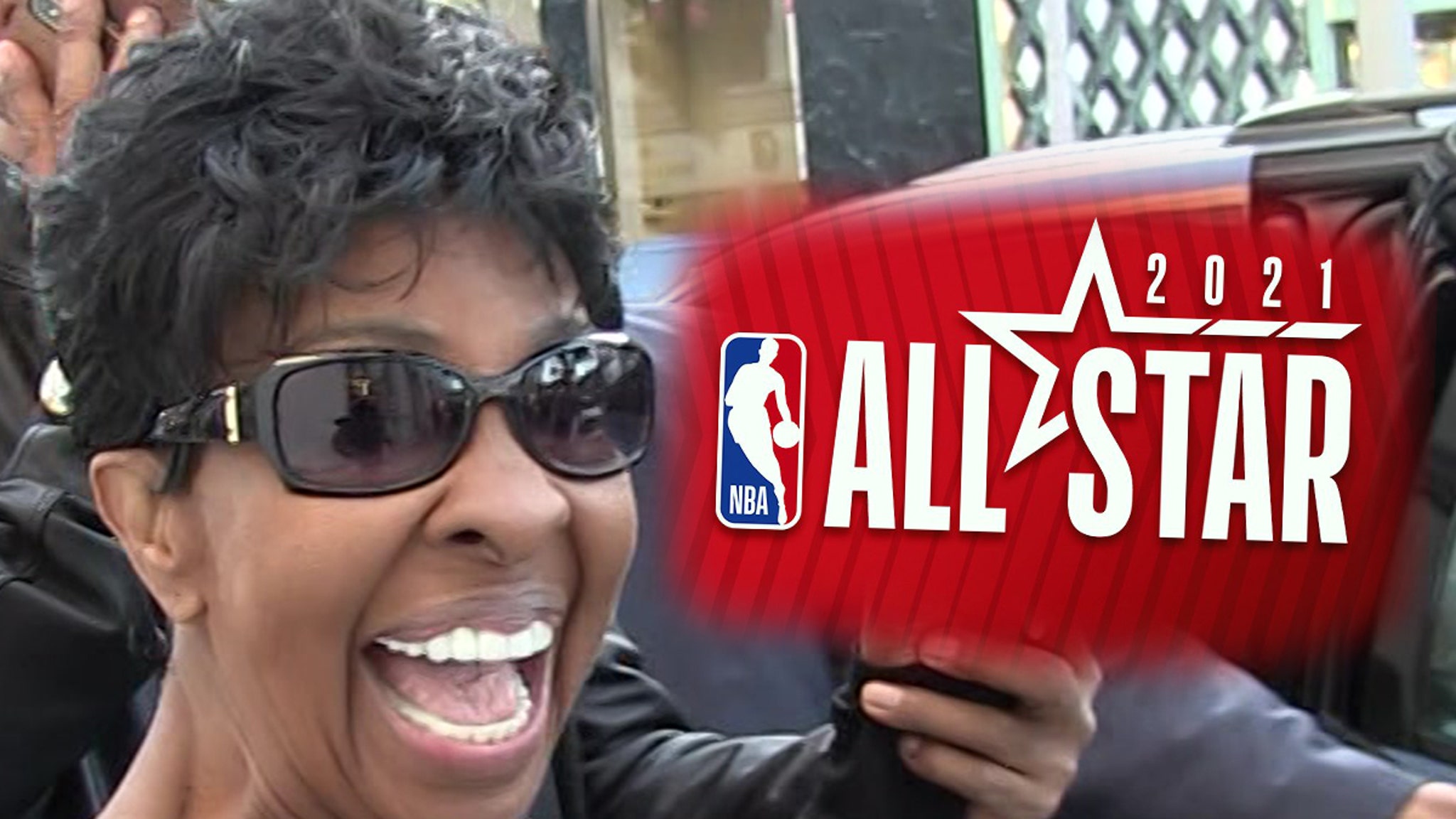 The 2021 NBA All-Star Game is in Atlanta — so it’s only fitting organizers booked the woman behind “Midnight Train to Georgia” to sing the national anthem!

The NBA announced the legendary Gladys Knight will do the honors of singing the Star-Spangled Banner at the State Farm Arena on March 7, as part of a tribute to HBCUs [historically black colleges and universities].

In fact, the NBA notes Knight graduated from Shaw University in North Carolina — one of the oldest HBCUs in the country.

Knight has experience singing the anthem at high-profile events — remember when she crushed it at the Super Bowl in 2019?!

As for the NBA All-Star Game, entertainment will also include an original rendition of “Lift Every Voice and Sing” — known as the Black National Anthem — to be performed by the Clark Atlanta University Philharmonic Society Choir.

And, there will also be a step show!!

“Throughout the game, members of the Divine Nine fraternities and sororities, a prestigious group of nine historically Black Greek letter organizations, will introduce Atlanta’s most reputable step teams from Spelman College and Morehouse College.”

How cool is that?!

Yeah, there’s been criticism over the league’s decision to even hold the game — but one thing’s for sure … the entertainment is gonna be awesome!!