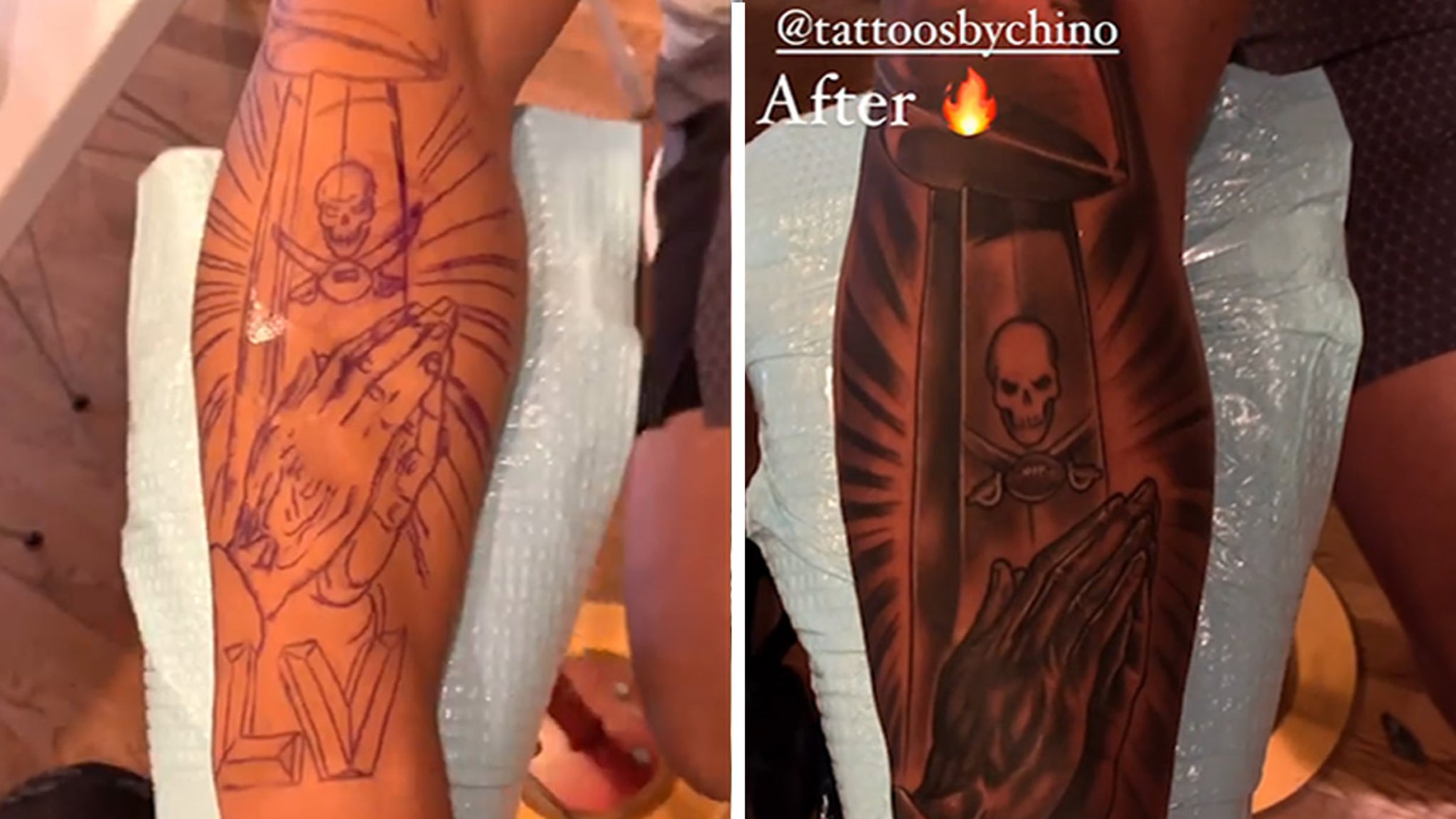 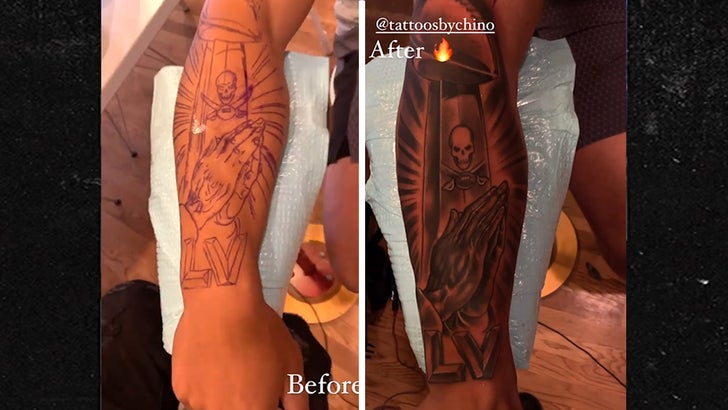 The rookie safety, who balled out in TB’s victory over the K.C. Chiefs on Feb. 7, went under the needle to commemorate the big game this week and showed off the incredible artwork Monday.

The tat goes from Winfield’s wrist up to the start of his bicep … and it features the Bucs’ emblem, praying hands and the Super Bowl LV logo.

Winfield Jr. was clearly happy with how it all turned out … posting vids of the finished piece with a fire emoji.

Antoine Winfield Sr. didn’t make it to a Super Bowl in his 14 years in the NFL, but he got to watch his son win one in his rookie season 🙌

FYI — Winfield Jr. might not be the last Bucs star to permanently rock the Lombardi on his skin … wide receiver Mike Evans promised before the game he’d get inked if Tampa secured the trophy.

We’re still waiting to see that piece … but the bigger question is — will Tom Brady follow suit?!?!