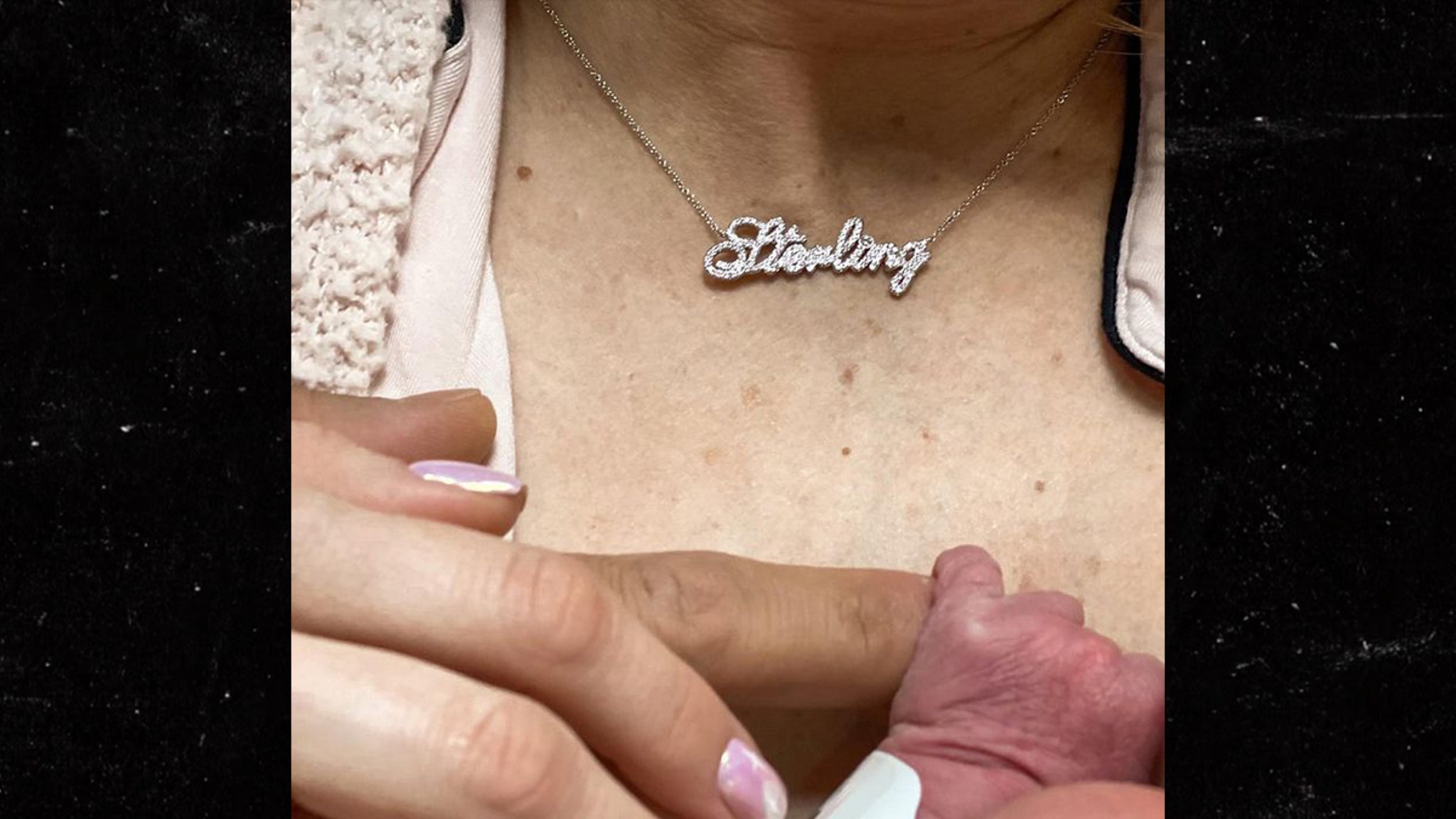 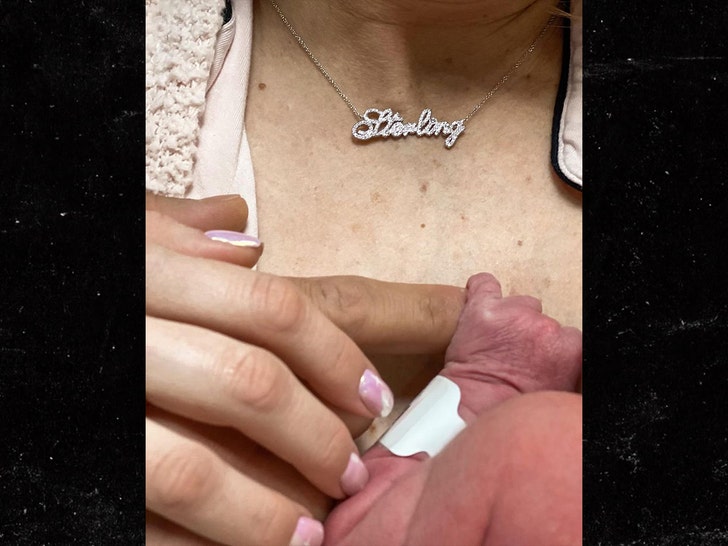 Patrick Mahomes and his fiancee, Brittany Matthews, are proud, happy parents of a healthy baby girl … and the name is awesome!

The Kansas City Chiefs QB and his bride-to-be made the announcement Sunday with matching photos and similar captions. It depicts a close-up shot of mom, dad and baby’s hands/fingers all touching … with Brittany wearing a necklace with the kid’s name.

She goes by Sterling Skye Mahomes — and Brittany shared she was born Saturday, coming in at 6 lbs, 11 oz. PM and BM’s baby’s gender had been revealed earlier during her pregnancy … albeit with some teasing it could be a boy.

Just a couple days ago, Brittany posted photos of a maternity shoot she’d done, with Pat in tow. In the first batch of pics, they were surrounded by an all-blue background … which many thought meant they were having a boy.

She spilled the beans a short time later though, posting more pics of herself in a pink room … and writing, “Ready to meet you baby girl 💕.” The couple came out publicly with news they were expecting back in September — not too long after Pat popped the question to his longtime girlfriend.

No official word on a wedding date, but parenthood begins now. Congrats!!!