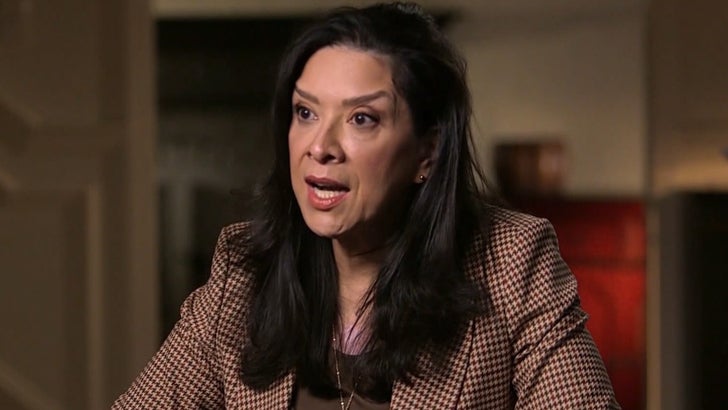 The lawyer who killed the son of New Jersey federal judge Esther Salas had his sights set on Supreme Court Justice Sonia Sotomayor next … according to Judge Salas.

Roy Den Hollander is believed to have posed as a FedEx delivery worker in July when he ambushed the home of Salas’ family, fatally shooting her 20-year-old son and injuring her husband. At the time, Judge Salas was overseeing a case Hollander was arguing.

After Hollander was found dead of a self-inflicted gunshot wound, Salas says FBI agents found a locker belonging to him in which he had another gun, more ammo, and a manila folder with a “workup” of Justice Sotomayor … including “her favorite restaurants, where she worked out, her friends.”

Hollander’s alleged hit list reportedly included information on about a dozen female judges — so, now Salas is on a mission to raise awareness of the level of risk judges face for simply doing their jobs.