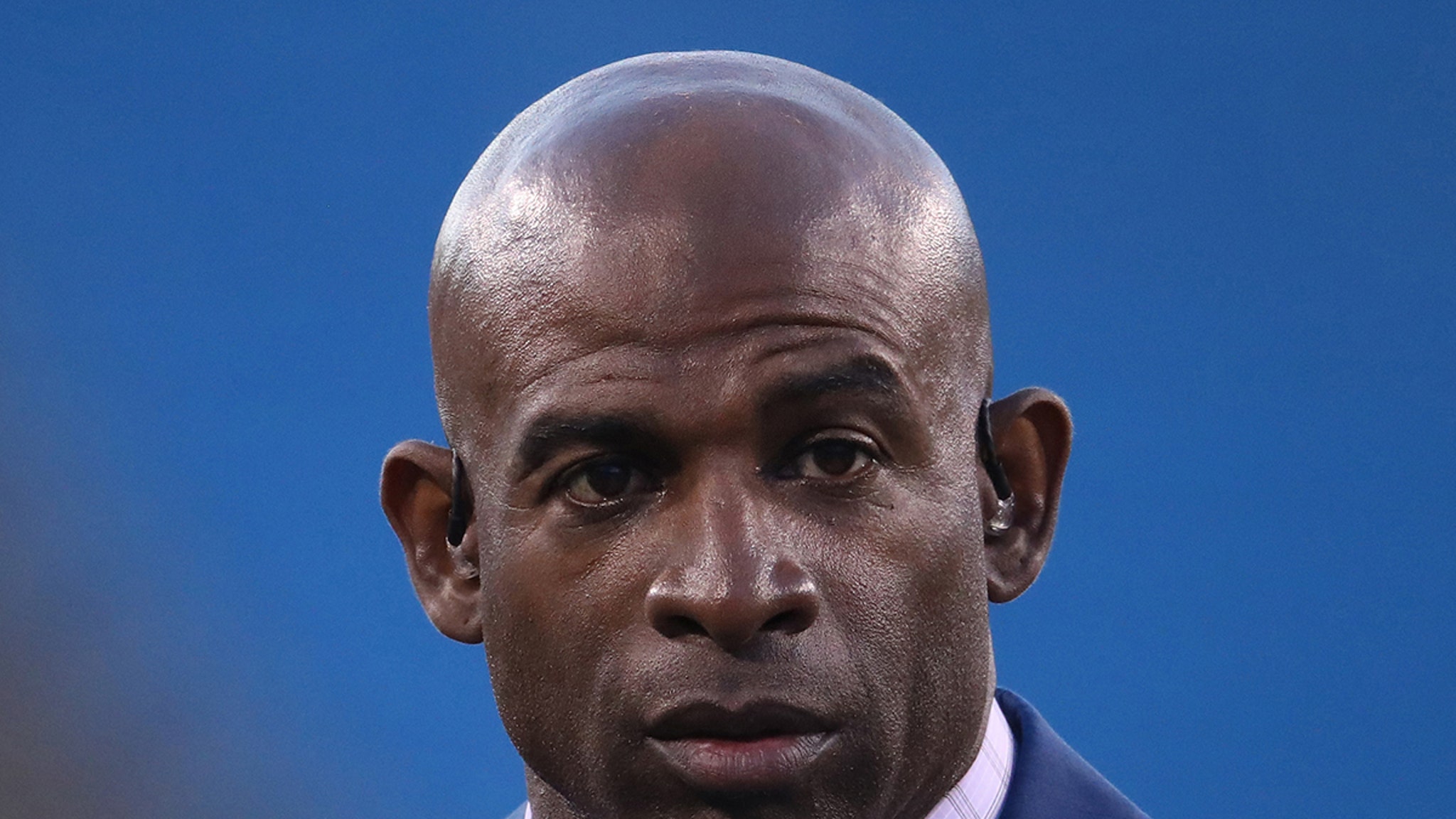 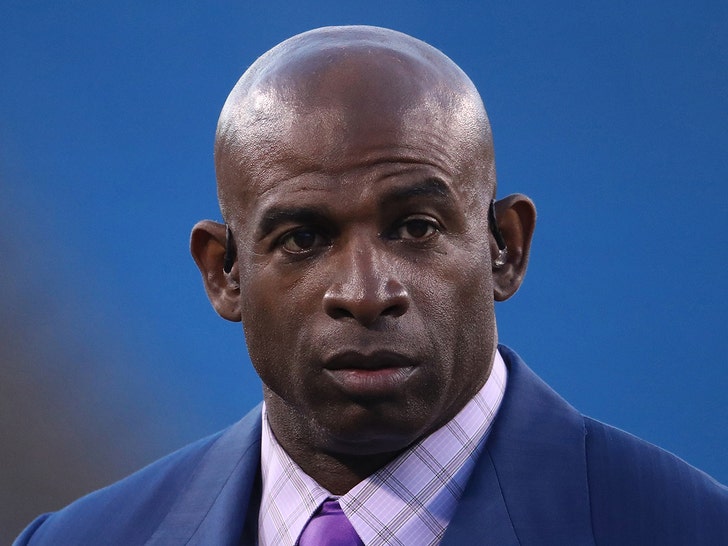 Deion Sanders‘ debut as the new head football coach at Jackson State University came to a screeching halt after what should’ve been a glorious day … because his stuff was jacked in plain sight.

The NFL legend showed up Sunday to a press conference after he led his team to a decisive 53-0 win — the first win in his professional career as a head coach of a Division I team — and let the media know that he was irate … saying a bunch of his personal belongings had been stolen from his own locker in the coach’s office.

Waiting for your permission to load the Facebook Video.

Among some of the stuff Deion says was taken (mid-game, mind you ) … watches, his wallet, credit cards and even his freaking cell phone. DS angrily shouted into the mic, “How?!?”

Understandable — the guy had just been through a rollercoaster of emotions … first being overcome with joy from winning his first game, only to be met with awful news that seemed to have happened in plain sight. He had a message for whoever did it, and the organization at large.

An eventful first half of football to open up the Prime Time era at Jackson State.

For starters, Deion said they were going to find the responsible party. But generally speaking, he said when he discussed raising the standards at JSU — he meant that to apply to everyone on and off the field. BTW, Deion doesn’t think this was random either.

Reporters on the ground say Deion told them he felt this was malicious and a targeted attack. Crappy ending to an otherwise great day.