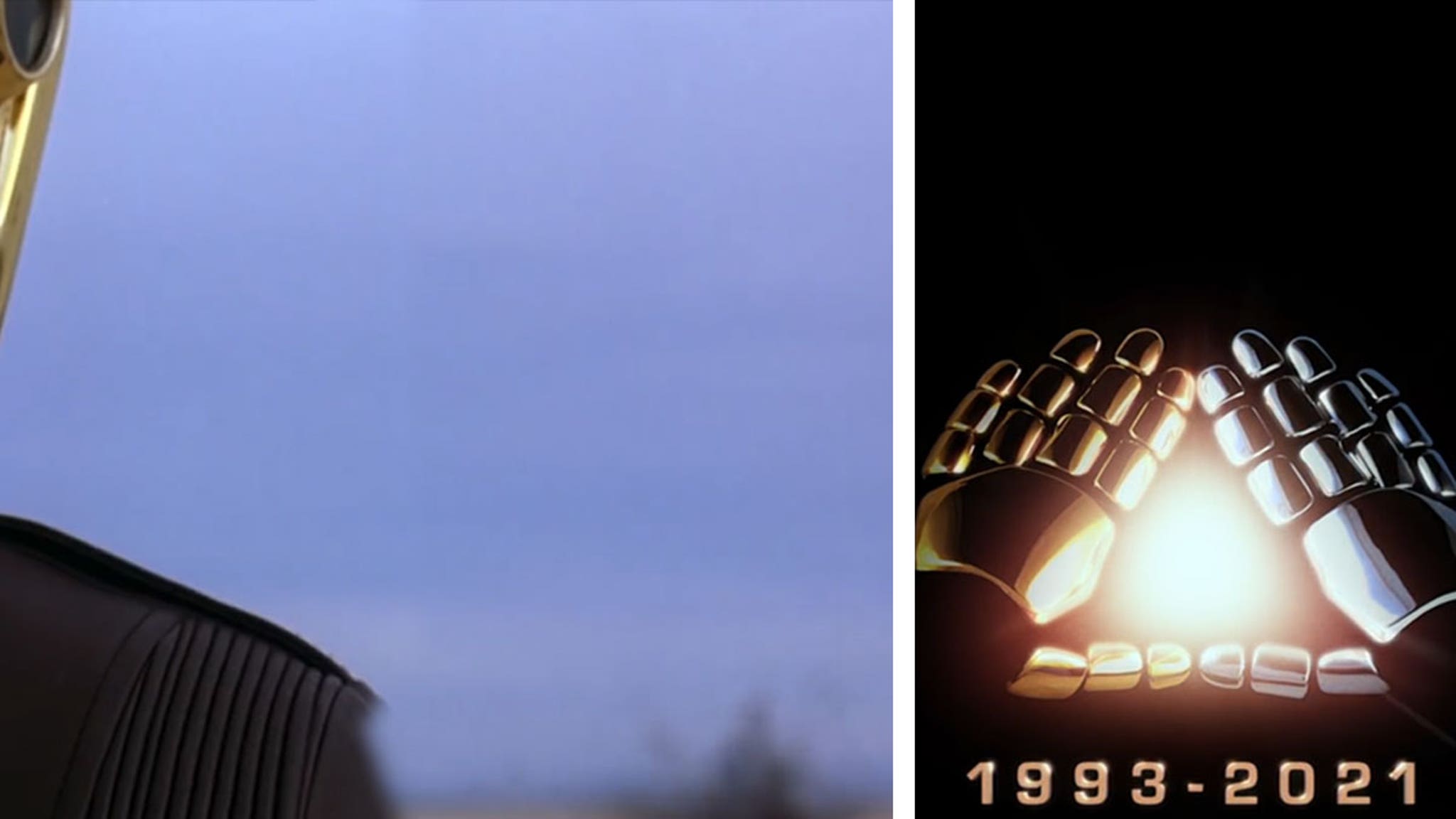 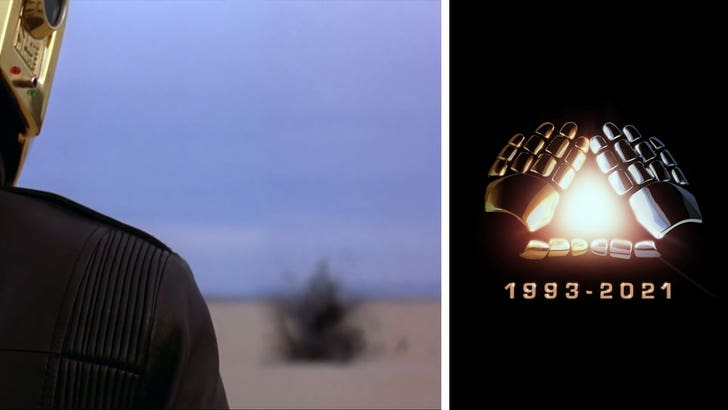 Daft Punk — the popular house music duo known for wearing helmets on stage and acting like robots — have officially called it quits, and did so in a fittingly dramatic fashion.

The French pair, Guy-Manuel de Homem-Christo and Thomas Bangalter, just posted an 8-minute video called “Epilogue” … in which the only sounds for the first 5 minutes are an excerpt from their 2006 film, “Electroma.”

In the clip, the guys walk through the desert, coming face-to-face with each other, and then one of them activates an explosive device on the back of the other … watching him walk away and blow up.

Then, their classic electronic music kicks in as “1993-2021” flashes on the screen … and the remaining Daft Punk member walks off into the sunset.

We reached out to the group to see if this means they are breaking up, and their longtime publicist, Biz 3 owner Kathryn Frazier confirms it … but gave no reason.

Daft Punk began blowing up in the late 90s as part of the French house movement, but would go on to achieve mainstream success with “One More Time” and “Harder, Better, Faster, Stronger.”

They won a Grammy for their “Alive 2007” album, famously composed the soundtrack for “Tron: Legacy” in 2010, and had a smash hit in 2013 with “Get Lucky,” featuring Pharrell.

The Weeknd‘s 2016 collab with the group on “Starboy” was their first #1 hit on Billboard’s Hot 100. Since then, both tour and breakup rumors have followed the group … but it seems breaking up speculation has come true.