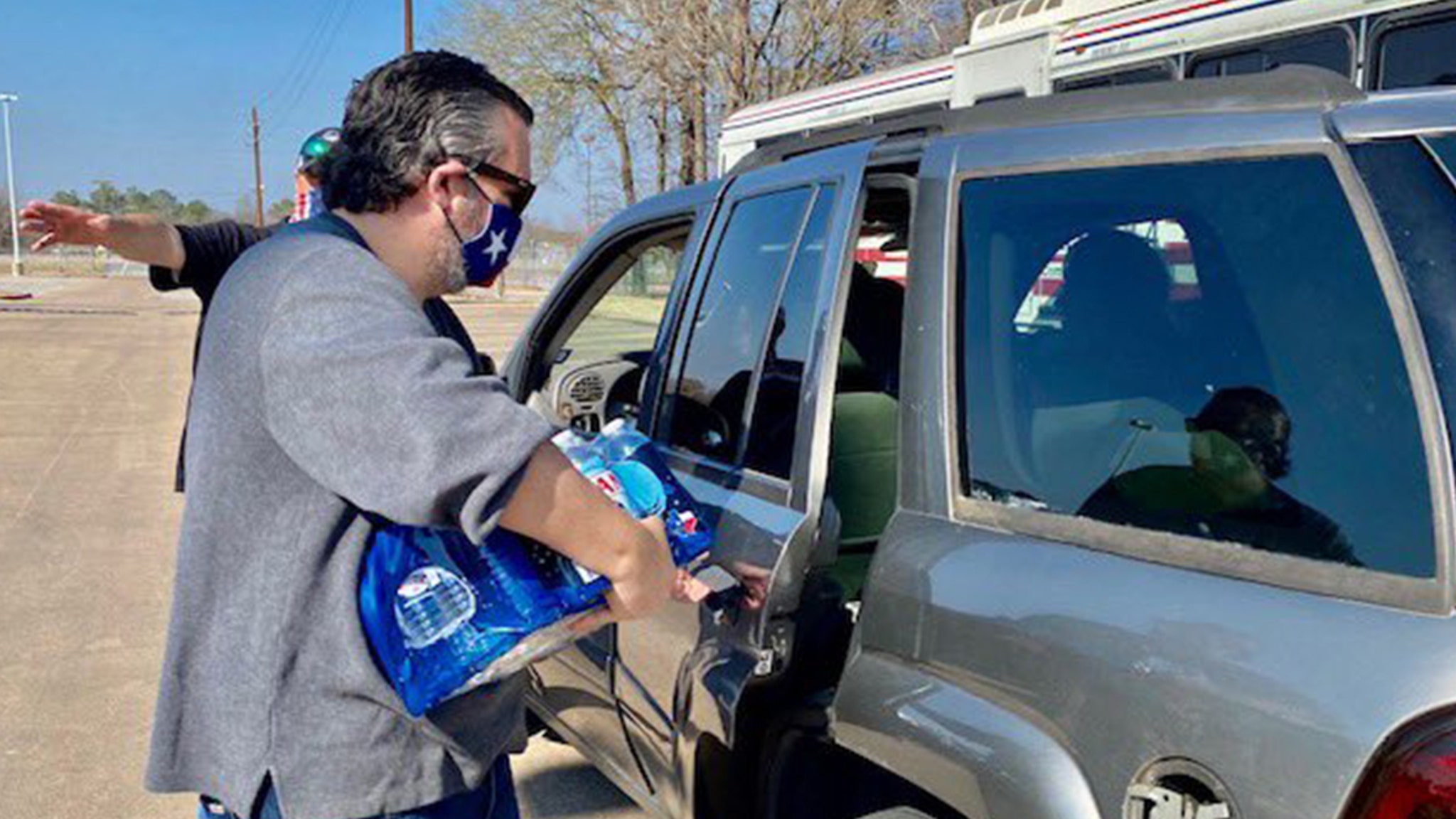 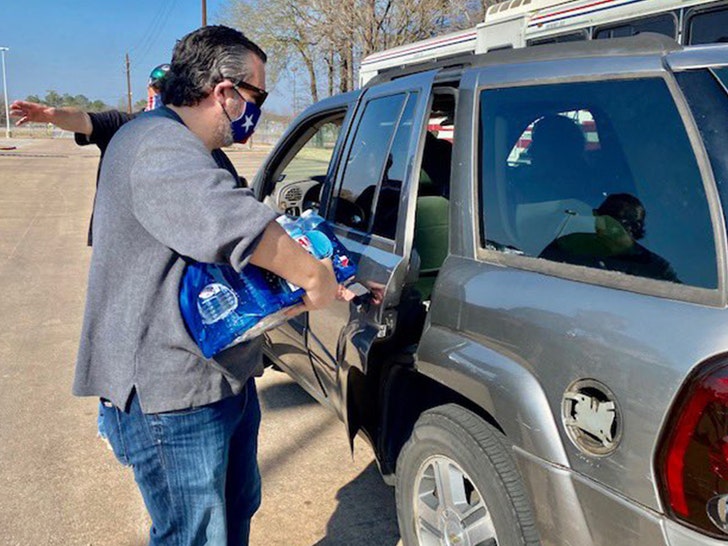 Ted Cruz may have come up with a bright idea on his flight back from Cancun — if no one else gives him props, he’ll do it himself. 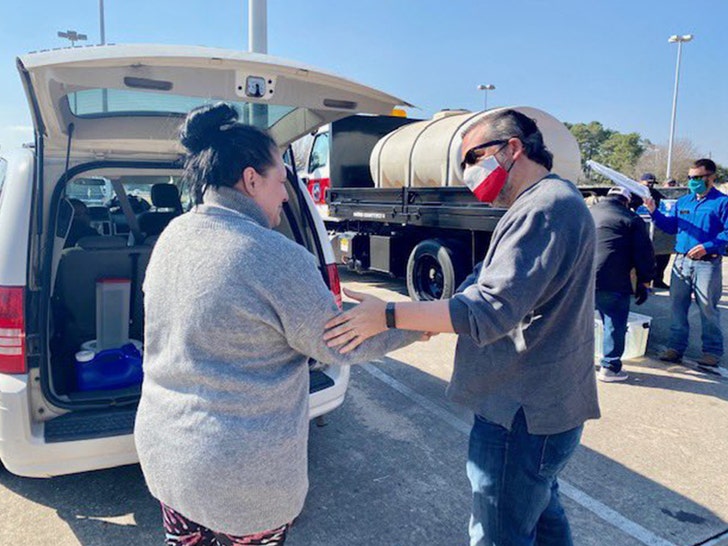 Cruz posted pics Saturday of him delivering water to his desperate constituents. You see Cruz carrying a case of H2O … shaking hands with a fellow Texan. 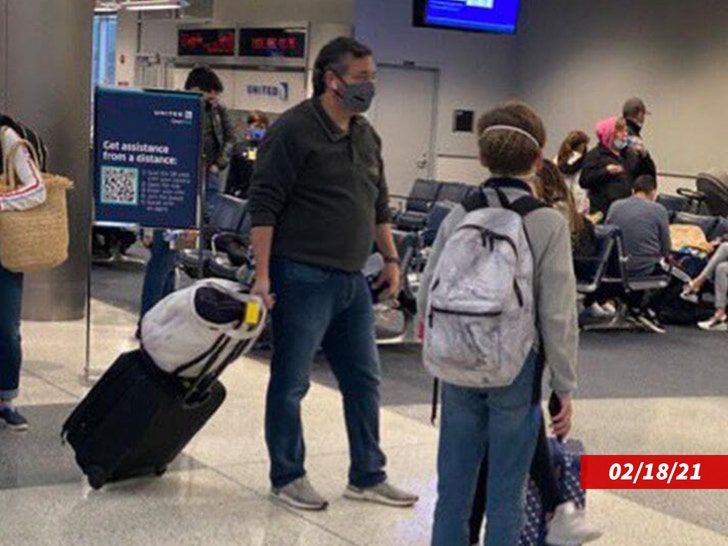 And, speaking of cases … this may be one of too little, too late. As you know, while Texans were freezing and dying, the Senator from Texas and his family jetted down to Cancun for some fun in the sun. He blamed his daughters for the trip and even suggested he was merely escorting them down and flying right back. That was a lie, although he did fly back the next day after being almost universally shamed. 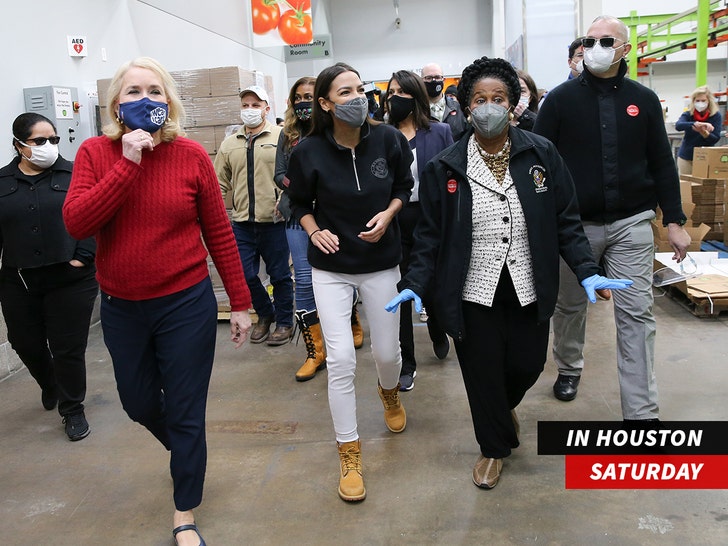 What’s super interesting … AOC flew to Texas this week to help the folks and raised millions for relief efforts, and it ain’t even her state! BTW, the Congresswoman, who’s way more liberal than most of the state, was received warmly and enthusiastically.

So, regarding Ted … is it true — better late than never?