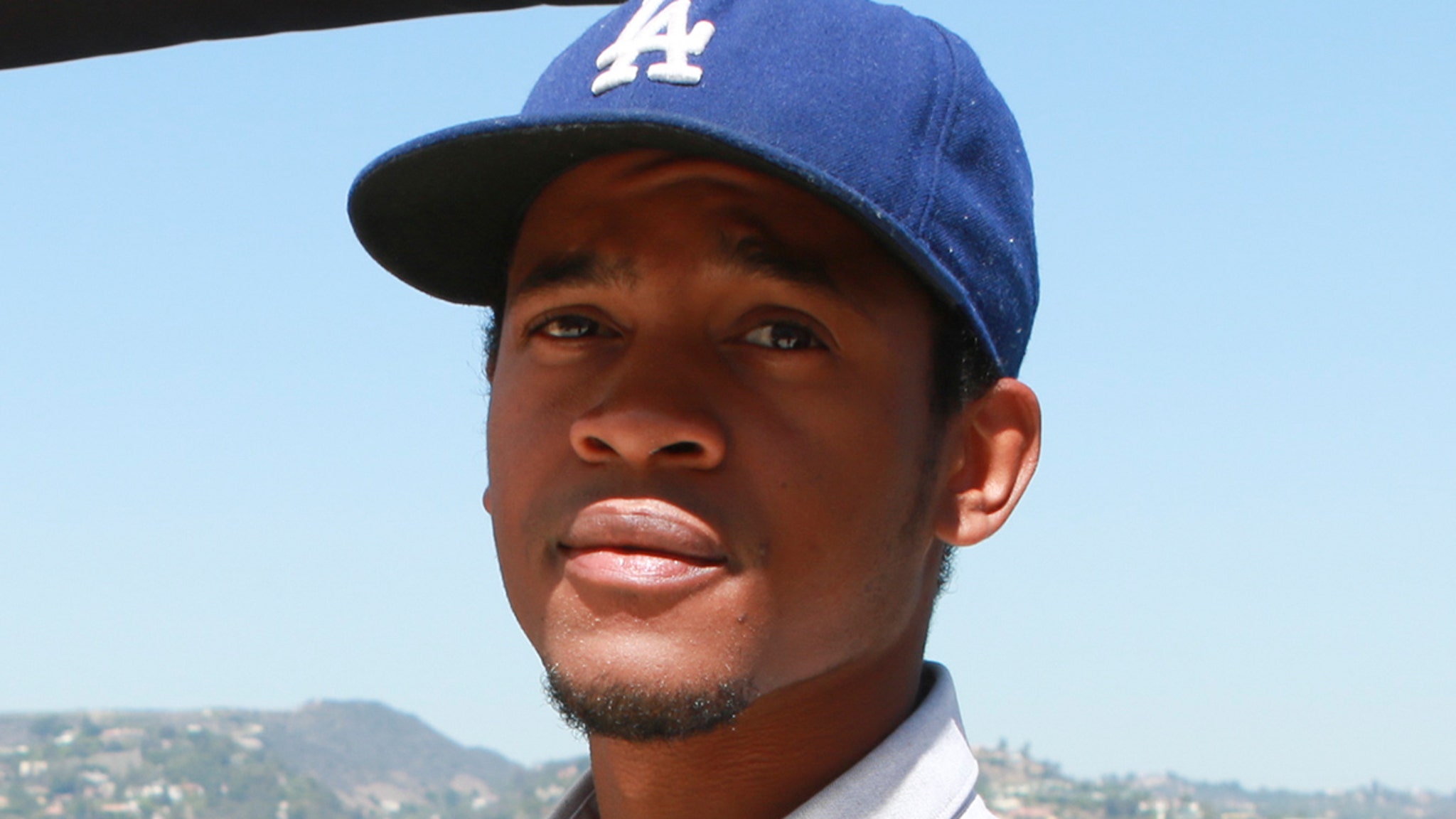 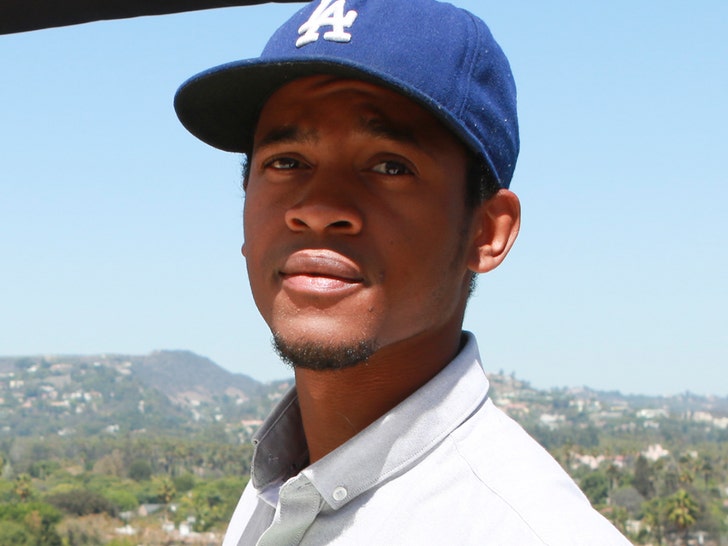 Octavius Johnson, famous for his work in “Ray Donovan,” got busted for assault with a deadly weapon … after cops say he threw a fire extinguisher at a female jogger.

Law enforcement sources tell TMZ … officers in Burbank responded to a call that a man had allegedly thrown a fire extinguisher at a jogger when they encountered Octavius, whom cops say fit the description of the suspect. We’re told cops tried to detain him, but he refused to comply and led police on a brief foot chase.

Cops caught Octavius and arrested him after the alleged victim ID’d him as the culprit. We’re told officers recovered a fire extinguisher, and Octavius was booked for assault with a deadly weapon and resisting arrest.

Octavius allegedly continued his rampage inside a Burbank Police Department holding cell … we’re told he vandalized the phone inside the cell, violently striking the phone box with the handheld receiver.

Our sources say the assault case was presented to the L.A. County District Attorney’s Office but the DA referred the case to the Burbank City Attorney’s Office, which rejected the case due to insufficient evidence and a witness who would not cooperate.

Octavius’s manager, Danny Estrada, tells TMZ … “Octavius has been dealing with mental health issues and is currently getting the help he needs.”