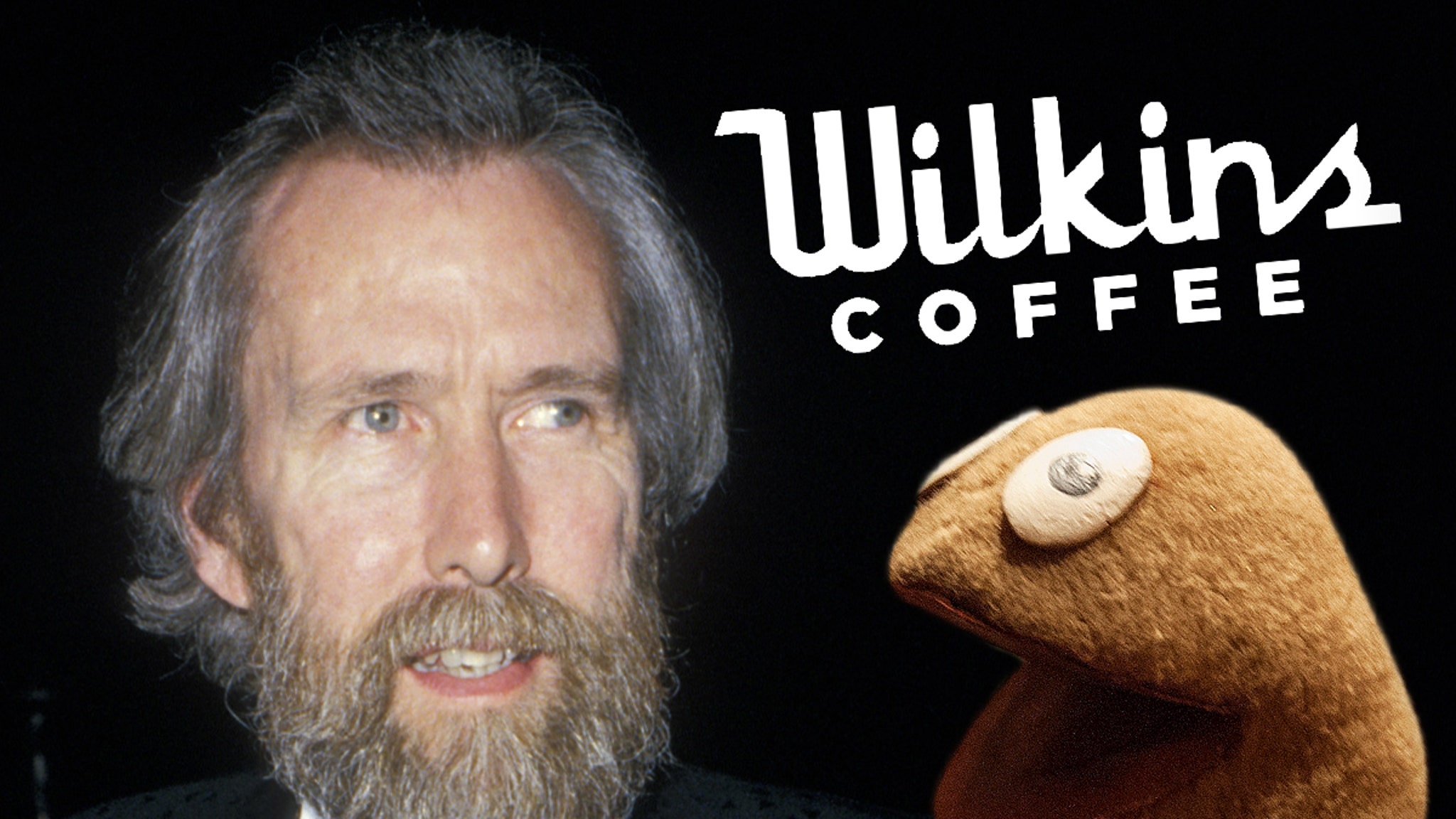 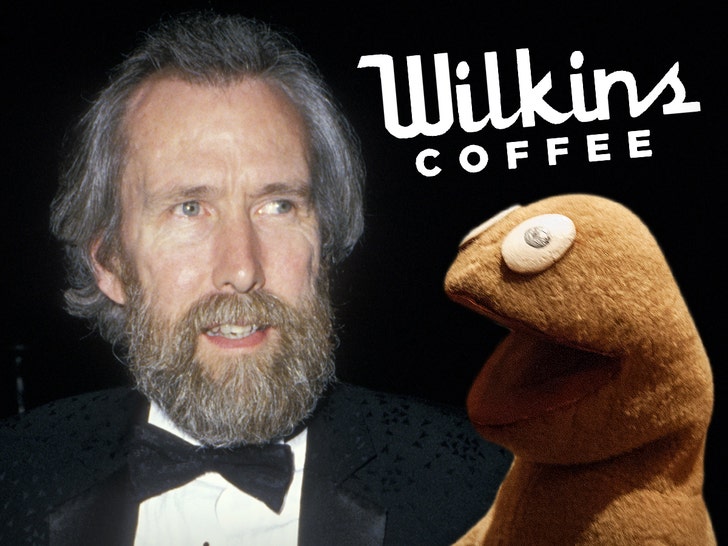 Jim Henson‘s sense of humor is getting a shout-out on the heels of his beloved series hitting Disney+ — but as we look back, it’s clear his puppets weren’t always made just for kids.

The ‘Muppets’ creator used to work on TV commercials for Wilkins Coffee back in the day (from the late ’50s through the early ’60s) in which he used early versions of puppets he had to peddle java for the food brand. Millennials are just discovering them … and are in awe.

can’t stop laughing at these early jim henson commercials where one guy just kills another for not liking wilkins coffee pic.twitter.com/ZtfE06p0pR

One guy wrote, “can’t stop laughing at these early jim henson commercials where one guy just kills another for not liking wilkins coffee.” Yep, that’s the gist of these throwback spots — it’s basically one Henson puppet murking another puppet who refuses to drink the Wilkins.

Some of the pranks are harmless, like kicking the puppet off a tree they’re both resting on — but as you watch on … you’ll see some of the sketches become increasingly violent.

In some of the ads, the stockier puppet gets shot at with a gun, bonked over the head, cut with a razor, electrocuted, boiled alive, tossed off buildings and hot air balloons … and a lot more. It’s all in good fun — but many are pointing out just how graphic they seem to be. Somebody uploaded a full 14-minute clip of all the Henson Wilkins ads, and it’s eye-opening.

Henson also had a stint of doing ads with Claussen’s Bread — in which Kermit himself appeared — and they too are pretty damn dark … albeit somewhat watered down.

Of course, “The Muppets” is laced with a ton of adult humor too — so it’s no surprise, really, that some of Henson’s material with his prized creations pushed the envelope. Just check out this early ‘Muppets’ toy commercial, where the dolls threaten violence onto the viewers if they don’t buy them.

Now THIS is how you sell a kids toy 😂

A lot of this stuff aired in the ’50s, ’60s and ’70s (‘Muppets’ have been around a long time) … so something tells us Henson and co. could get away with edgy scripts back then. By the time the ’90s rolled around, though, ‘Muppets’ underwent major rebranding … to be more kid-friendly.

Anyway, most episodes of “The Muppet Show” are now available to stream — and folks are remembering the genius who brought it all to life. Henson died of pneumonia in 1990.

RIP, to a great one.