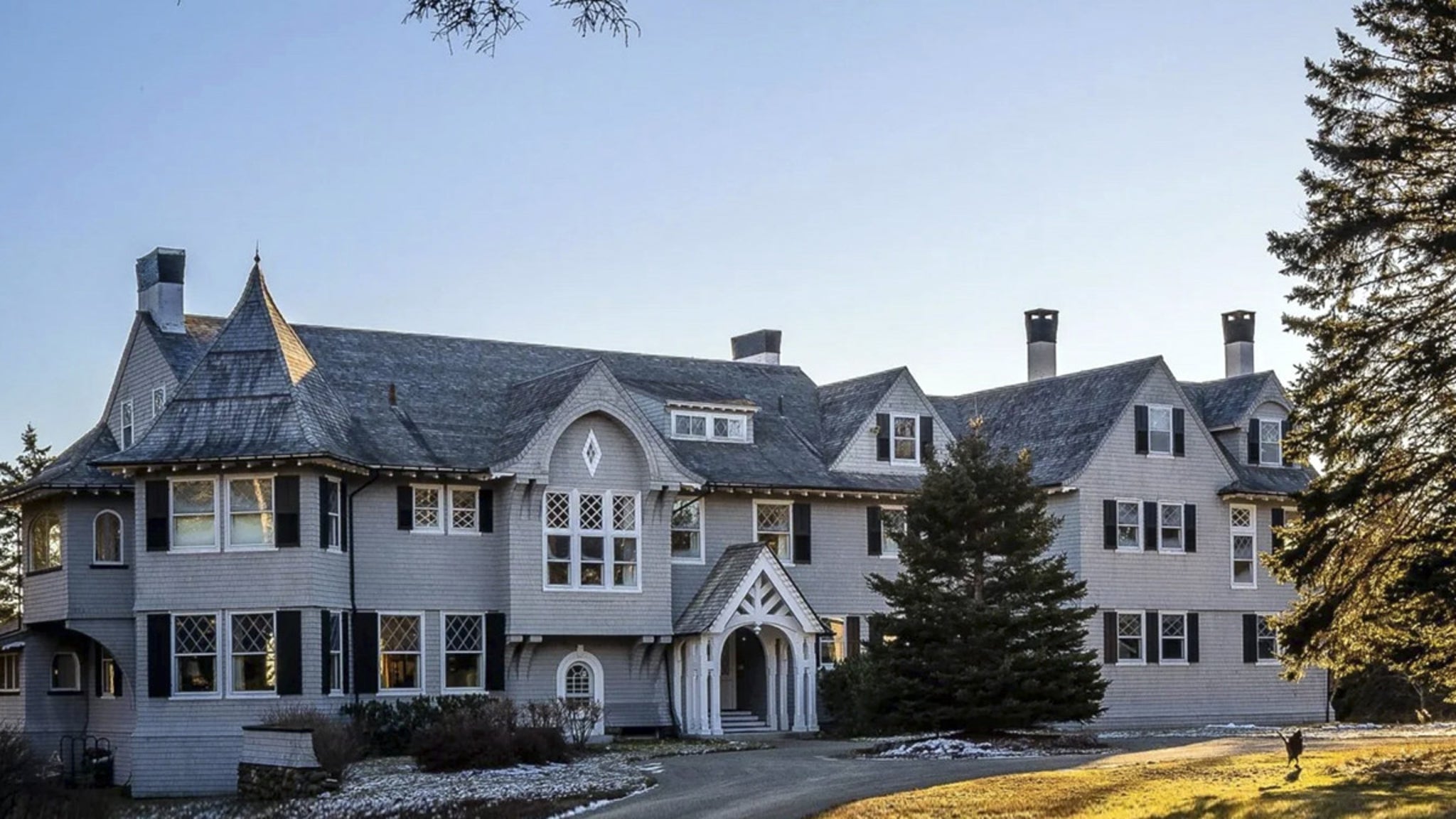 John Travolta is getting rid of a hotel, or rather, a mansion that could double as a hotel … ’cause his home in Maine has a whopping 20 bedrooms!

John’s put the New England compound on the market for $5 million, which gets you all those bedrooms AND 7.5 bathrooms. The 3-story home features 14 guest rooms, all on the second floor, where they have to share a mere 4 bathrooms. Oh, the horror.

The third floor of the place is for kids — it’s been converted into a so-called Fantasyland … featuring a classroom, library, diner, theater stage and 4 themed bedrooms, including a Peter Pan room and Princess room.

The mansion is 10,830 square feet, and it sits on nearly 50 acres … on Isleboro, one of the many tiny islands off the Maine coastline.

John and his late wife, Kelly Preston, bought the sprawling estate back in 1991 … the same year they got married. Architectural Digest featured the property in 2016.