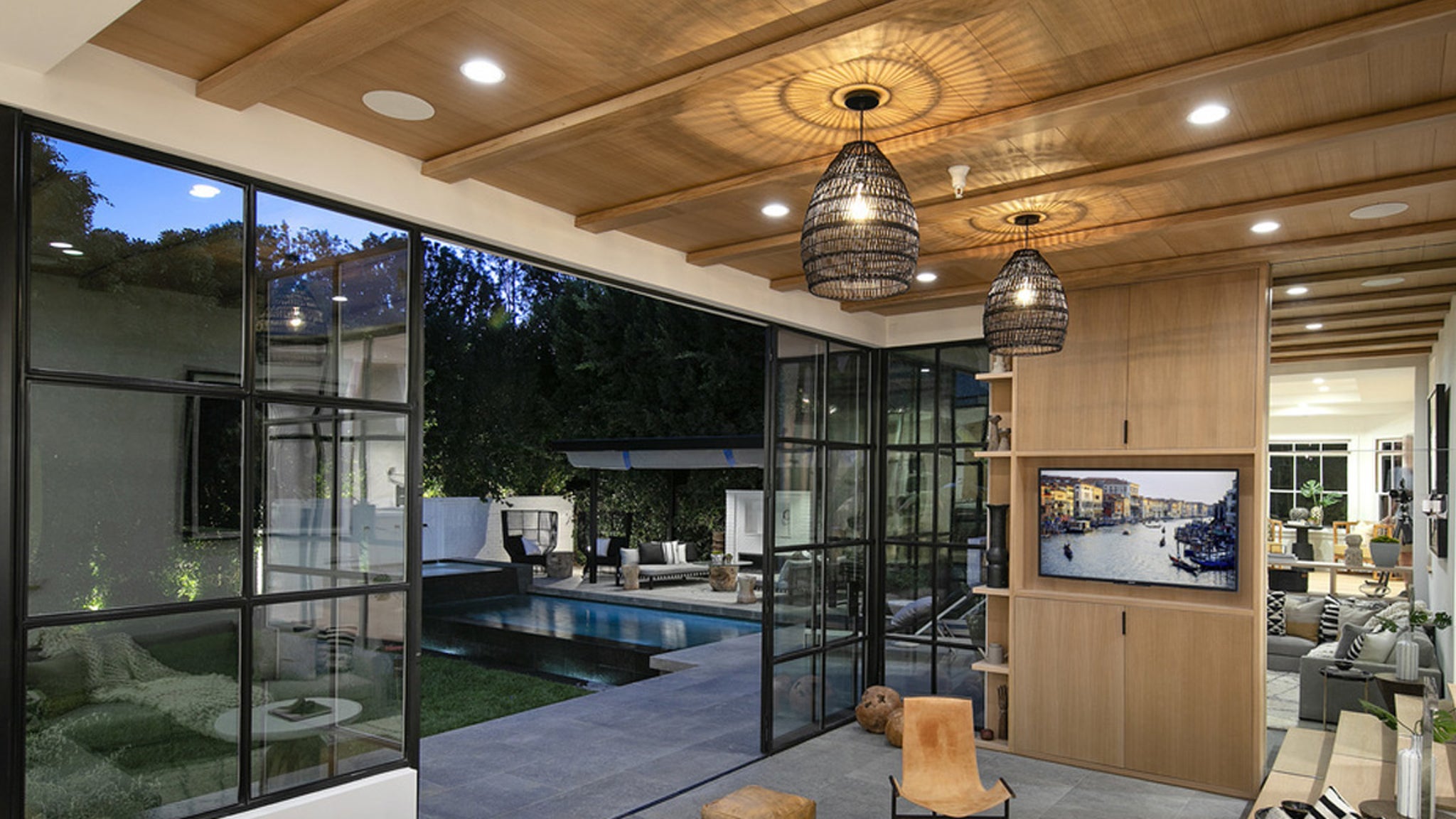 Justin and Hailey Bieber can only boast owning one multi-million dollar home in Beverly Hills now … and they took a hit on the pad Justin pretty much wanted to sell from the jump.

As you may recall … just months after buying the property — which includes a wine cellar, home theater and bar inside and a pool, cabana, and fire pit outside — he put it on the market via Instagram, saying “I’ll sell it with all the furniture. MAKE AN OFFER.”

Seems someone finally did, and we’re told “Million Dollar Listing Los Angeles” stars Josh and Matt Altman and Ariana Grande‘s real estate agent/fiancé Dalton Gomez of the Aaron Kirman Group team at Compass worked with the Biebers to seal the deal. The Altmans and Gomez had no comment.

Fear not … Justin and Hailey still have a place to hang their hats …like we told you … this was just one of 2 Bev Hills mansions they owned.

They dropped nearly $26 million last August on an 11,000-sq. ft. palace with 7 bedrooms and 10 bathrooms … sitting on an estate high up in the hills of Beverly.