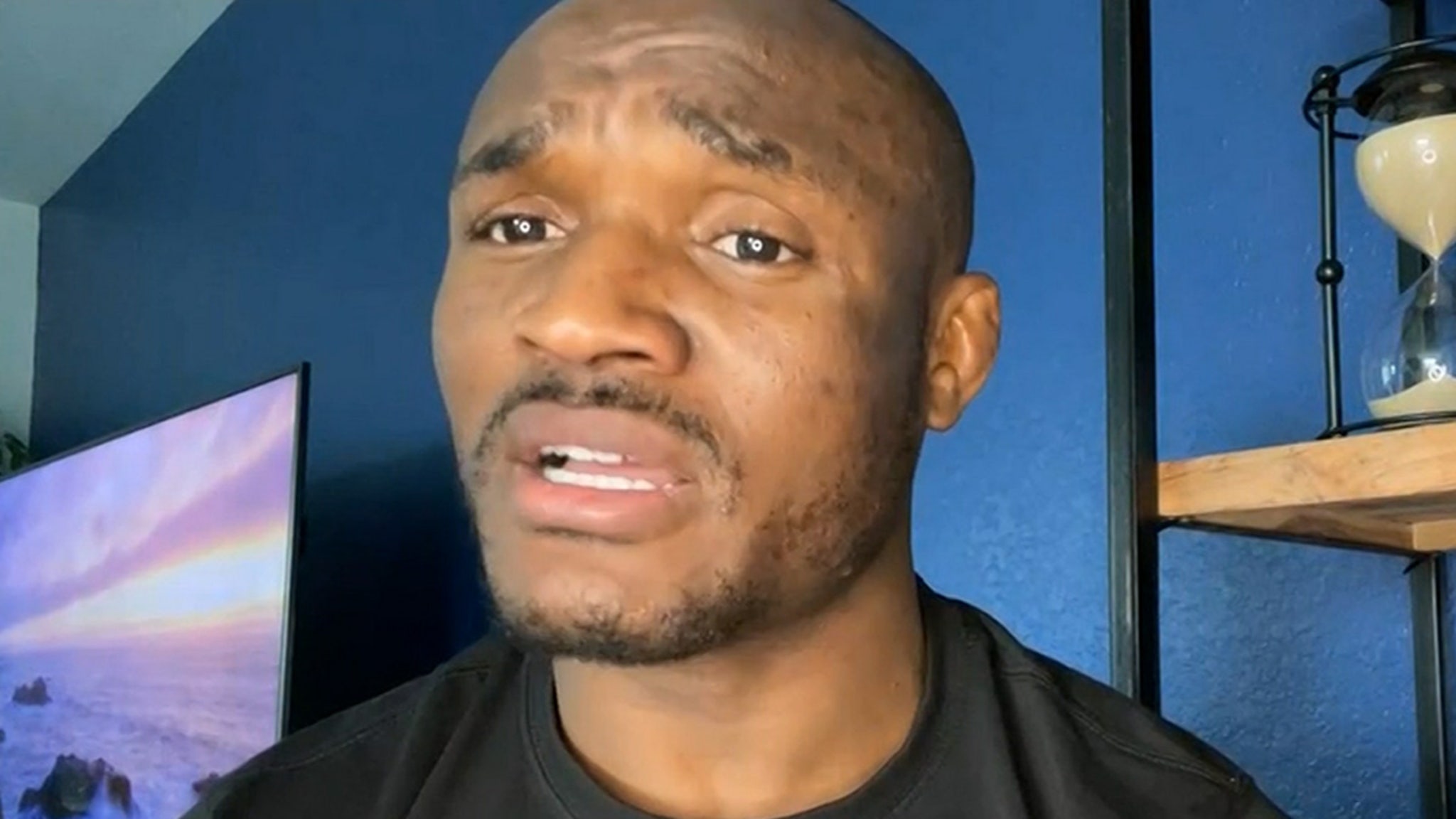 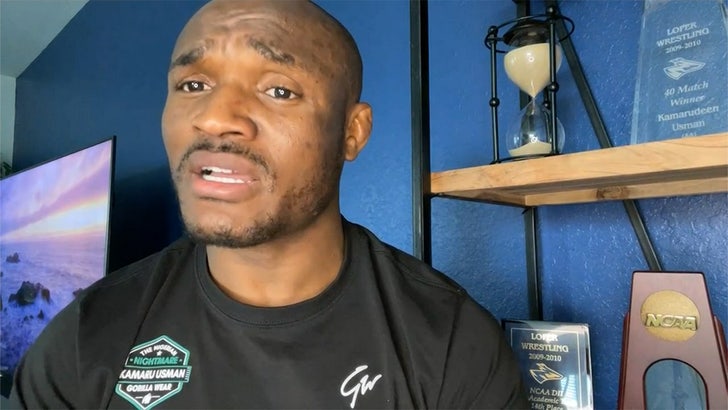 Kamaru Usman established himself as one of the greatest fighters ever … and now the UFC superstar is looking to expand — to the ballroom!!

Usman didn’t just TKO Gilbert Burns over the weekend … he made history. The Nigerian Nightmare broke GSP‘s record for consecutive welterweight wins in the UFC (Usman now holds the record with 13 straight).

Kamaru Usman returned the favor in Round 2 and dropped Gilbert Burns 😳 #UFC258 pic.twitter.com/rHHDIqbDTF

So, when TMZ Sports talked to the champ, we asked if he’d be interested in “Dancing with the Stars” — and Usman made it clear there could soon be a mirrorball trophy next to his UFC belts.

“I do my thing! I do my thing! That’s the thing with me, I understand that practice makes perfect and I’m disciplined enough to be able to train at it,” Kamaru tells us.

Usman wouldn’t be the 1st UFC star to be on DWTS … Chuck Liddell was on the show in 2009 (he was eliminated 5th). Paige VanZant was a contestant in 2016 … and nearly won the show, finishing 2nd.

Primetime TV isn’t new to Usman … he previously told us he’d like to be the 1st Black ‘Bachelor’ (Matt James ended up landing the gig after 25 seasons).

But, with all the drama surrounding the ‘Bachelor’ franchise (see Chris Harrison), Kamaru’s looking for less TV romance — and more dance.

“It’s a tough one now because with the controversy going on, now it kinda soils the name, ya know?”

Don’t worry … we also talked to Usman about his beefs with Jorge Masvidal and Colby Covington. 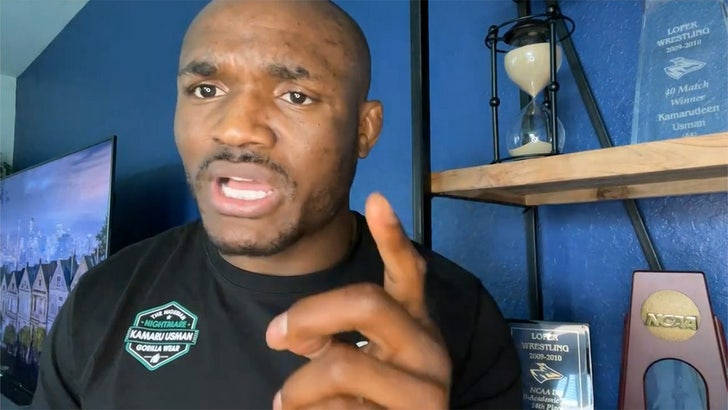 And, don’t get it twisted, just ’cause Usman’s looking to make a splash in the pop culture universe, he’s still laser-focused on smashing Gamebred and Chaos.