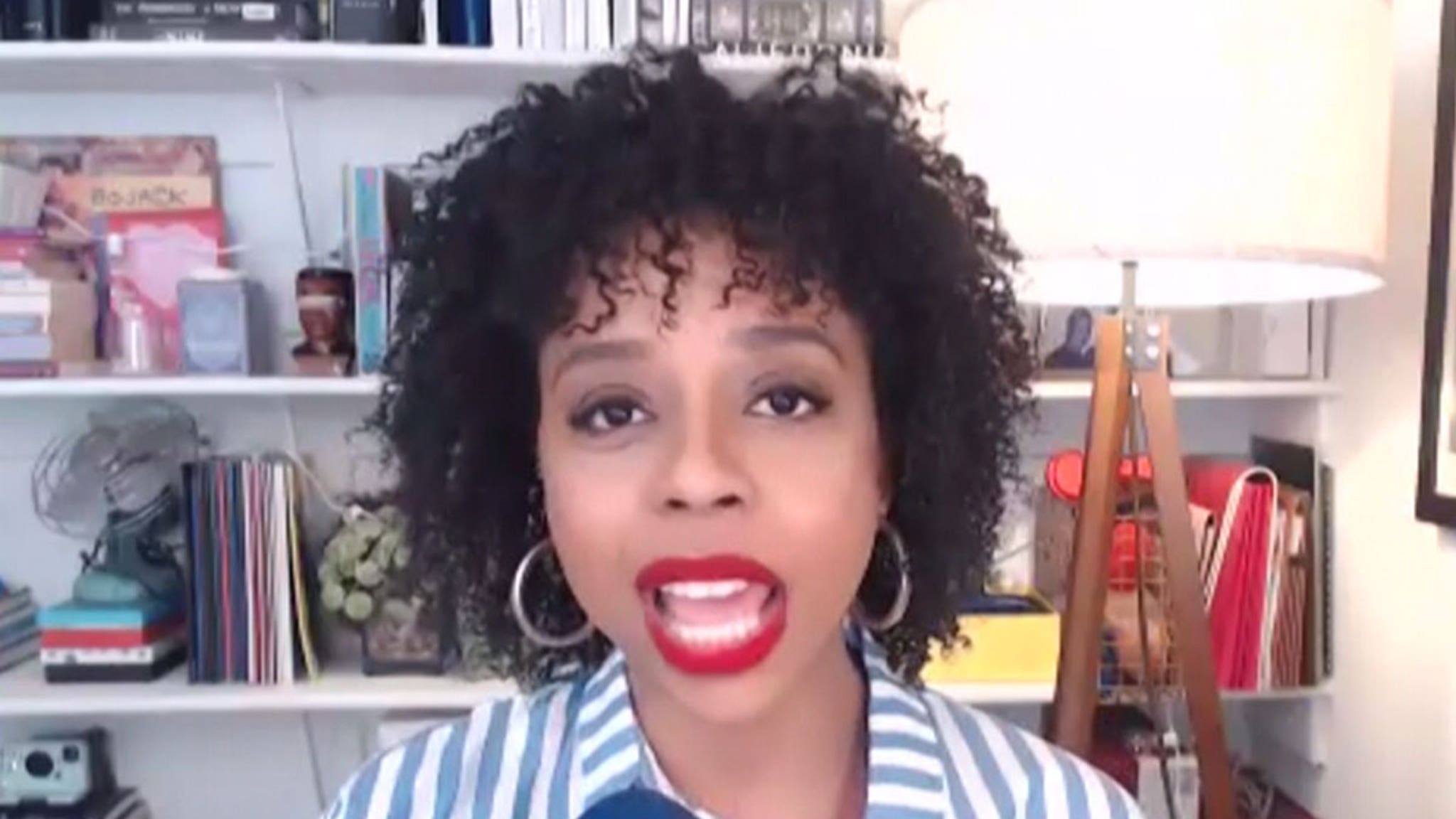 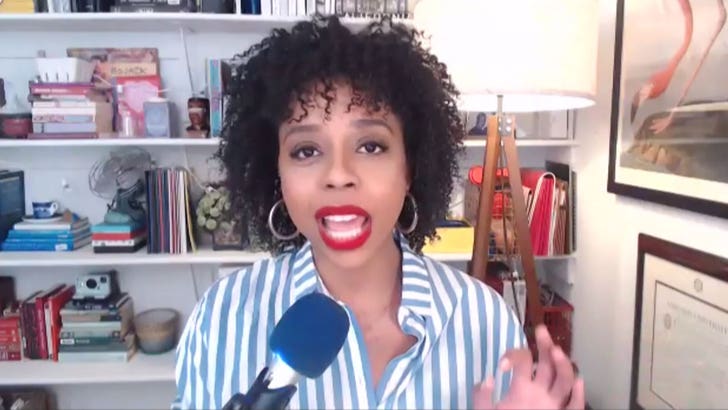 President Biden helped create the student loan debt crisis facing millions of Americans … at least in the eyes of his critics, who now wonder why he’s balking on coming to the rescue.

Briahna says Biden’s largely to blame for a “toxic slew” of policies saddling millions of graduates with tons of debt, and she’s puzzled why he won’t just fix the crisis he helped set in motion years ago when he was a Senator. 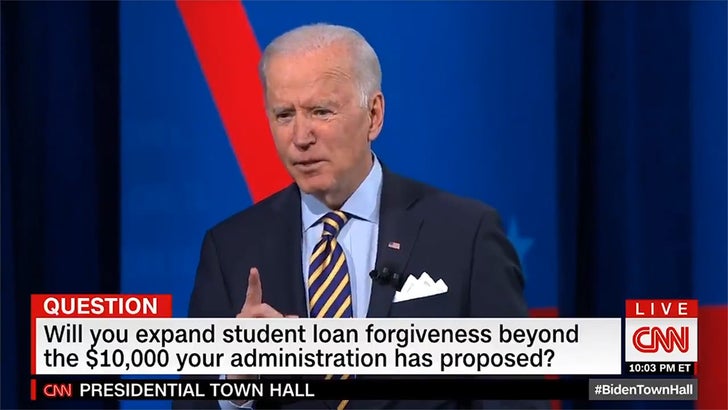 During Tuesday night’s town hall, the President firmly said he was only willing to forgive $10k for impacted students and ex-students. Senate Democrats — including Sanders and Elizabeth Warren — want the $50k.

Briahna also ripped into Joe’s concerns about disproportionately helping folks who went to Ivy League schools … and she tells us why she thinks he’s taking a page from the GOP’s controversial “welfare queen” playbook.